Skip to content
HomeBlog Arduino Announces Support for MicroPython, Brings it to Several of its Development Boards 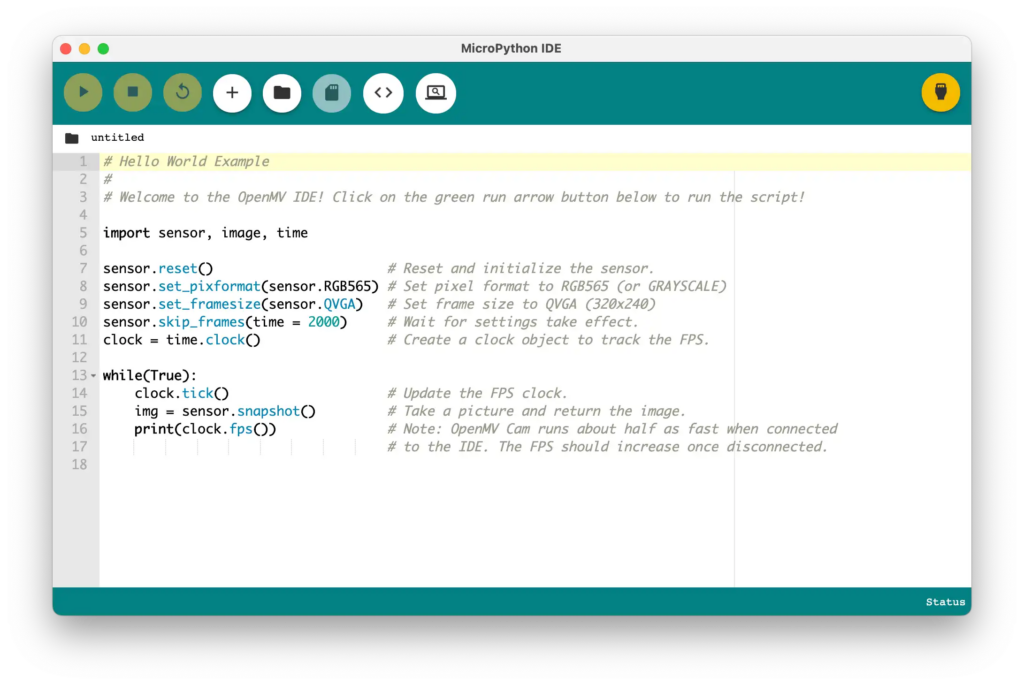 Arduino Announces Support for MicroPython, Brings it to Several of its Development Boards

So, it finally happened that MicroPython eventually became a part of the Arduino ecosystem. The Arduino team recently announced that it is bringing in the microcontroller-focused Python into a number of its products, making Micropython the second officially-supported language in the history of the company. This is such a big move for Arduino which for a long time had focused only on C/C++ programming languages.

“We’ve recently been experimenting with the Python Language as a possible extension for our programming platforms, considering how it has become the number one language for many types of users,” says the Arduino team. “Specifically we’re looking at MicroPython, the version of Python that runs on microcontrollers. We’ve created a partnership with OpenMV, which ported their computer vision oriented virtual machine to some of our products and enabled us to do incredible stuff with the Nicla Vision (for example). Expanding on this initial experience we were lucky enough to partner with the creator of MicroPython, Damien George, to port the official virtual machine to a number of Arduino products.”

The team warned though that it is still an experimental tool and not yet an official Arduino IDE yet.

“This is not an official product yet,” the Arduino team said. “It’s an experimental tool —  but we wanted people to play with it so we created a new website, ‘Arduino Labs’, where we’ll post experimental tools for people to try out and give us feedback. It’s not guaranteed that they will become fully released products. In the meantime, enjoy them and try them out!”

The company however collaborated with developer Murilo Polese to produce a new cross-platform IDE for MicroPython that supports any board with the Read, Evaluate, Print, and Loop interface. With the new Arduino Lab for Micropython, users can connect Arduino microcontroller boards and write programs that can be uploaded to the virtual machine running on the microcontroller. The Arduino Lab for Micropython also features a Text Editor with Syntax Highlight, Code Execution Controls, and File System Management. 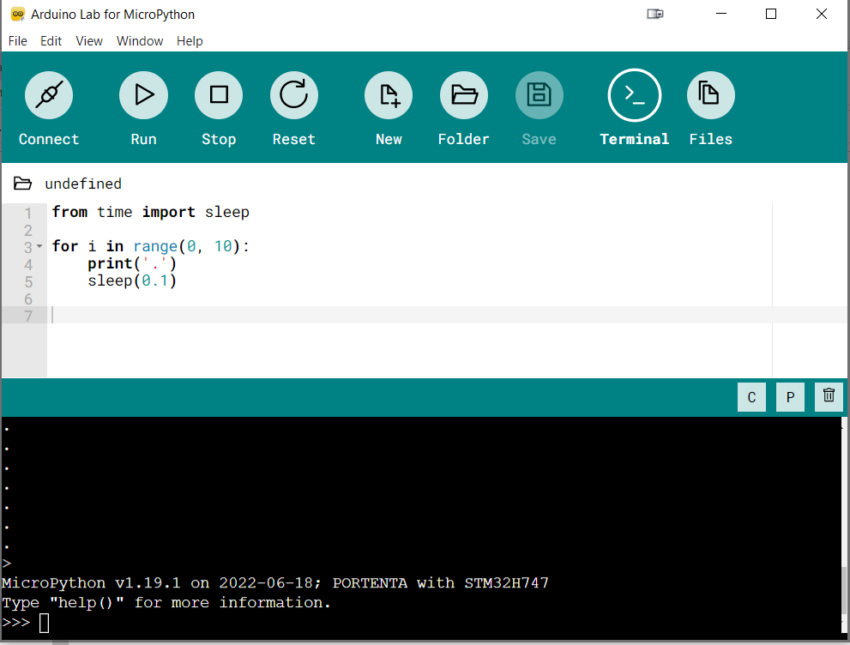 For now, Arduino’s Micropython port is only available on three boards which are the Arduino Nano 33 BLE Sense, the Nano RP2040 Connect, and the Arduino Portena H7 boards. The company did not mention when the firmware will be available to other models.