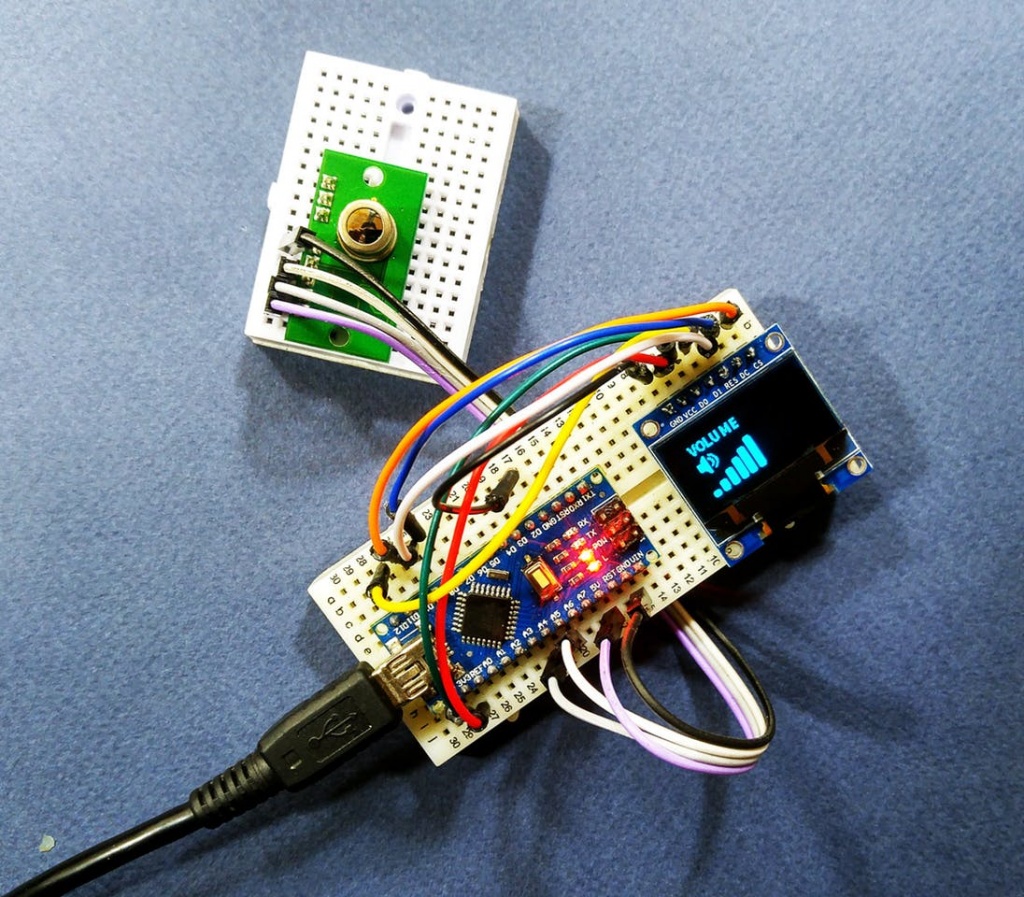 Here we use PIR sensor and Arduino to detect the motion of a hand. This detection can be used to operate electronic equipment. By ElectroPeak @ hackster.io:

In this article, we’ll show you how to make a gesture detector by simple components like PIR sensor and Arduino Nano. At the end of this article you can: