Skip to content
HomeLaserESP32 Burninator is a tiny laser engraver 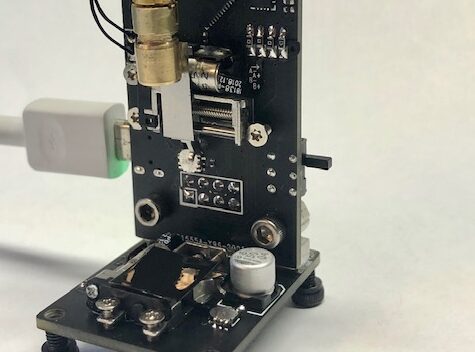 As the name implies, a linear stepper is linear a variation of the rotary stepper motor design, radially cut and laid out flat. It is similar to the rotary version in operation and performance, and it typically runs as an open-loop system with the ability to provide high resolution at high speeds and accelerations.

As a way of experimenting with a few linear stepper motors from Aliexpress, Mike-Rankin recently decided to build a laser engraver which he called the ESP32 Burninator. The device, whose name was inspired by Mike’s long time fandom of the homestarrunnerdotcom videos, at its core comprises of an ESP32,  two linear stepper motors, and a DVD burning laser diode. 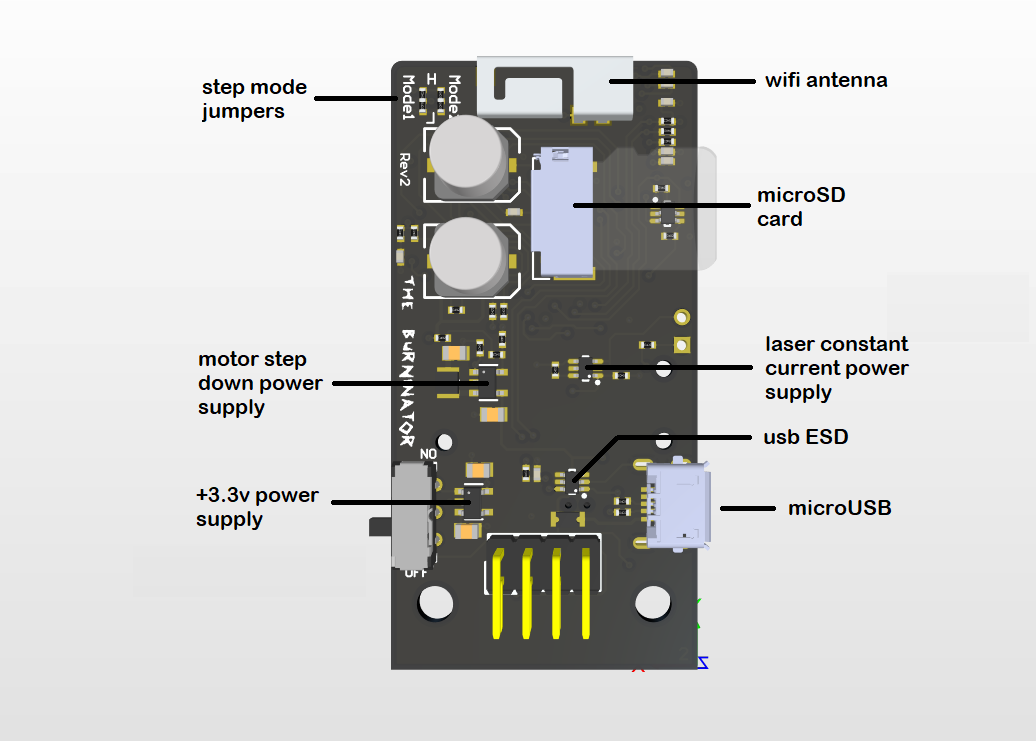 Mike developed a custom board for the project, designing his own ESP32 board with the components arranged in a way that suits all the other elements of the project.  While the stepper motors lacked the level of strength that could make them useful for cutting or drawing, they have just enough strength to serve as the arm that is used to move the DVD burning laser diode, and also serve as the base on top of which the paper to be engraved on was placed. 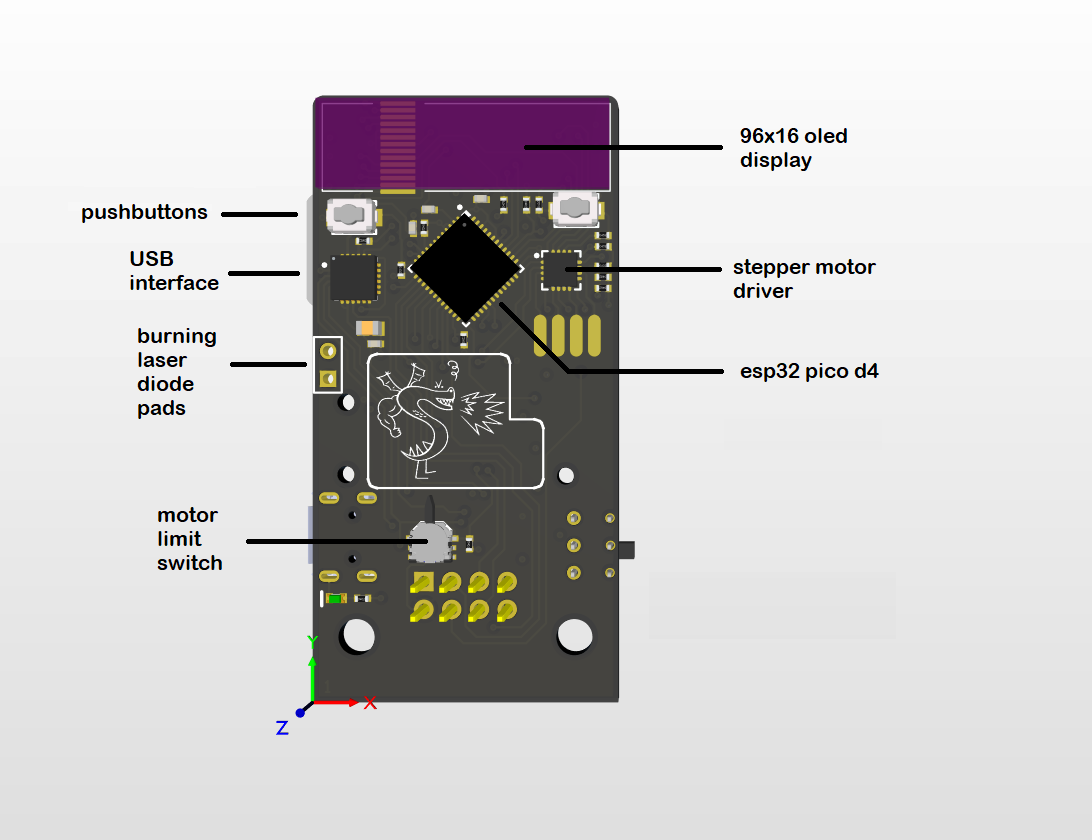 For focussing the laser, a tiny adjustable lens from the popular laser diodes used in several Arduino projects was savaged by pulling out the visible diode component and replacing it with the DVD diode.

While Mike seems to think the project is not of any useful importance, I believe designers will find a lot of useful information, reusable codes, schematics, etc., from the amazing work done by him.

The project is fully open-source and all documents including schematics, PCB, firmware, and assembly video, are available on the project’s Github page.

DJ6 Laser Engraver is ready to outperform other devices for it's low cost - Electronics-Lab.com

[…] in time, we have seen several tiny laser engravers powered by ESP32 or even Arduino. However, with the new technological advancements, more laser devices see the […]