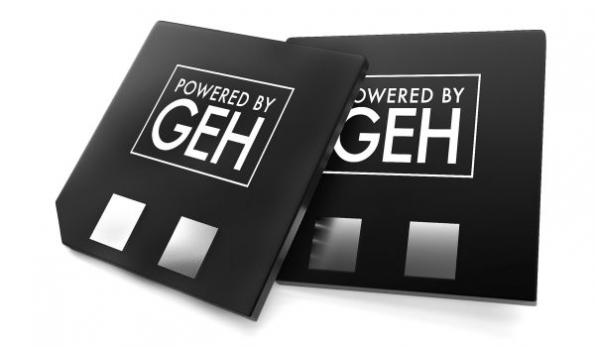 Nanotechnology company NTS Innovations says it has achieved a major milestone in its development of a graphene energy harvesting (GEH) clean energy source that can operate in any environment.

GEH is the act of harvesting energy at the nanoscale level from the naturally occurring oscillations in graphene. Freestanding graphene converts ambient energy into mechanical energy in the form of ripple fluctuations, much like waves on the ocean, says the company. Now, in partnership with the University of Arkansas, the company says it has completed the development of its energy harvesting circuit on a silicon wafer.

“GEH is a nanoscale device on a semiconductor wafer,” says Preston Carter, Chief Technology Officer at NTS Innovations. “The technology itself varies slightly with temperature but is otherwise robust in all environments. GEH can generate power in outer space and aerospace environments, GEH will work anywhere on Earth, and will continue to work deep in the ocean. The only environmental limitations to GEH will be the packaging used to contain it.”

With the development of an energy harvesting circuit complete, the company says it is now moving on to prototypes and optimization for commercial applications. GEH chips are made with common semiconductor manufacturing techniques, making them cost-effective, scalable, and easy to mass produce. The first generation GEH chip is targeted for 10 mW (milliwatts) with a chip size of 12 x 12 x 3 mm. 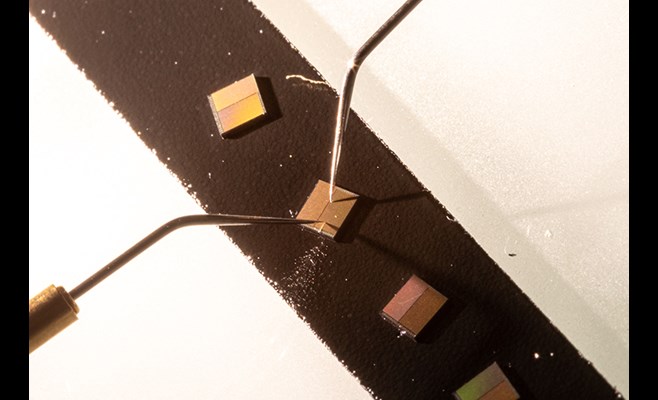 The first generation GEH chip, says the company, will enable sensors and small electronics to become self-powered, without the need to recharge or replace batteries. Future releases of the GEH chip will increase in power density, holding promise for applications ranging from cell phones, tablets, appliances, and cars.

“We are very excited to introduce this game-changing technology,” says said Don Meyer, Founder and CEO of NTS Innovations. “An enormous amount of work has gone into the development of Graphene Energy Harvesting. We are extremely thankful for the NTS Innovations team taking this from its discovery to a proven concept, and now chip production. This ‘World Changing Technology’ can bring power to every corner of the globe. Something as simple as a small light can change lives.”

The technology will be packaged in a commercial chip and available for purchase through a global network of electronics distributors in 2021.