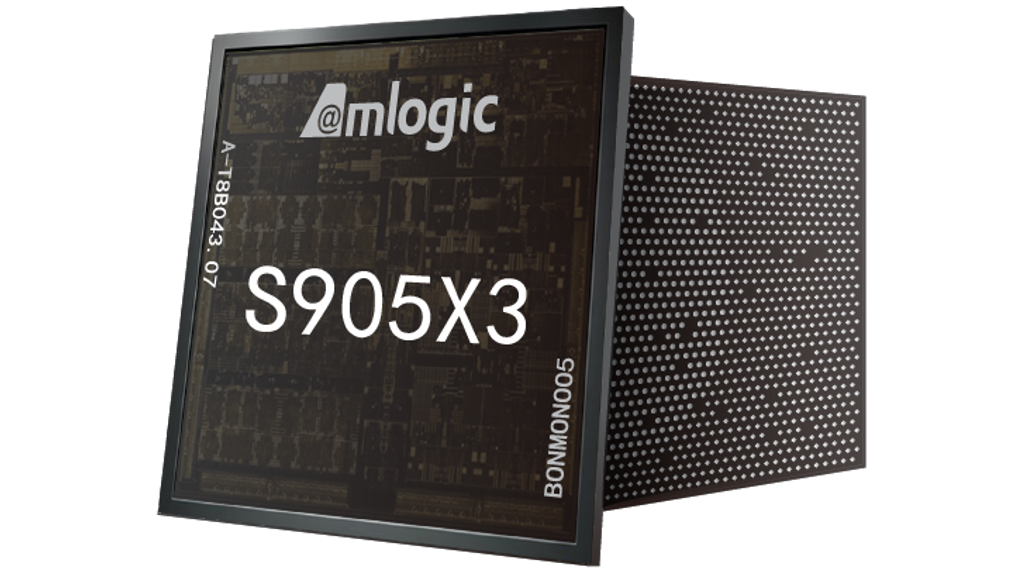 A couple of weeks ago, SinoVoip Co. Limited introduced a Banana Pi BPI M2 Pro that was powered by the Amlogic S905X3 quad-core Cortex-A55 processor. The next-generation 12nm design, Amlogic S905X3 comes with an ARM 64-bit processor clocked at 1.9GHz that makes the SOC the best-in-class for several multimedia applications. The SOC integrates an ARM-based Cortex-M4 processor with a neural network accelerator function for virtual assistants like Amazon Alexa, Apple’s Siri, Google Now.

With a 12nm design, each processor core runs at a frequency of 500MHz and CPU utilization of 17%. Thanks to the manufacturing process as it boosts performance, providing low power consumption. Along with the powerful CPU cores, there is an integrated GPU, Mali-G31 MP2 that has a maximum speed of 650MHz and delivers performance up to 1.3Gpix/s per core. This famous GPU also comes with the support for OpenGL ES 3.2 and Vulkan 1.0, which brings performance and graphical improvements for complex processing tasks.

When it comes to multimedia applications, the vision processing unit is an important piece of hardware in the SOC. To support this, Amlogic S905X3 comes with the advanced video engine generation 10 for decoding that supports H.256 and V9 codecs with various HDR formats. Using this SOC, the user can take videos up to UHD 4K at 75 frames per second. Thanks to the HDMI 2.1 video output for automatic refresh synchronization.

Speaking of performance, it is always relative in nature that it is in terms of another SOC sharing a similar price range and features. The benchmarking done by AndriodpcTV using various tools shows some insightful results. From the benchmarks done on ANTUTU V6.0, we can see that Amlogic S905X3 has outperformed Amlogic S905X2, S905X-H, S912 SOCs. Even though it isn’t the most powerful SOC in the market, it can aid most multimedia applications and can be used in a TV box.

view all posts by abhishek