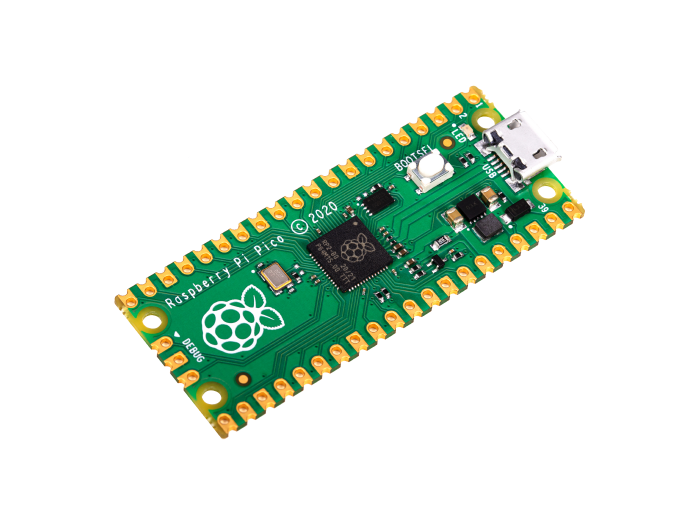 After we saw the launch of the Raspberry Pi 4 from the Raspberry Pi Foundation back in 2019, we are pleased to announce that the company has not rested on their oars as they have created their own microcontroller board called Raspberry Pi Pico, designed for not only the educationist or hobbyist but also for commercial products. The most interesting thing about this new board is that it is powered by an RP2040 dual-core Cortex-M0+ microcontroller designed by the foundation itself.

The Raspberry Pi Foundation probably decided to create a custom MCU to prevent people from copying the hardware too easily and using their software. It could also be that they wanted to sell the RP2040 microcontroller to makers who are looking to design their own boards/projects with it because from updates being received, third party RP2040 boards have been announced by Arduino, Sparkfun, Adafruit, and Pimoroni already. 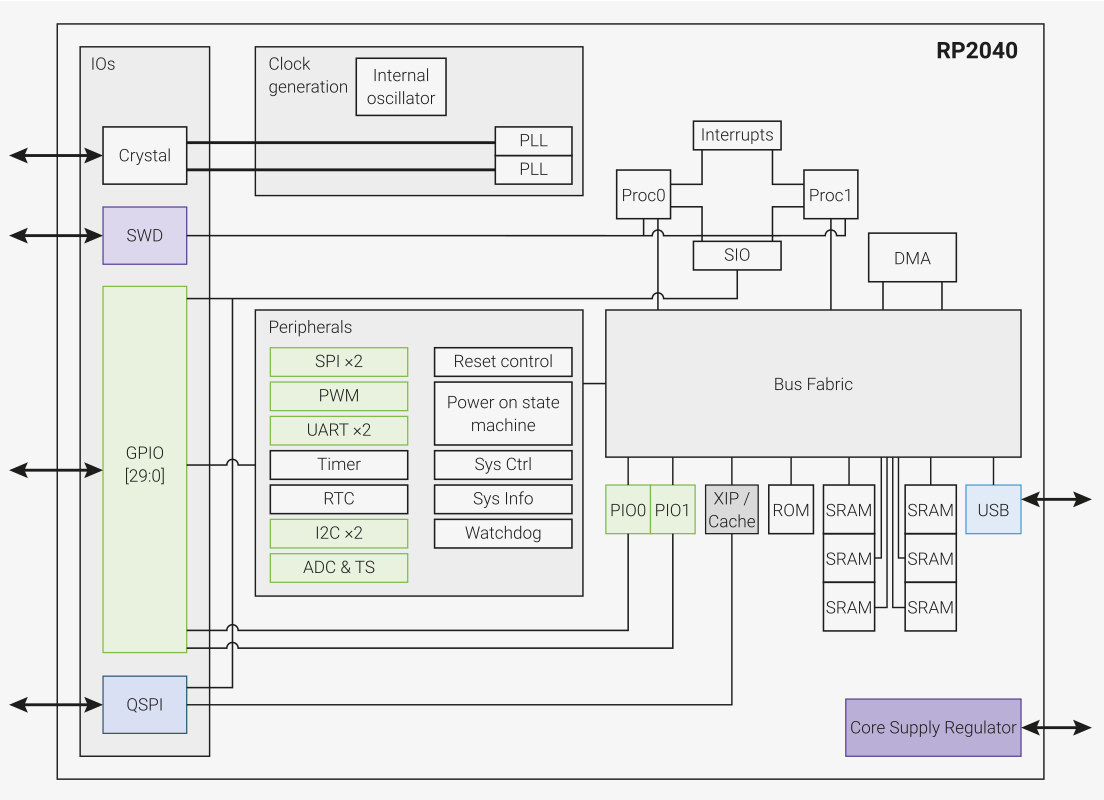 Now, to the Raspberry Pi Pico board itself. As we mentioned earlier, the Raspberry Pi Pico is based on the RP2040 microcontroller. It is a low-cost, high-performance microcontroller board with 2x ARM Cortex-M0+ cores run up to 133MHz, 256KB RAM, 30 GPIO pins, 2MB of onboard QSPI Flash memory for code and data storage, and a broad range of interfacing options. The only downside to this board is that the pins support only 3.3V, and there’s no 5V tolerance.

The board doesn’t come with headers so you might have to solder them yourself or better still, buy the version with soldered headers.

Raspberry Pi Pico is currently selling for $4 without shipping. You can also choose to buy the version of the board with pre-soldered headers or the Basic kit that has a Pico board or the one that doesn’t. All versions of the board are available on RS Components, Cytron (ASEAN only), and Seeed Studio.