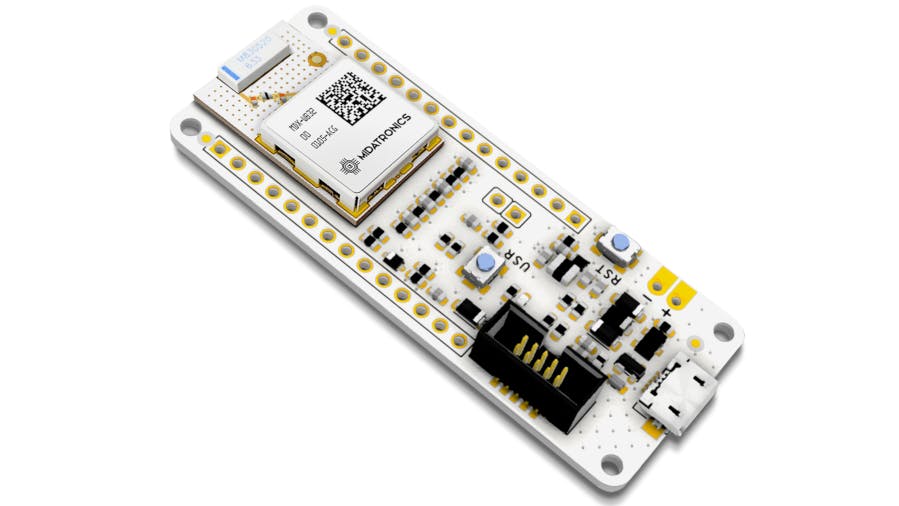 In the midst of discovering wireless modules that simplify Bluetooth LE, Zigbee, OpenThread connectivity, it turned out that Midatronics also has a SharkyPro module based on STM32WB55, and they have launched a pair of Arduino MKR form factor development boards called MKR SharkyPro I & II.

The Sharky MKR boards are built around the SharkyPro module that has STMicroelectronics’ STM32WB55CG/CE MCU with a 64 MHz Arm® Cortex®-M4 core serving as the application processor and a 32 MHz Arm® Cortex®-M0+ core as the network processor. They are also Bluetooth 5.0-certified with support for Mesh 1.0 software, proprietary BLE stacks, OpenThread software, and other IEEE 802.15.4 proprietary stacks like ZigBee ® , or proprietary protocols.

Key Features and Specifications SharkyPro I & II include: 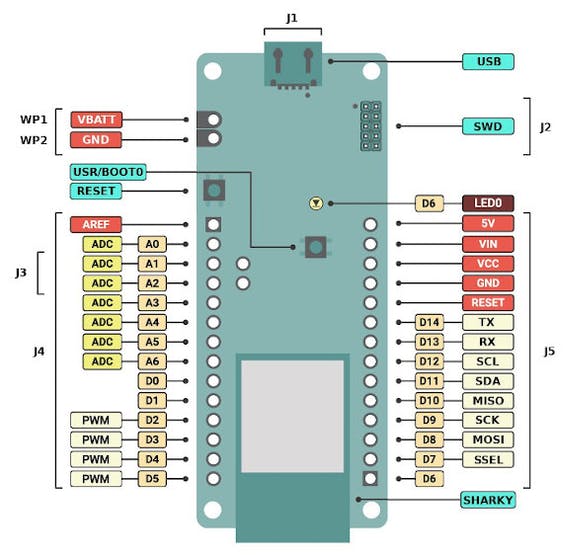 The two boards are breadboard-friendly and are designed to be pin-compatible with Arduino’s MKR boards. You can use Arduino IDE to program the boards or the SWD header alternatively, via an STLink in-circuit debugger and programmer alongside SW4STM32, Atollic, IAR, or Keil IDE.

The boards and the module are currently available but nothing about their prices has been disclosed publicly. Other details however are available on the product pages for the development board and the module.