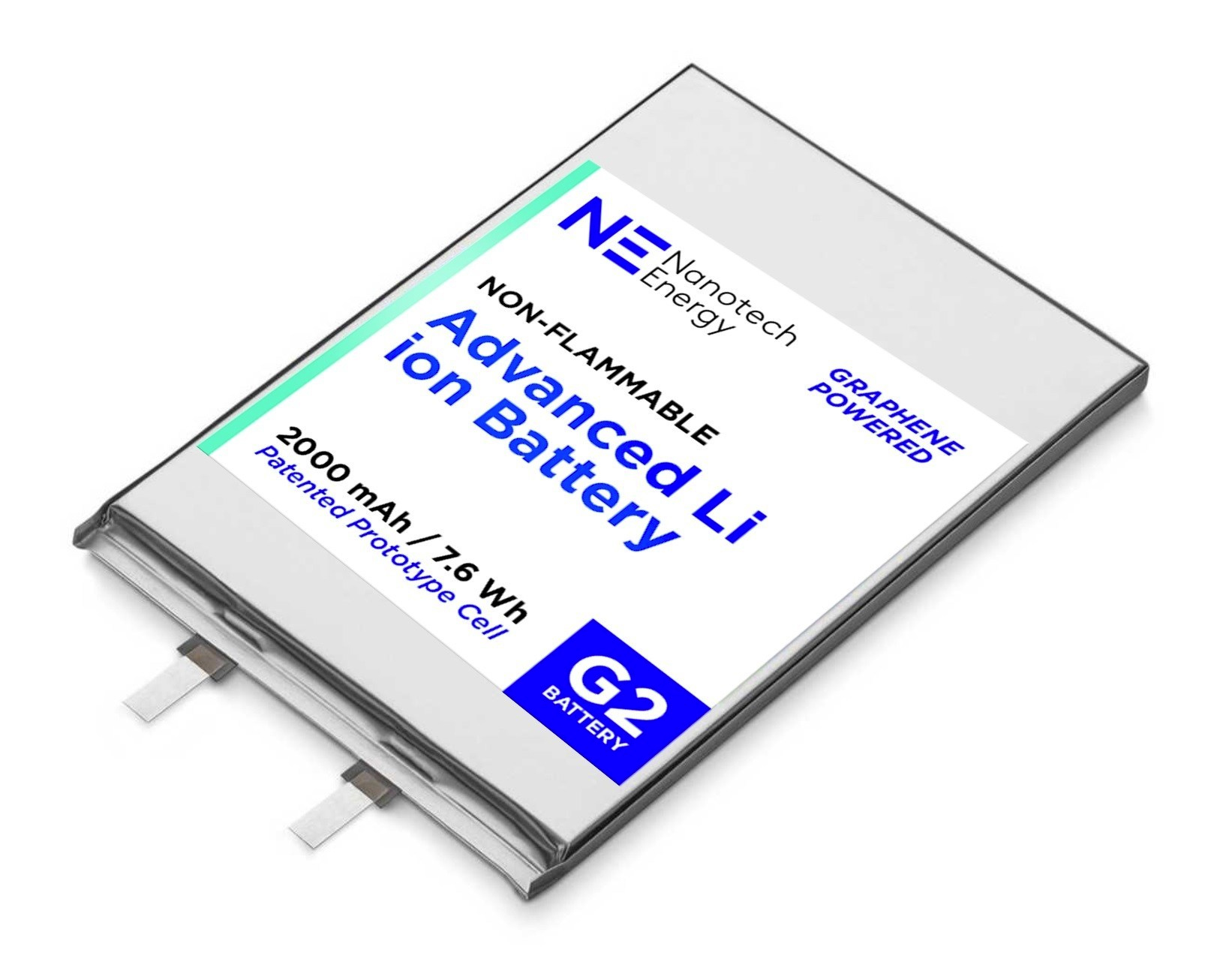 Nanotech Energy Inc. announced that beginning in the first quarter of 2021, the company will mass produce non-flammable, efficient, and fast-charging lithium-ion 18650 Batteries. These cell-type batteries are used in devices including, but not limited to, laptop computers, cordless power tools, safer electric vehicles, telecommunications, aerospace, and military applications. The Company has begun taking pre-orders.

Nanotech has perfected a high-performance graphene-powered battery that can withstand the volume changes of the battery electrodes during charge and discharge, greatly reducing the chances of an internal short circuit, which leads to a safe and more powerful battery. Furthermore, graphene batteries can reduce cost and weight with less robust safety housing and BMS systems.

Currently, most batteries that industries commonly use are produced with lithium-ion, which is universally recognized as a dangerous and hazardous material. In devices and products with built-in lithium batteries, such as cellular phones and laptops, pressure from parts surrounding the lithium batteries can cause damage to the wires around the batteries and lead to short circuiting. When lithium-ion batteries get shorted, the energy from the battery gets released suddenly, causing the temperature to rise hundreds of degrees within milliseconds – resulting in the battery catching fire. Similarly, there are thousands of lithium batteries that comprise the electric vehicle’s battery pack. If all of these batteries ignite at the same time – something that has happened – the explosion is massive.

For years the graphene industry has worked to improve the material produced so that it is optimal for most applications. Reports indicate that the properties of graphene are sensitive to the number of layers in the product, defects and contaminants. Considering structural features, the graphene family can be classified into three main categories: monolayer graphene, few to multi-layer graphene (2-10 layers) and graphite microplatelets (>10 layers). Although several graphene and graphene oxide products are currently available in the market, the majority of products are technically micro-platelets. With more than 90% of its content monolayers, Nanotech products are expected to open new markets for graphene.