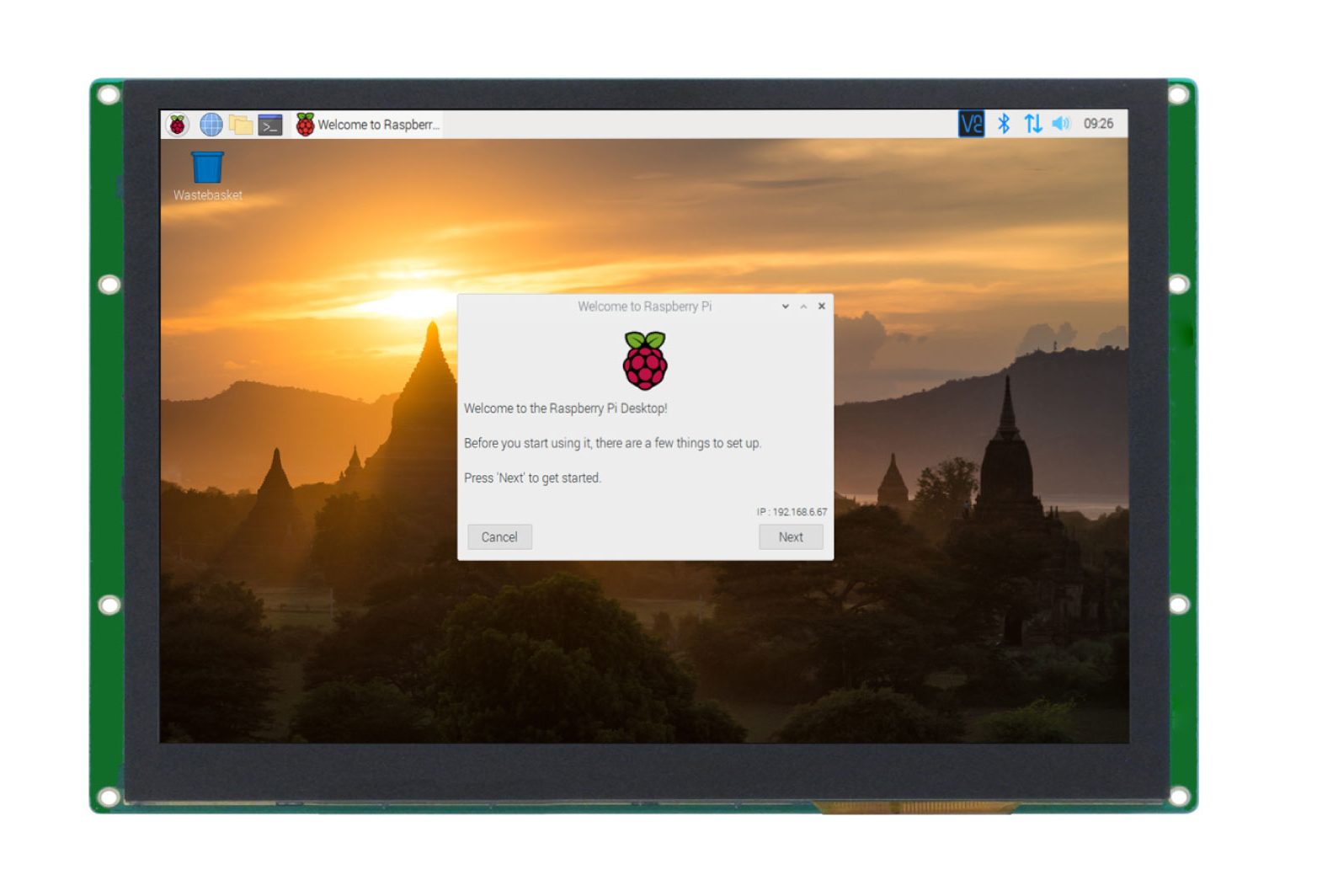 Today, we will be covering two new products that were announced recently by Chipsee, and are powered by the Raspberry Pi compute module 4: a 7-inch “Industrial Pi” panel PC and a 10.1-inch “All-In-One Pi” system.

This new 7-inch panel PC seems to be the first panel PC to be powered by the Raspberry Pi compute module 4 and it is offered in two different versions: the Industrial Pi CM4-70-EM which currently sells for $199, and the Industrial Pi CM4-70-PA which sells for $219. Both versions come with a touchscreen, and a mainboard, the major difference between them is that the CM4-70-PA has a panel-PC housing while the CM4-70-EM doesn’t. 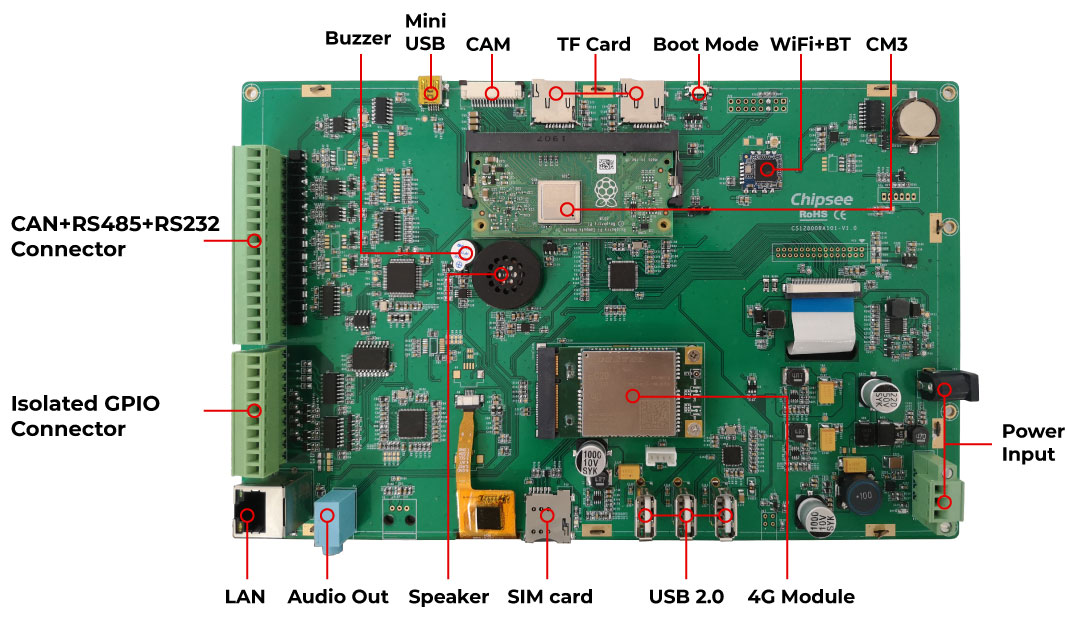 The two models also offer an optional mini-PCIe slot with 4G/LTE module and an external antenna for $64. There are also WiFi/BT and CM4 Lite models, but you may have to place an order for them if you are interested. Software support for the Industrial Pi is Ubuntu and Debian. 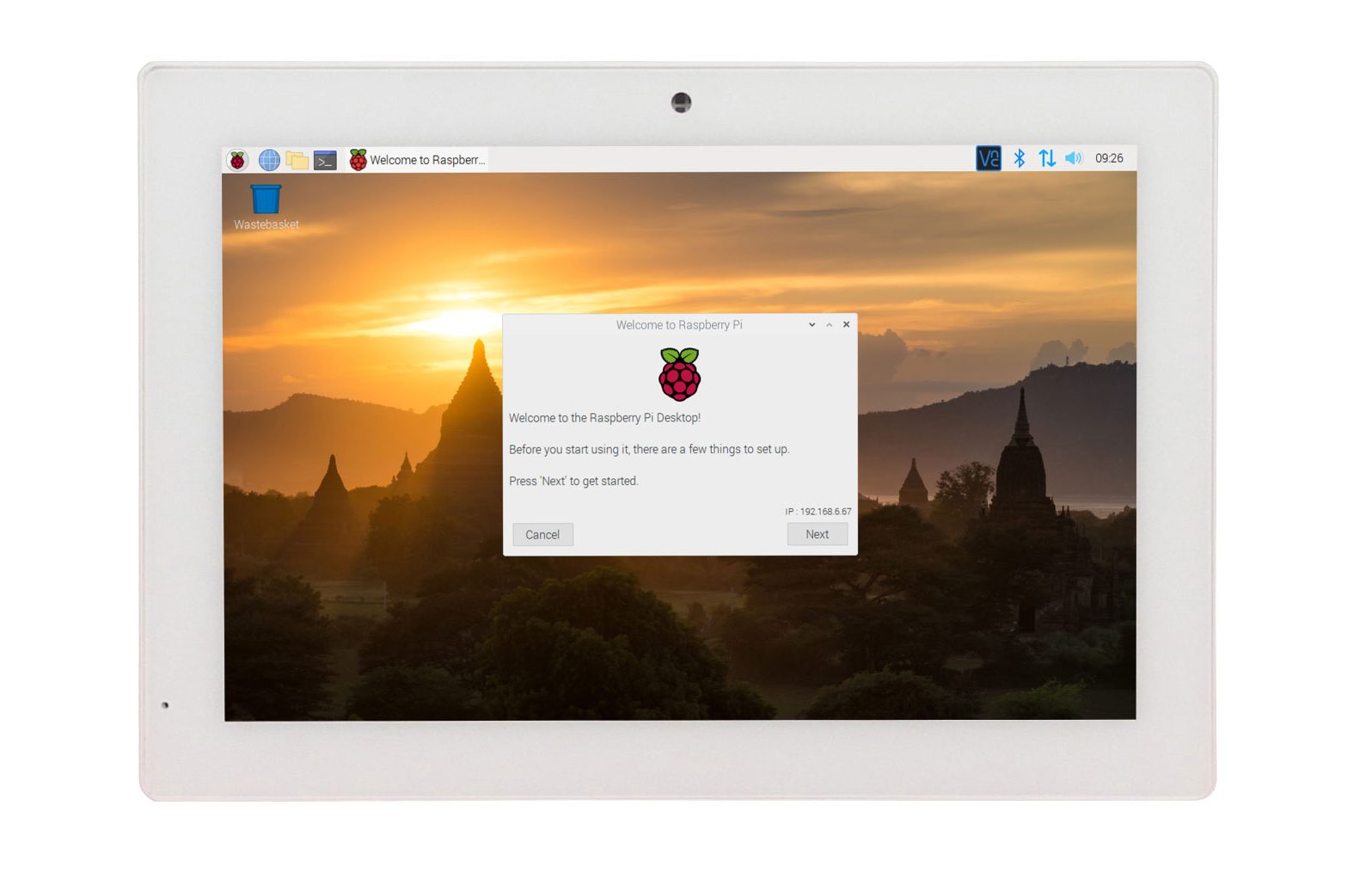 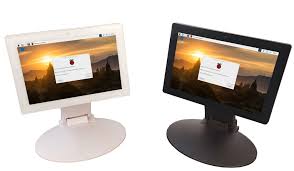 Further details on CM4-based industrial Pi may be found on the company’s announcement page or the Industrial Pi CM4-70-EM and CM4-70-PA product pages.

The All-In-One Pi system on the other hand currently sells for $239, with an additional $50 for shipping to the United States, or you could just wait for about one to two months to purchase from Mouser.

Further details on the AiO Pi may also be found here, on the company’s page.