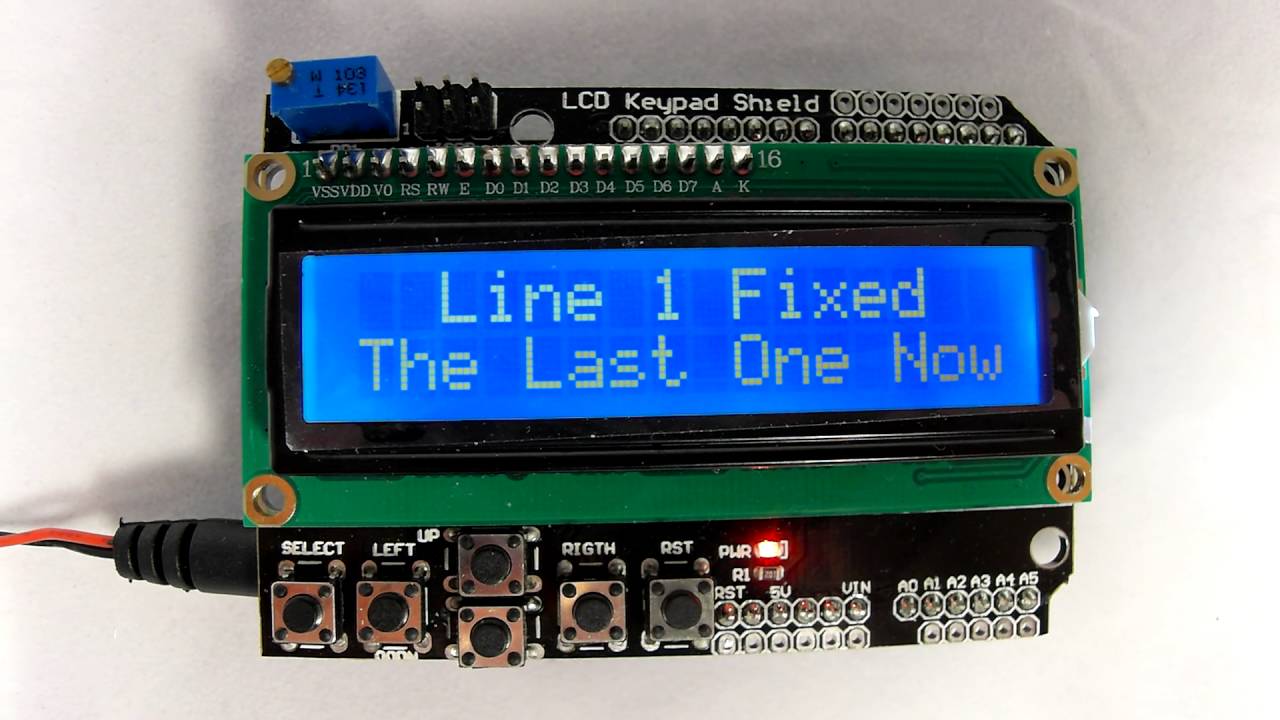 How to Scroll a single LCD line – Arduino

R Jordan Kreindler show us how to scroll a single line on a LCD display.

How to Scroll a single LCD line – Arduino – [Link]