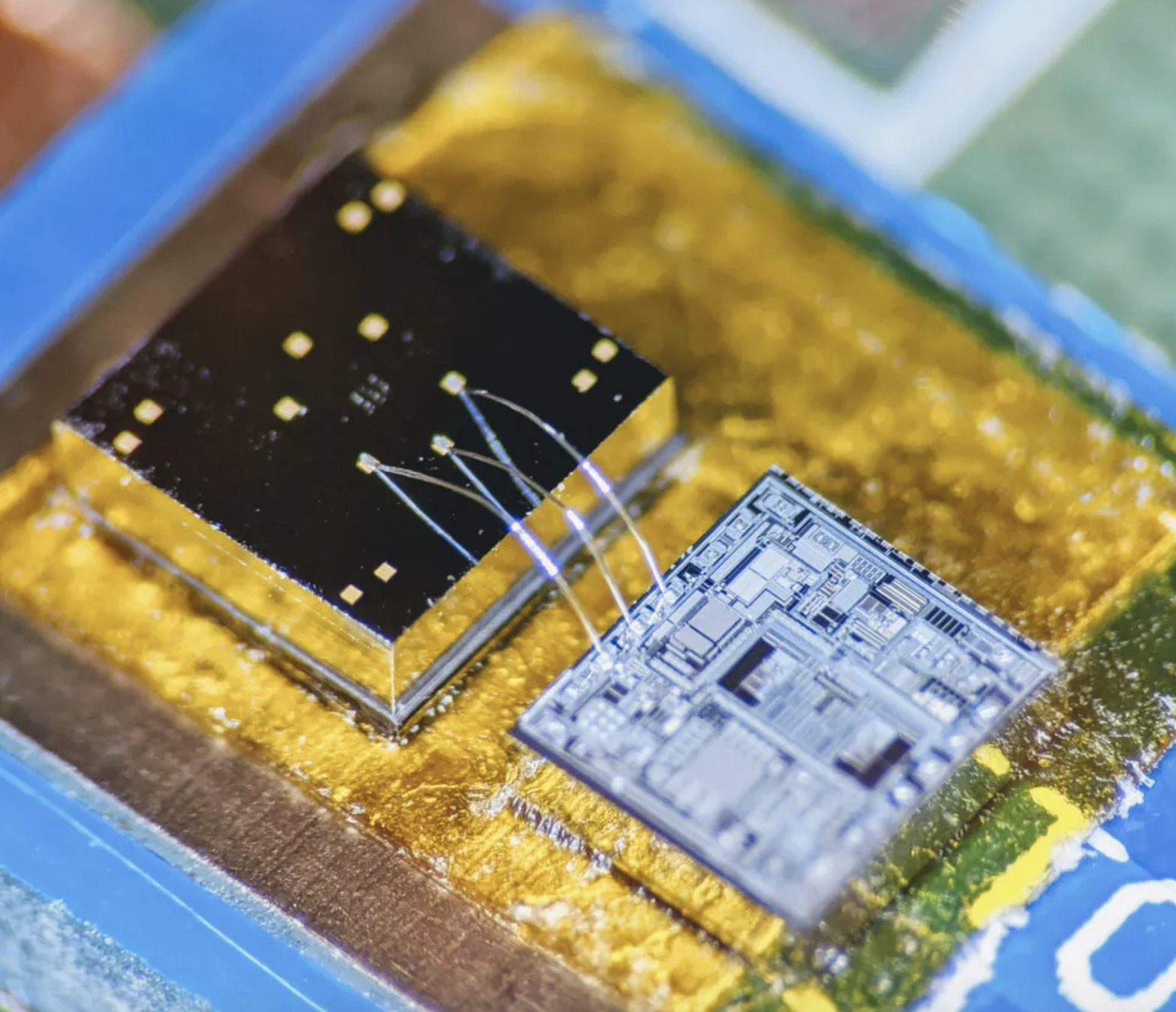 Daily substantial advancements are being made in the world of wearables, especially for health-related applications. Most of our fantasies around real-time, round-the-clock, non-invasive, out-of-the-way, monitoring of health parameters are now beyond dreams as researchers continue to cut away through hindrances and unlock new levels of possibilities.

One of such new level of possibilities are the capabilities of a new chip developed by researchers at the Georgia Institute of Technology, which comes in a size smaller than a ladybug, and is able to capture multiple body vitals including movements and critical lungs and heart signals.

Aptly called an Accelerometer Contact Microphone, the chip acts as a combination of an advanced electronic stethoscope an accelerometer, bringing to life the ages long desire of medical practitioners to use the body’s mechanical signals for diagnosis.

The core mechanism of the chip features two finely manufactured layers of silicon, which overlay each other separated by the space of 270 nanometers – about 0.005 the width of a human hair. The silicon layers carry a minute voltage which is put in flux by vibrations from body motion and sounds, creating a readable electronic output that could provide information on different parts of the human body. The silicon layer technology adopted in the chip allows it to detect vibrations from inside the body and filter out vibration and noise from outside the body’s core. 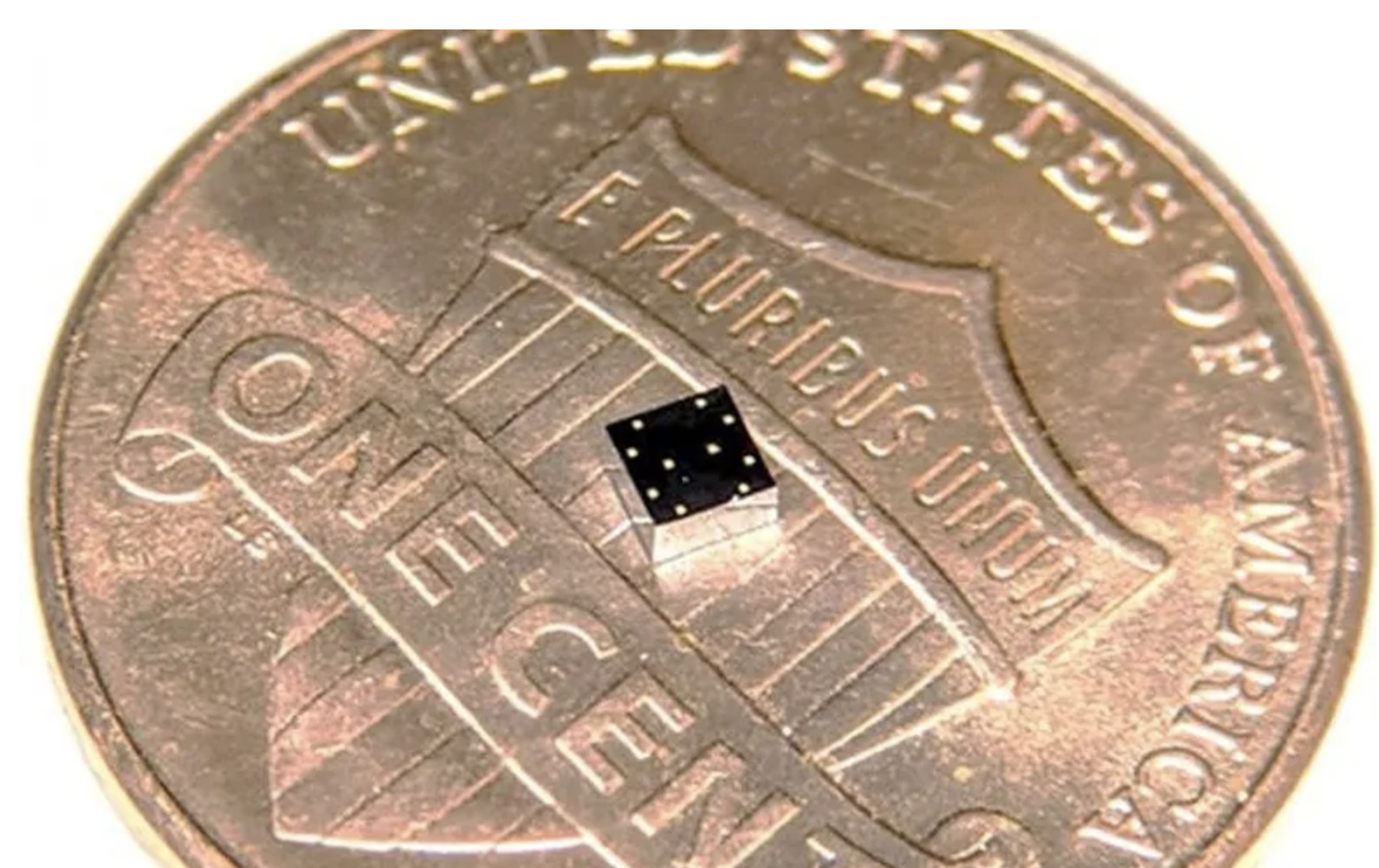 Speaking on the Chip’s development and applications, Farrokh Ayazi, a Ken Byers Professor in Georgia Tech’s School of Electrical and Computer Engineering, described the shortcomings of current systems, and how the chip could be a game-changer as shown in human testing.

The detection bandwidth of the chip is said to be enormous – from broad, sweeping motions to inaudibly high-pitched tones. Thus, the sensor chip records all at once fine details of the heartbeat waves the heart sends through the body, and respiration rates, and lung sounds. It even tracks the wearer’s physical activities such as walking.

Keeping such a wide detection bandwidth, while shutting out noise from the environment looks almost impossible, and seems to be the major setback experienced by other attempts at sound-based vital monitoring setup, but Ayazi and team were able to crack these and manufacture the chip even though it took the lab ten (10) years to fully figure things out. 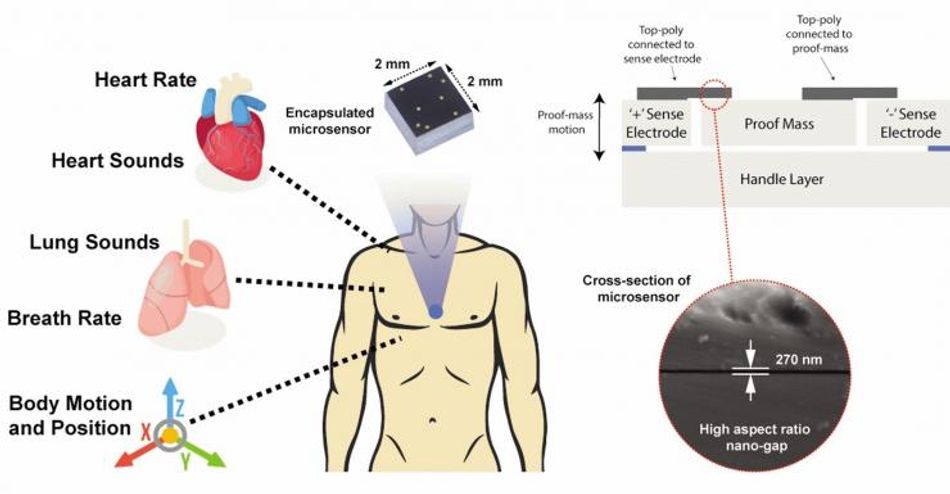 Funded by DARPA, Georgial Research Alliance, and National Science Foundation among others, the experimental device is currently battery-powered and uses a signal-conditioning circuit to translate the sensor chip’s signals into patterned read-outs.

Future projections for the application of the chip includes its use in a chest band that would triangulate health signals to locate their sources. A future where an emerging heart valve flaw can be quickly detected by the turbulence it produces in the bloodstream, or a cancerous lesion by the faint crackling sounds it induces in the lungs, may just be around the corner.

More information on the chip, the research, and findings can be found in the February 12, 2020 publication of the journal of Digital Medicine.