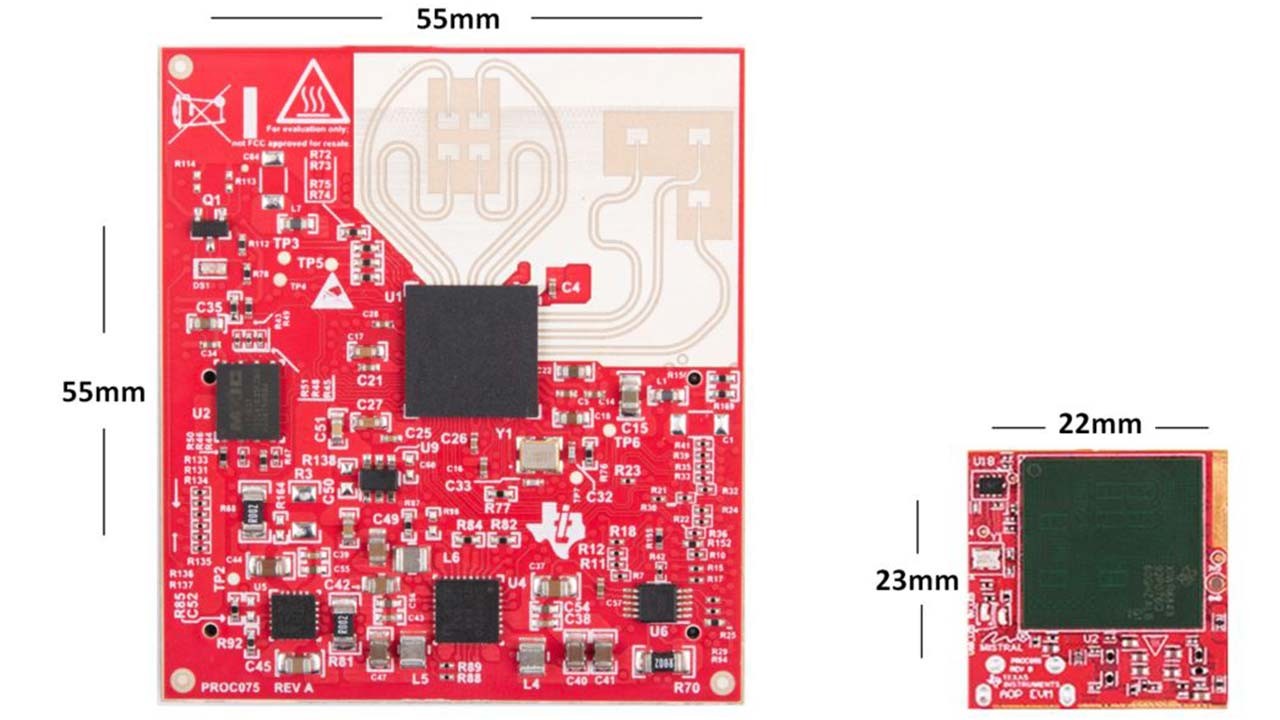 Radar sensors are not exactly a new thing, but, like every other technology, there is always progress to be made, something that could be improved in order to take the technology to the next level. One of its younger cousins, the mmWave technology, which you may have not heard of until this point, is a promising category of radar sensors that are creeping into, for instance, the automotive industry, with the help of manufacturers such as Texas Instruments. Today, we will take a dive into the mmWave technology, check out what there is so special about it and showcase one product from TI that pushes this technology even further.

Starting with mmWave (short for millimeter wave), it is a special type of radar that makes use of short-wavelength electromagnetic waves (in the millimeter range, hence the name). By the functioning principle of a radar, you can, through the reflected signals, gather information on range, velocity and angle of objects. The use of millimeter waves is advantageous, in the sense that the required antennas are small and the process is highly accurate, allowing you to detect movements in the fraction of a millimeter. So, where is the catch? Well, designing such a sensor has increased complexity, due to the high frequencies involved (~ dozens of GHz). Then, there is an implementation issue: the antennas, as small as they are, still occupy about 30% of the PCB, according to Texas Instruments. But also, obviously, translates into higher costs, when you consider the need for antenna engineers, the extra sophistication required for the PCB and the size.

To counter this problem, Texas Instruments provided a new design where the antenna is integrated into the sensor package (Antenna-On-Package, or AOP, if you prefer), which conveniently solves a wide array of problems for you. It drastically simplifies the design and reduces its overall implementation size and cost. So, where can the industry take advantage of this sensor technology, in this smaller form? For example, in robotics applications, you can detect glass walls, which may seem ridicule to mention, but try that with IR sensors or cameras, and you will be surprised to see them struggle. Better odometry is another area where mmWave can shine, and if you ask a robotics engineer, they will take all the help they can get in that regard. The automotive industry can also take advantage of it, for better car seat occupation, intruder detection, among other things (and the smaller size really comes in handy).

As a finishing note, the mmWave technology is something we need to keep an eye on, as its potential is immense. I have only touched the tip of the iceberg, so if you want to know more about it or what you need to integrate it into your next projects (which starts at around $50, not bad at all), follow the link on the bottom. Have a good one! 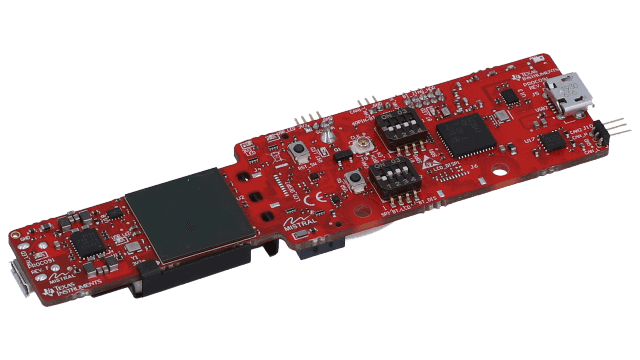