Skip to content
HomeUncategorizedTiny microsupercapacitor that could power future wearables 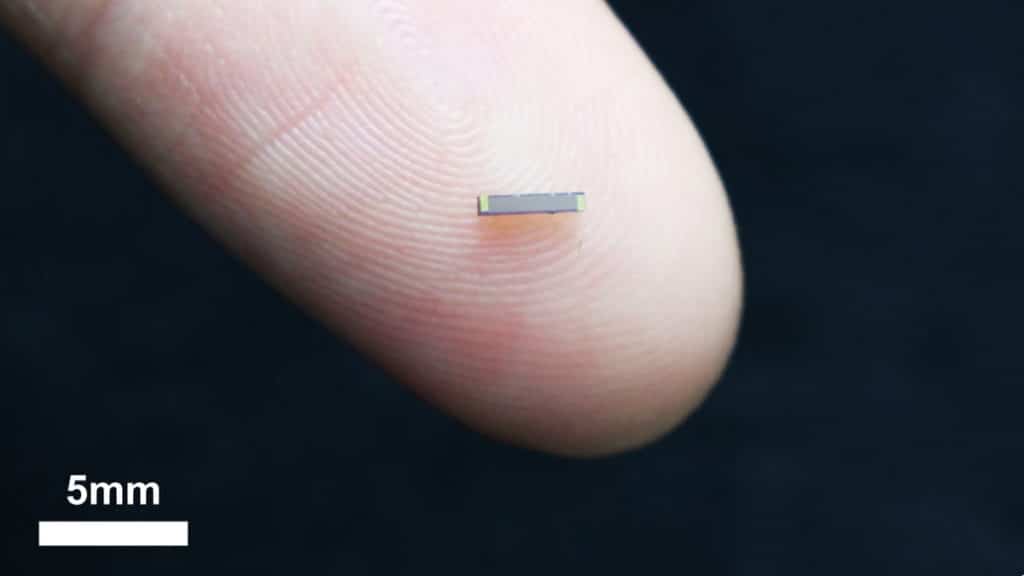 A group of researchers from the Ulsan National Institute of Science and Technology (UNIST), South Korea, have designed a really tiny and ultra-dense Micro-supercapacitor that can be printed directly into circuits.

“Microsupercapacitors (MSCs) have garnered considerable attention as a promising power source for microelectronics and miniaturized portable/wearable devices. However, their practical application has been hindered by the manufacturing complexity and dimensional limits.”

the team explains in the abstract of the paper.

The Micro-supercapacitor, as tiny as it is (roughly the width of a human fingerprint), is being positioned as the next big thing in the world of IoT — it could power both future wearables and embedded IoT devices.

The team from the School of Energy and Chemical Engineering was able to conduct a study, the first of its kind that exploits electrohydrodynamic jet printing in the micro-supercapacitors. They fabricated a new class of ultra-high areal number density solid-state MSCs directly on a chip via EHD jet printing. EHD jet printing is a high-resolution patterning technique that uses the electrode and electrolyte for printing purposes. It is similar to conventional inkjet printing but it can control printed liquid with an electric field.

“We were able to produce up to 54.9 unit cells per square centimeter (cm2) via electro-hydrodynamic jet printing technique, and thus the output of 65.9 volts (V) was achieved in the same area,” the first author of the project, Kwonhyung Lee, explains.

Professor Lee and his team also claimed that they were able to fabricate 36 unit cells on a chip (area = 8.0 mm × 8.2 mm, 54.9 cells cm−2) and areal operating voltage (65.9 V cm−2) — something far beyond those of previously reported MSCs fabricated by other printing techniques. These cells also showed that they could withstand excessive heat that may be generated from the actual operation because they maintained the normal cyclic voltammetry profiles when exposed to very high temperatures.

The prototype MSCs from the study are so tiny but they can be printed during a chip’s manufacturing process, giving it an internal power source.

Full details on the team’s work concerning the micro-supercapacitors can be found in the “Science Advances” journal where it was published.