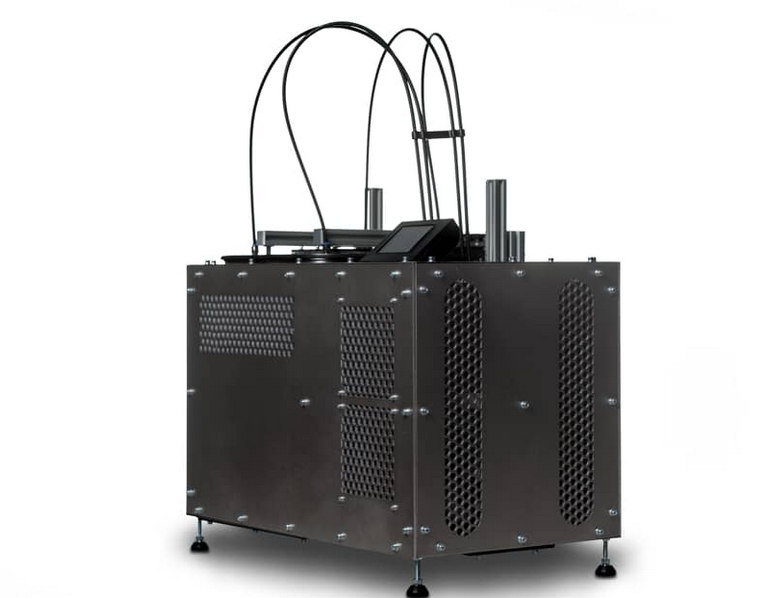 A new crowd supply campaign has been launched for the Vapor Phase One, which is the industry’s most dynamic PCB soldering method available now to hobbyists and development engineers alike. Compared to infrared and conventional soldering, the vapor phase process works perfectly at controlling high thermal mass assemblies. Big SMD capacitors, high-power inductors, also metal substrate PCBs are no match for the Vapor Phase One, that are capable of soldering fine pitch structures and heat reactive components without risk of damage, also its analogous temperature distribution reduces warp and bow of the PCB, that reduces internal stresses on the assembly. Vapor Phase One depends on two integrated lifts to enable results similar to those you would get using an industrial production. The Vapor Phase One helps you improve your way of soldering, and guarantees less risk of cold-solder joints, PCB tombstoning, and solder bridges. 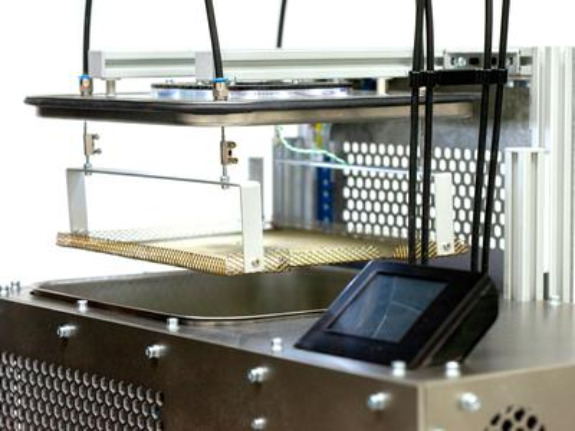 Vapor-phase soldering is also called condensation soldering and it depends on physics which is like those that drives a heat pipe. An inert liquid is used which is slightly above its boiling point, and it leads to a vapor phase being formed just over the surface. (For Vapor Phase One, the liquid is specially made and it’s known as Galden ® the medium boils between 230°C and 240°C). This newly made vapor moves energy from the heat source to one or more “heat sinks”. Those heat sinks are the PCB, the components, and the solder paste you have to use for application between them. Vapor condenses on a cooler surface first, so that it can transport a large amount of energy to those areas, slowly heating up your assembly. The solder paste will then melt as your PCB gets to its appropriate temperature, which depends on the solder paste which is mostly 180°C. Also, the maximum temperature it can reach is limited by the boiling point of the Galden. As soon as you remove your assembly from Vapor Phase One, the solder will solidify. 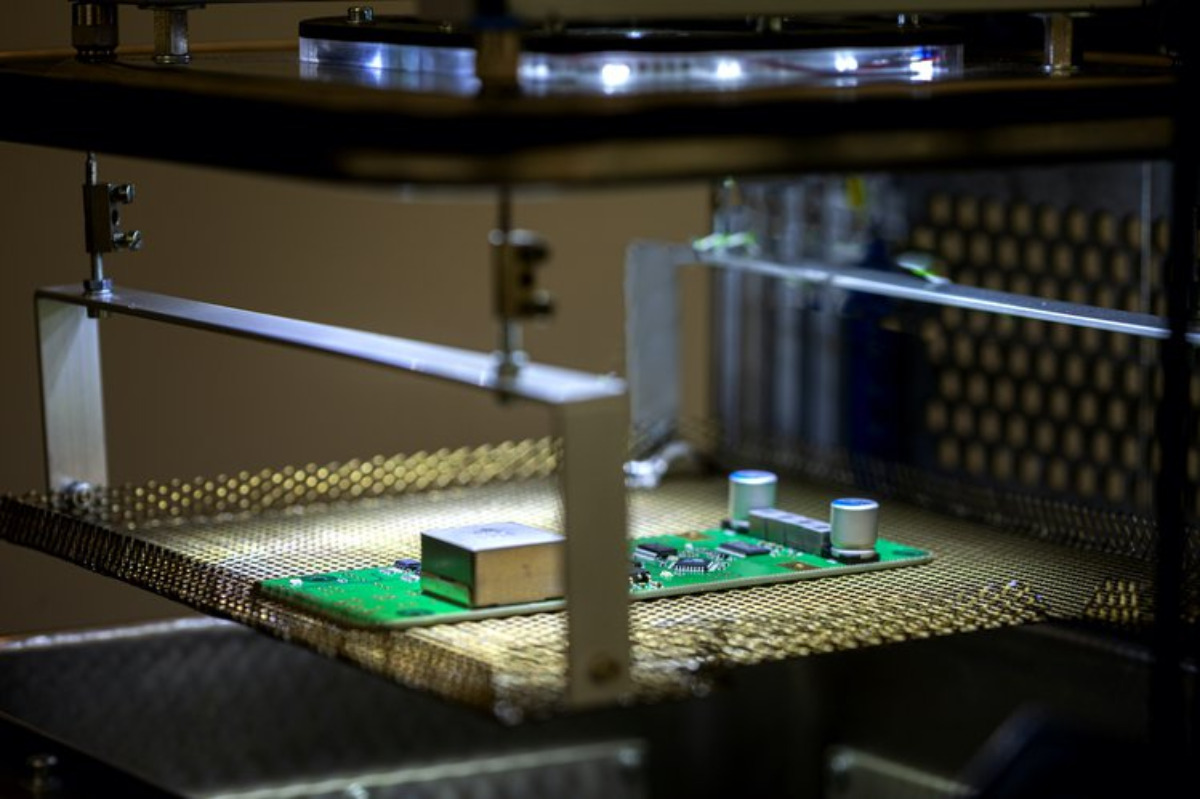 Vapor Phase One is an open hardware driven by open-source firmware,

“and we intend to publish everything that goes into building one. That includes a bill of materials, schematics, Gerbers, and step files, along with GPL-licensed firmware. You can already find much of this in our GitHub repository, but we will continue adding and updating source code and design files throughout the campaign. As soon as crowdfunding is complete, we will prepare for small-scale production of Vapor Phase One machines and begin pursuing CE and any other relevant certifications.”