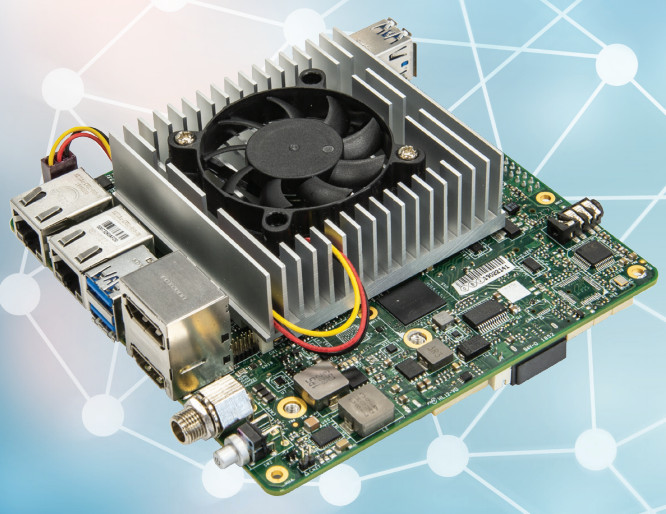 Aaeon has recently announced specifications for a Linux-ready “UP Xtreme” SBC with a 15W TDP, 8th Gen Intel Whiskey Lake-U CPU, up to 16GB DDR4 RAM and 128GB eMMC, 2x GbE, 6x USB, SATA, and optional AI Core X modules via M.2 and mini-PCIe. Aaeon first launched their UP board family back in 2015 with the original board featuring an Atom X5 Cherry Trail processor. Aaeon’s UP project is completely community-backed and open spec.  The UP Xtreme hacker board built around Intel’s 8th Gen Whiskey Lake U-series Core processors, so, this is likely the fastest open-spec, community-backed SBC around.

Aaeon seems to support all five Core i7/i5/i3 models. All of them are dual-threaded, except only one. The models range from the 1.8GHz (4.6GHz in Turbo mode) quad-core Core i7-8565U to the 1.8GHz (3.9GHz Turbo) dual-core Core i3-8145U. Congatec, another SBC manufacturer, clocks the latter’s base speed at up to 2.1GHz, but Aaeon lists only 1.8GHz base frequency for all the UP Xtreme models. 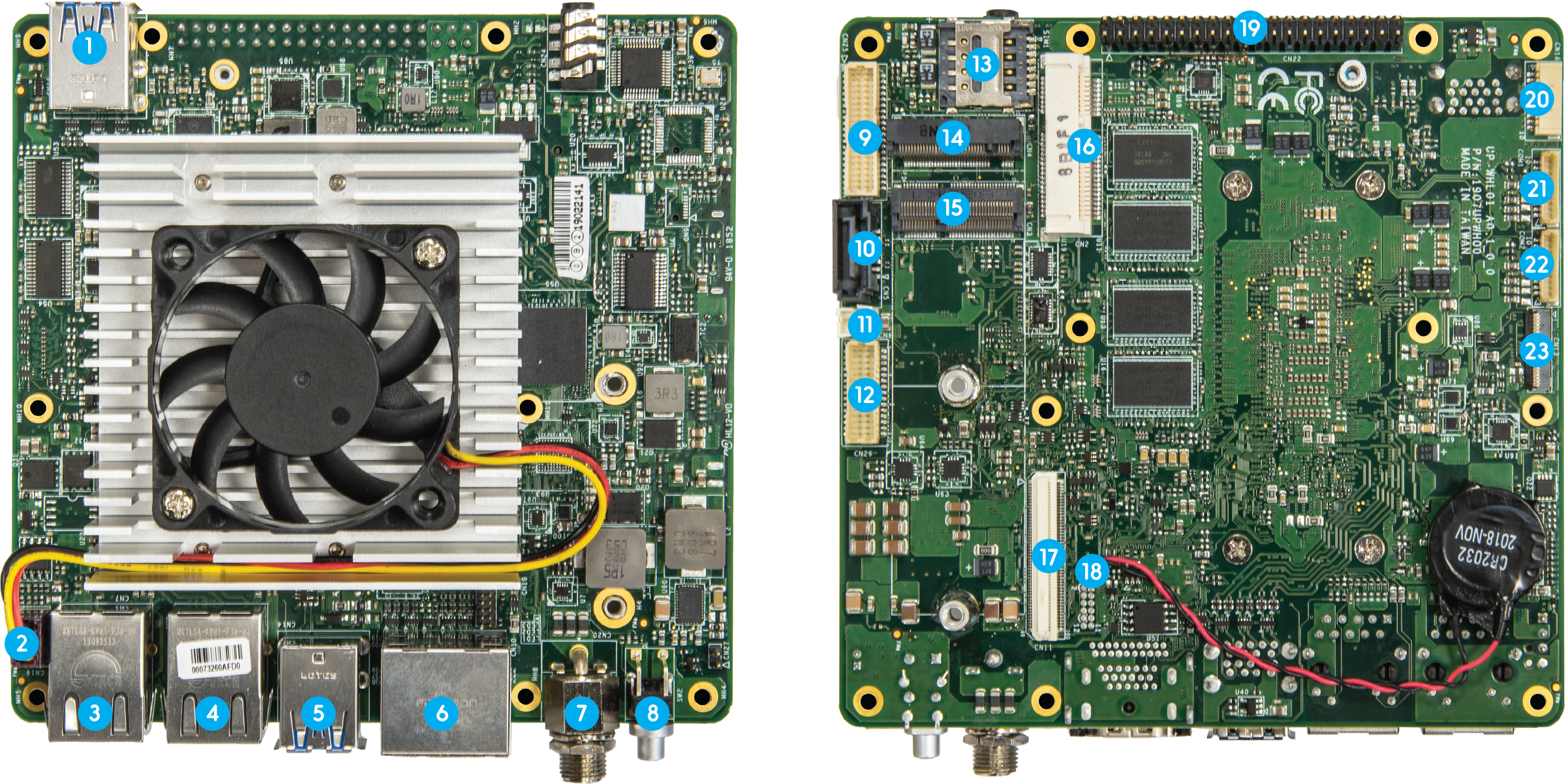 At 120 x 120mm dimension, this is the largest UP board yet. The UP Xtreme SBC supports up to 16GB DDR4 RAM and up to 128GB eMMC storage. In addition to a powered SATA interface, there’s a SATA option on the M.2 “B/M” key slot, and mSATA is available via the similarly multi-purpose mini-PCIe slot, along with a SIM slot. An M.2 Key E slot is also onboard.

The UP Xtreme is further equipped with 2x GbE (Gigabit Ethernet) and 4x USB 3.0 ports, plus additional USB and RS232/422/485 headers. There’s also a pair of STM32 I/O headers, which may offer GPIO related to the STM32 MCU. Like other UP boards, further expansion is available via a 40-pin “HAT” GPIO connector, which implies the UP Xtreme can run some Raspberry Pi HATs.

The important features are:

More information regarding price and availability can be found at Aaeon’s community UP Extreme product page. The product datasheet is available here.