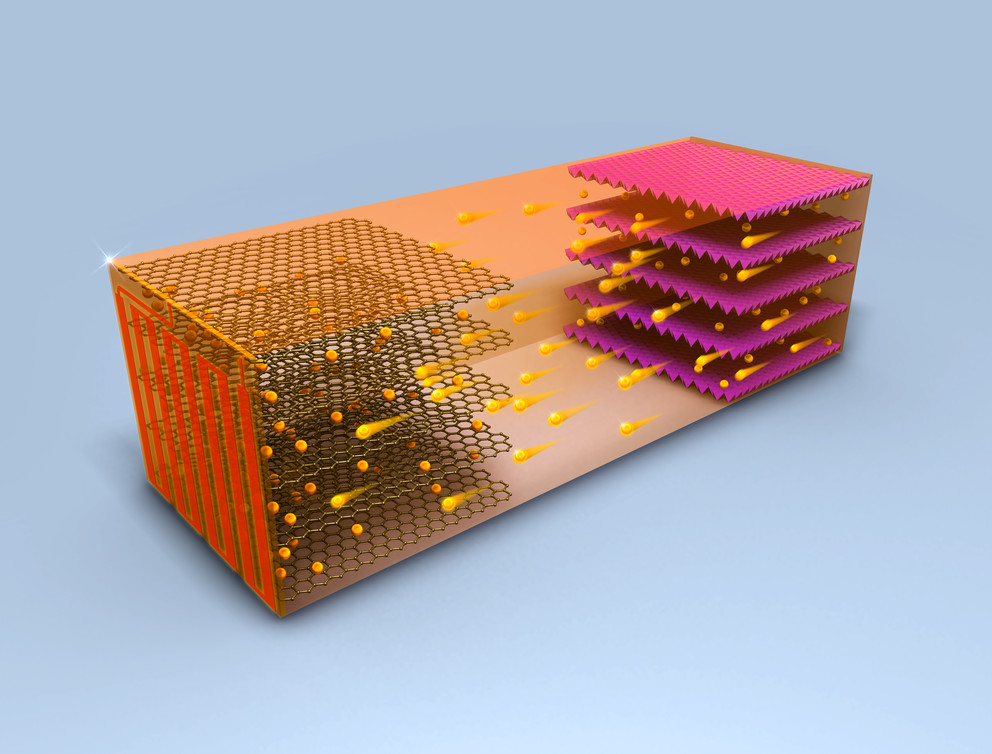 In and out with 10-minute electrical vehicle recharge

Researchers at Penn State have developed a fast charging technique to charge a battery in in electric vehicle in just ten minutes. By Nick Flaherty @ www.eenewspower.com

The fast charging technique uses a self-heating battery design to provide faster charging at 60ºC, while cooling the rest of the system to make sure that the battery doesn’t overheat.

“We demonstrated that we can charge an electrical vehicle in ten minutes for a 200 to 300 mile range,” said Chao-Yang Wang, chair of mechanical engineering, professor of chemical engineering and professor of materials science and engineering, and director of the Electrochemical Engine Centre at Penn State. “And we can do this maintaining 2,500 charging cycles, or the equivalent of half a million miles of travel.”

Charging lithium ion batteries at ambient temperatures is slow can can damage battery cells, as the lithium deposits in spikes on the surface of the carbon anode. This lithium plating reduces cell capacity, but also can cause electrical spikes and unsafe battery conditions. Batteries heated above the lithium plating threshold, whether by external or internal heating, do not exhibit lithium plating, so charging at higher temperatures would be more efficient, but long periods of high heat also degrade the batteries.

The self-heating battery uses a thin nickel foil with one end attached to the negative terminal and the other extending outside the cell to create a third terminal. A temperature sensor attached to a switch causes electrons to flow through the nickel foil to complete the circuit. This rapidly heats up the nickel foil through resistance heating and warms the inside of the battery.

Wang and his team realized that if the batteries could heat up to 60ºC for only 10 minutes and then rapidly cool to ambient temperatures, lithium spikes would not form and heat degradation of the battery would also not occur. “Taking this battery to the extreme of 60ºC is forbidden in the battery arena,” said Wang. “It is too high and considered a danger to the materials and would shorten battery life drastically.”

The rapid cooling of the battery would be accomplished using the cooling system designed into the car, said Wang.

Adding to the reduction of range anxiety — fear of running out of power with no way or time to recharge — will be, according to Reuters, the establishment of 2,800 charging stations across the U.S., funded by the more than $2 billion penalty paid by Volkswagen after admitting to diesel emissions cheating. These charging stations will be in 500 locations.