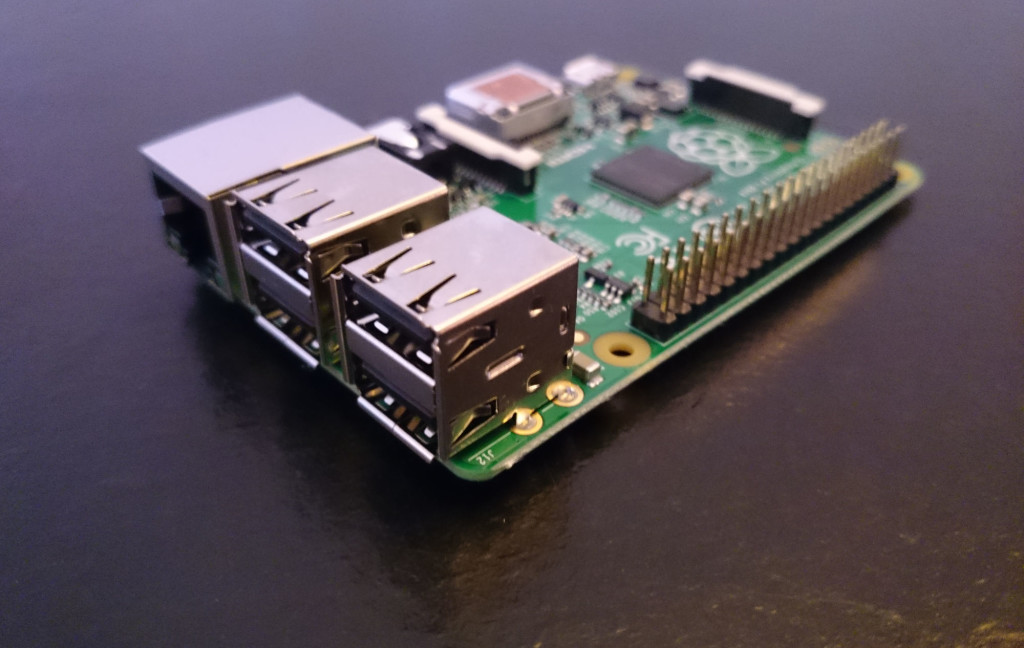 After having grazed the maker’s ecosystem in the year 2012, the Raspberry Pi has attracted a huge number of hobbyists and tinkerers all over the world. It has been the world’s most popular single board computer and a close competitor to the Arduino since then. If you have never heard of the Raspberry Pi, then look at wikipedia article.

Despite the huge fame that has followed the Raspberry Pi and some amazing projects created with it, some questions are still being asked like; What can you do with it and why would you want to? I remember when I first got my own Raspberry Pi back in 2013, I never touched it for about a year because this sort of questions was ramping on my head and couldn’t find any convincing answer then.

The Raspberry Pi is a great single-board computer that has grazed the surface of the earth with some amazing power and capabilities that are often underestimated. There is hardly anything you can not build with the Raspberry Pi, and yes, you can even build a Raspberry Pi Artificial Intelligence Cluster (build your own Jarvis, my favorite project). If you’re new to the life of Pi or mid-level into the into Pi then this post will provide some helpful Raspberry Pi tutorials and resources to help you fully utilize the Pi.

Getting Started with Raspberry Pi

Despite the fact that the Raspberry Pi can be used with some other operating system, the Raspbian OS has been the most commonly used on the Pi. These guides will focus mainly on installing the Raspbian OS on the Raspberry Pi.  It works in a way similar to what you see on windows, when the Pi boots, it will look for a specific boot file on the SD card, and once that file has been found, it will begin to execute the code inside and the OS loads.

Python for the Raspberry Pi

The Raspberry Pi can be programmed with different programming languages, including Java, C, C++, and Python. Despite the fact that all these languages work quite well on the Raspberry Pi, Python is the most used of all mostly due to its flexible and easy language. Learning different languages is the best thing that any maker can do, but as a first language, Python is a good language to start with. There are many tutorials on Python online (even a few on Maker.io), so here are a whole bunch of them

Internet of Things is now becoming the mainstream buzz and learning how to build your own IoT-enabled projects for the Pi can allow the Pi to be accessed over the internet, control external devices using a mobile device, and take sensor readings and print them to a website is going to be a good idea.

The above tutorials and resources could be the life-saving guide you might need to start creating with the Raspberry Pi. Some of the projects demonstrated have shown how capable the single board computer can be.