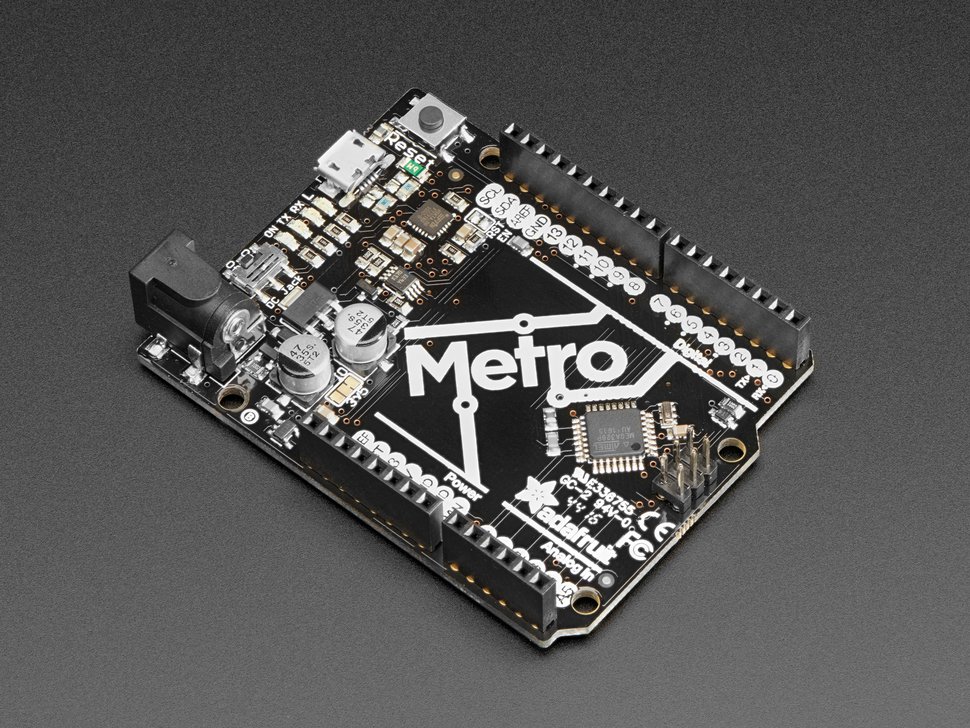 The Adafruit Metro 328 development board is an alternative to the Arduino Uno with an equivalent and compatible board design. It’s designed and manufactured by Adafruit. The Metro 328 just like other Arduino Uno clones is also based on the famous Atmega 328P that has been used in various development boards and projects.

The Metro 328 offers an ATmega328 microcontroller with Optiboot (UNO) Bootloader and a ton of other features you won’t find on the Arduino Uno board. The Metro board is equipped with 19 GPIO pins unlike the Arduino Uno 14, analog inputs, UART, SPI, I2C, timers, and PWM. Six of its GPIO pins are for Analog input with two reserved for the USB to Serial Converter. Just like the standard Arduino Uno, it also includes 6 PWM pins on 2x 8bit timers and 1x 16bit timers.

Another significant distinction between the Metro and the Arduino Uno is the USB to Serial converter. The Arduino Uno is based on the Atmega USB-UART bridge (ATMEGA16U2), but the Metro 328 is based on the FTDI FT231X that provides excellent driver support in all operating systems with a more reliable data transfer unlike the former. It comes with four indicator LEDs, on the front edge of the PCB, for easy debugging. One green power LED, two RX/TX LEDs for the UART, and a red LED connected to pin PB5.

The Metro board has an on and off switch for the DC jack so you can turn off your setup easily. It also uses the conventional micro USB connector found around. Even though the Logic level of the Metro is 5V, it can be converted to 3.3v logic by cutting and soldering a closed jumper. 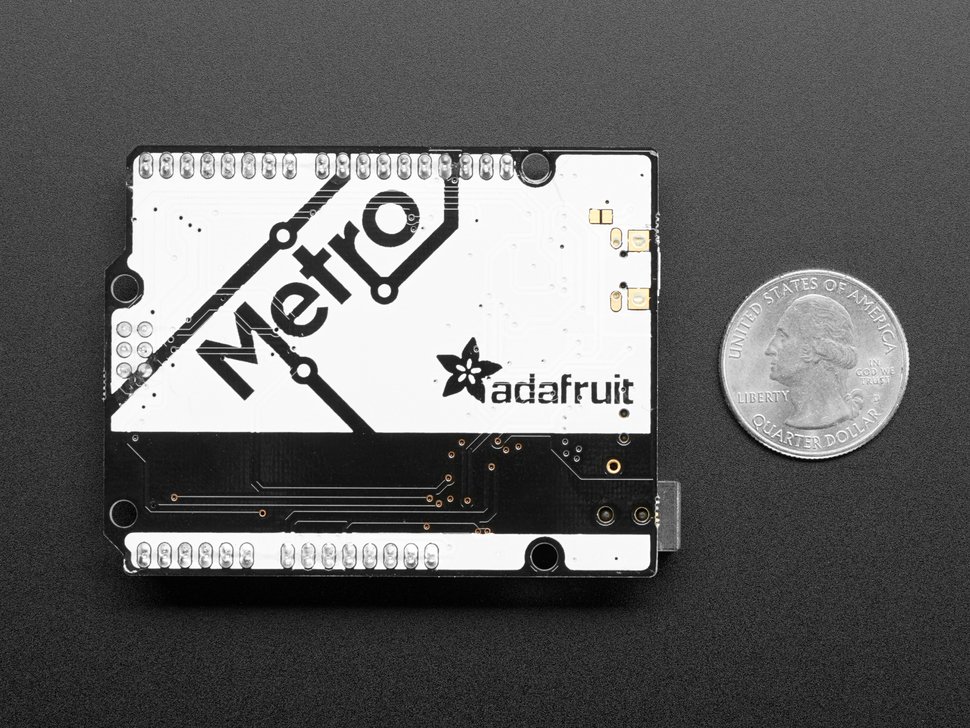 The following are the Metro 328P specifications:

The Metro 328 board is now available with headers already in place for $19.50 directly from the online Adafruit store. If you don’t want a Metro with the headers attached for super-slimness, check out the Metro without Headers.