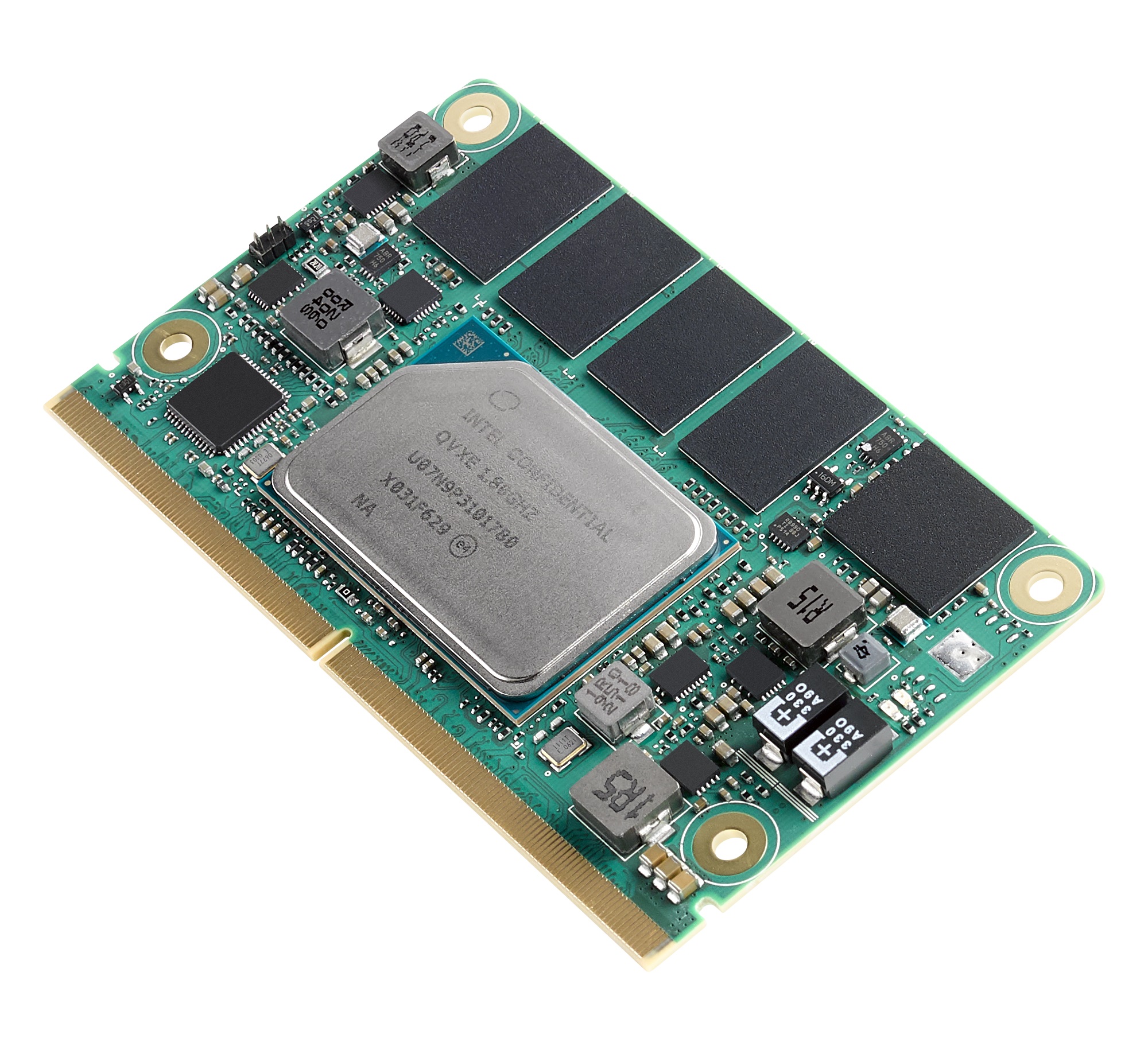 Advantech´s SOM-2532 complaint to SMARC 2.1 specification debuted in March 2020. This solution is powered by Intel´s® Elkhart Lake Processor and supports on-board LPDDR4 3200Mt/s up to 16GB with IBECC (In-Band ECC). Advantech’s design features on-board UFS2.0, dual GbE LAN with TSN PHY, two CAN FD for higher data-throughput and 3 independent displays up to 4K. The new generation increases CPU performance by more than 40% and graphic performance up to two times compared to its predecessor. Non-volatile memory speeds improved, compared to eMMC 5.1 as SOM-2532 with UFS2.1 implementation can achieve a 40% increase in sequential read and a 20% increase in sequential write speeds.

SOM-2532 features USB 3.2 Gen2(10GT/s) and PCIe Gen3(8.0GT/s), both of which are considerably faster than their predecessors. CAN-FD enables a maximum 8Mbps data transfer rate and would reach 10x the speed of the payload transmission, which is vital in data-intensive applications. Low latency and also classic CAN devices are supported in many cases. Using an increased data payload size and CAN-FD protocol, SOM-2532 enhances security. SOM-2532 utilizes TSN PHY to improve device communication accuracy. This system improves the precision of data synchronization over the network and minimizes jitter to reduce latency during real time device communication. SOM-2532’s combination of attributes makes it an ideal solution for applications in automation and transportation industries.

Advantech’s SMARC 2.1 Design SOM-2532 is available now. For more information regarding SOM-2532 or other products and services, please contact your local sales support team or visit our website at www.advantech.eu. Learn more about Advantech’s local customization options under http://bit.ly/AdvantechDMS