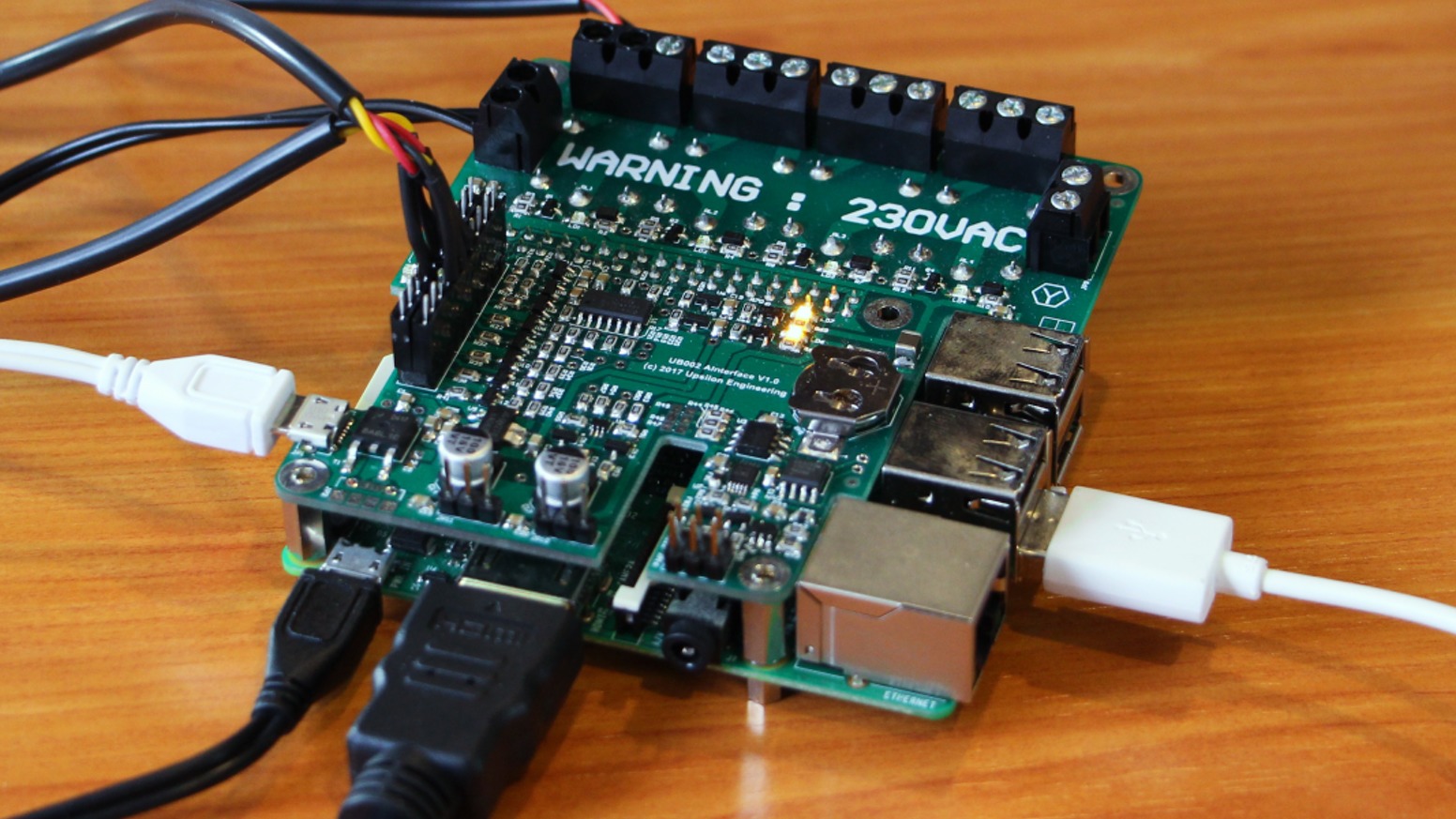 Greenhouse farming is picking up due to higher production being yielded from controlled cultivation within smaller land portions compared to that from the conventional open land cultivation, and this is a result of better management and control of plant environments.

Greenhouses are enclosed spaces, making it possible for certain crops to grow and thrive regardless of the external weather conditions. However, setting up a greenhouse with the right amount of lighting, humidity control, temperature control, and irrigation is a rather expensive process. Add to the cost of monitoring and controlling these systems if you want to grow a plant with efficiency.

BioControle, a new Raspberry Pi add-on board from Upsilon Engineering, is explicitly designed to make management and control of greenhouse systems affordable and easy to configure.

In designing the system, the engineers at Upsilon Engineering paid close attention to what a user would need to operate an aquaponics and hydroponics system effectively. Fittingly, the BioControle has built-in inputs for two humidity sensors and two temperature sensors. Onboard are four power relay outputs that can be used to control lights and whatever else may be needed, and two powered servo motor outputs that are designed to dispense fish food in aquaponics systems or power air pumps. Thoughtfully, they included two additional logical inputs and two logical outputs to the device, giving the user the liberty to decide their use. It is also equipped with a real-time clock that helps keep track of time.

The BioControle connects to the  Raspberry Pi 3 through the standard 40-pin interface, and it offers some brilliant features to control your aquaponics or hydroponics systems. Impressively, the BioControle interfaces are protected against under voltage, over voltage and reverse polarity, so, you are probably safe from short-circuits and other situations. 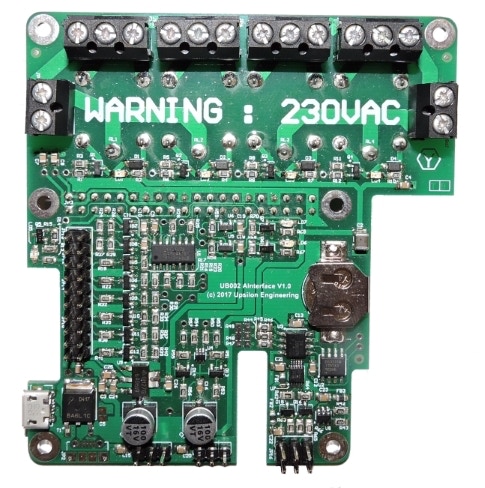 The shield also offers complete protection between your application and your Raspberry P. This is possible with the help of protection diodes, serial protection resistance, buffers, and level shifters. The board provides +5.0V and +3.3V power supply supervisors connected on LED and Raspberry Pi input and can run on a standard 230VAC adapter.

Over the years, my yardstick for recognizing real impact with modern technology has been something like this:

BioControle is one of such projects and is poised to continuously bring relief to humanity in the agricultural space by enhancing greenhouse farming. The board is currently being crowd-funded on Kickstarter, starting at €76 for a single board without the Raspberry Pi added. More information about the board is available from the campaign page.