From tracking diabetes to the detection of diseases like Cystic Fibrosis, a lot of ideas around monitoring/analyzing human sweat, as a non-invasive method of detecting or monitoring diseases has been around for a while. Leveraging on this idea, a team of researchers at Caltech, led by Wei Gao, assistant professor of medical engineering at Caltech, has created a wireless, non-invasive, sweat sensor that analyzes human sweat to determine stress levels. 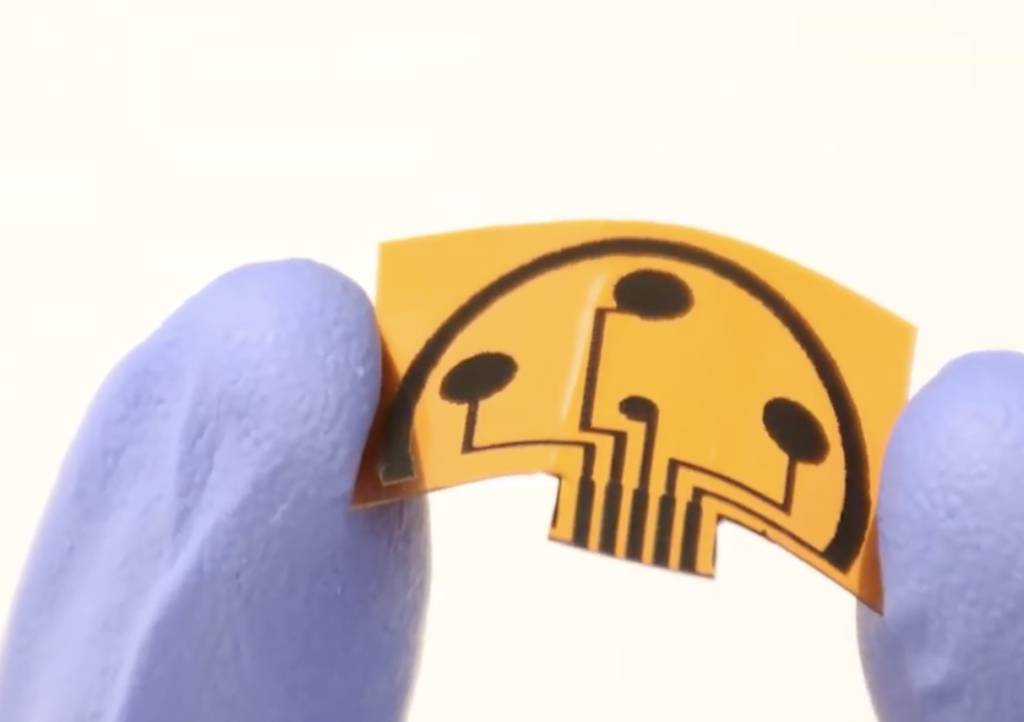 The sensor determines the stress level by accurately tracking, in near real-time, the levels of a natural compound called “cortisol” in sweat. Cortisol is believed to be the hormone that is released in the human body when stressed. According to Gao, the circadian pattern of cortisol in patients who for instance have PTSD or Depression is different from those in healthy individuals, as such, by identifying the cortisol patterns, the level of stress can be diagnosed and the speed at which the sensor does this means the 1+hours wait for blood tests and the associated stress-inducing blood sample draw can be avoided. 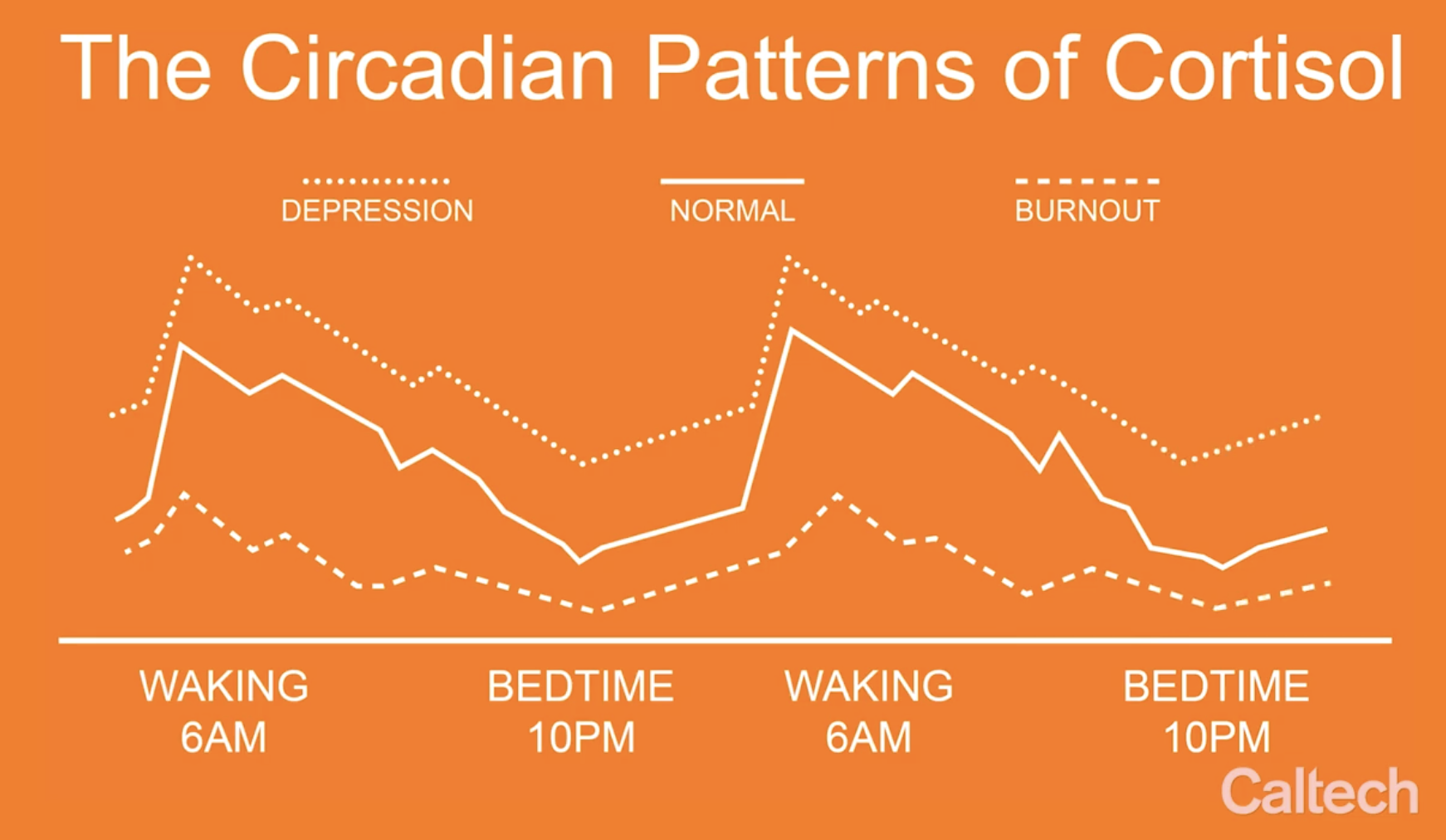 Made from Graphene, a sheet-like form of carbon, the new sensor uses a detection approach similar to that of another sweat sensor developed by Gao which is used in detecting the level of uric acid in the bloodstream so as to monitor cardiovascular diseases and other conditions like diabetes, and kidney-related diseases.

The new sensor features graphene combined with a plastic sheet that is etched with a laser to generate a 3D graphene structure, with tiny pores in which sweat can be analyzed. The pores, which create a large amount of surface area in the sensor, are coupled with antibodies that are immune to system molecules and sensitive to cortisol, aiding its detection.

Successful tests have been conducted with the sensor, and even more, tests are now being planned to be conducted in space, as Gao is one of the researchers that were selected by NASA to participate in the studies of the health of humans on deep-space missions, to test potential off-world applications of the sensor. As part of the program, which is being administered by the Translational Research Institute for Space Health (TRISH), Gao will be required to develop the sensor into a system for monitoring stress and anxiety levels in astronauts.

More information on the sensor are available in the research paper titled, “Investigation of cortisol dynamics in human sweat using a graphene-based wireless mHealth system,” which documented Gao’s findings and describes the sensor in detail.