Skip to content
HomeBlog Emulate an Apple ][ on an AVR Microcontroller 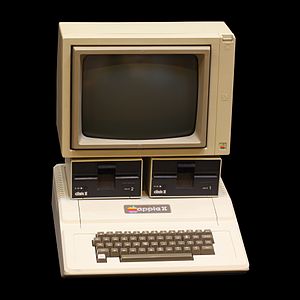 The Apple II personal computer, which stylized as Apple ][, is an 8-bit home computer and one of the first highly successful mass-produced microcomputer products. It was designed primarily by Steve Wozniak and developed with Steve Jobs. Apple ][ was introduced in 1977 at the West Coast Computer Faire by Jobs and was sold several million times till 1993.

Maximilian Strauch is a computer scientist, software developer, web designer and maker from Germany. In 2014 he wrote about implementing a software emulator for the complete Apple ][ computer system on a single Atmel AVR microcontroller unit (MCU) in his Bachelor thesis.

The microcontroller not only emulates the MOS 6502 processor, it also performs other tasks such as output display and input keyboard. A challenging task is to get the 20 MHz AVR controller run as the 1 MHz processor.

The final result of the thesis is a fully functional, battery powered and portable Apple ][ emulator. 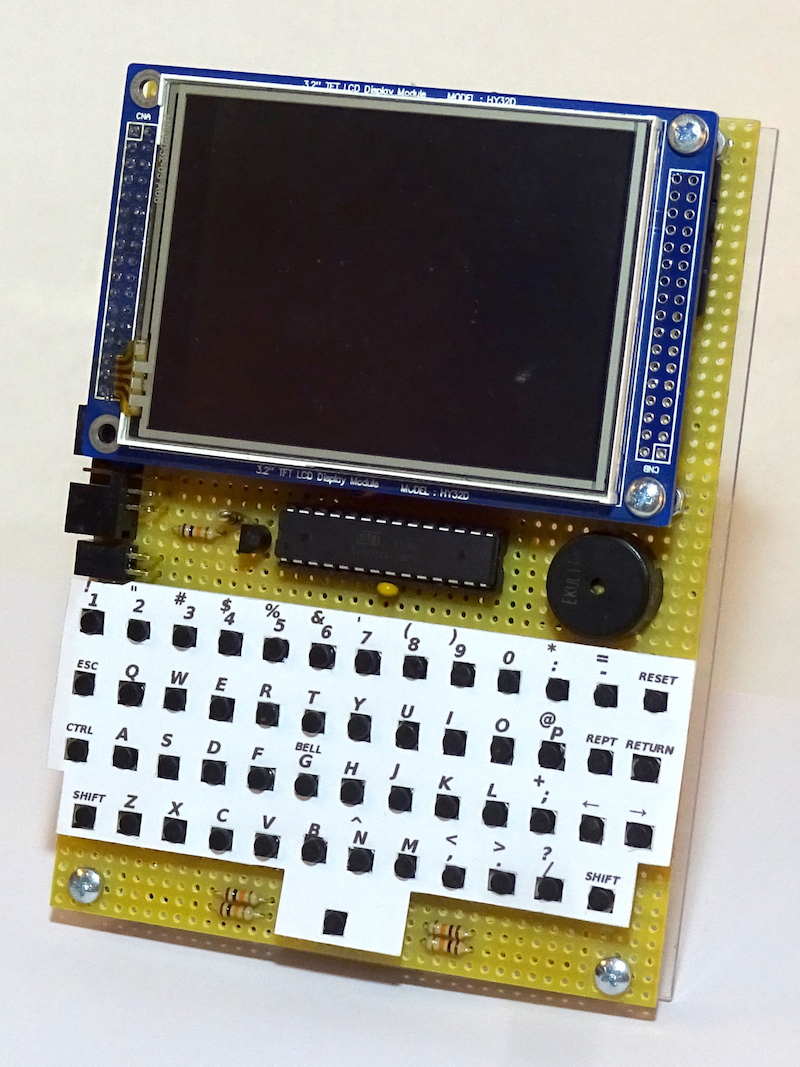 This video shows the final prototype in action and demonstrates most of it’s features.

The layer diagram of the Apple ][ emulator consist of about 10 layers shown in the next figure.

Max has published detailed information about the thesis here. All of the project resources are available online, so you can download the full thesis, the keynote, and the schematic.