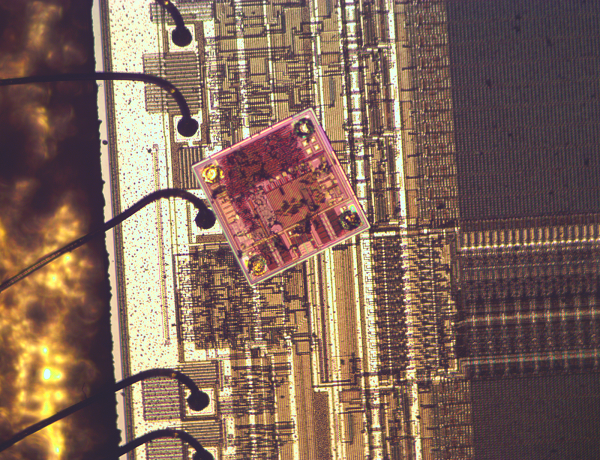 Inside the tiny RFID chip that runs San Francisco’s race

Ken Shirriff teardowns an RFID chip used to track the time each runner took to run the race.

At the beginning and end of the race, the runners cross special mats that contain antennas and broadcast ultra high frequency radio signals. The runner’s RFID chip detects this signal and sends back the athlete’s ID number, which is programmed into the chip. By tracking these ID numbers, the system determines the time each runner took to run the race. The cool thing about these RFID chips is they are powered by the received radio signal; they don’t need a battery.