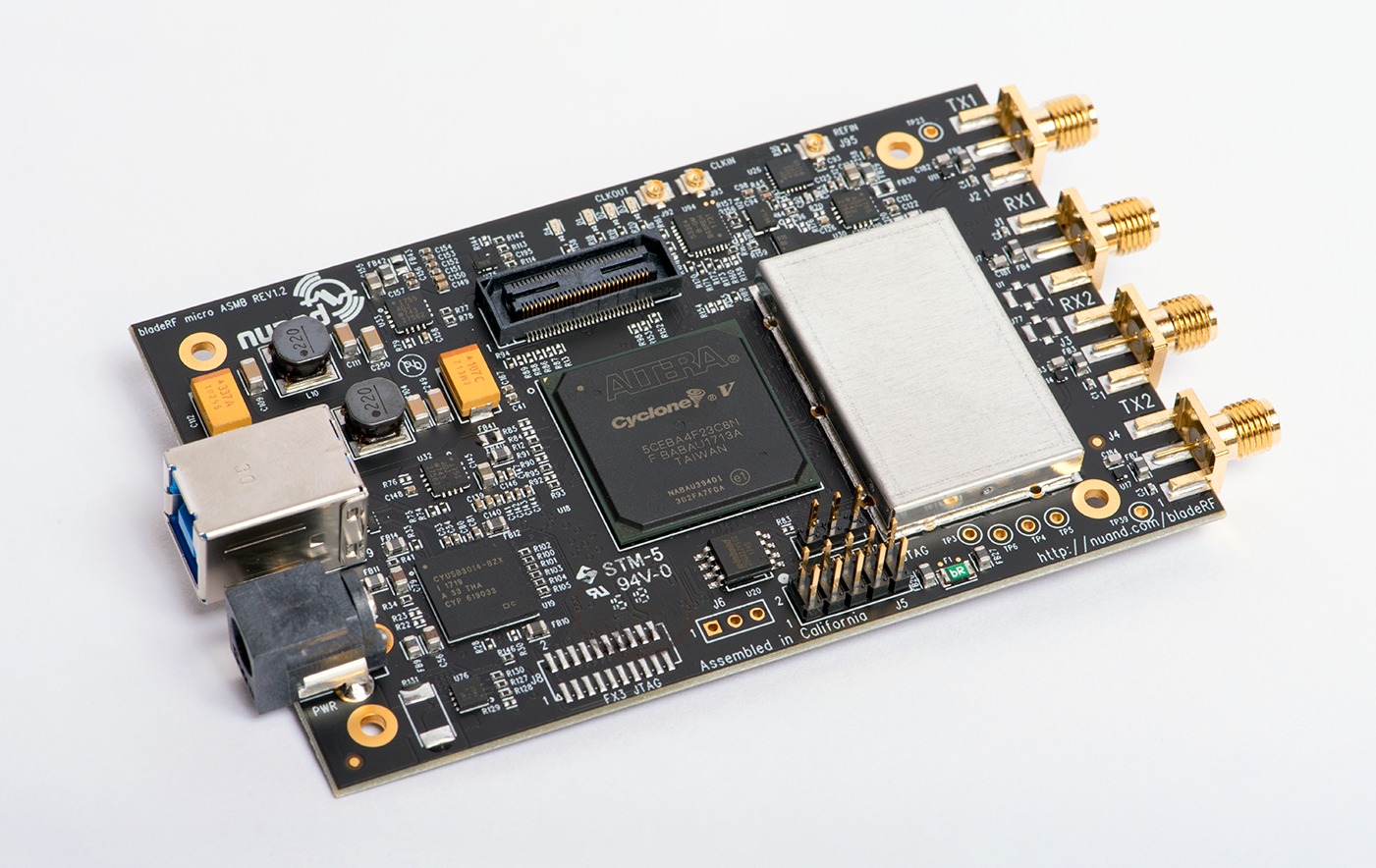 Everyone believes the future is going to be bright and a lot are betting that smart devices of the future will have the ability to self-adapt to its environment and that’s why some are backing on Cognitive Radios which are Software Defined Radios with AI. Our world is becoming crowded with several smart devices, and the explosion of IoT has made the demand and durability of robust radio networks high while still being security conscious, SDRs (Software-Defined Radios) is believed will make this a possibility.

Software Defined Radios are radios that enable one to change the transmitting or receiving radio frequency in software alone. Five years ago, the first bladeRF software-defined radio module was released in San Francisco. BladeRF was created by Nuand to help teachers, students, researchers, and even hobbyists learn while experimenting with Radio Frequency communication. The Nuand team has recently launched a new bladeRF SDR module which is called bladeRF 2.0, and it comes in two versions.

The modules are very similar; however, the only major difference is that the latter comes with the Intel’s 301 KLE Cyclone V FPGA (Field Programmable Gate Array). The former, however, comes with the 49KLE Cyclone V FPGA. The FPGA which provides the interface between the FX3 and Analog Devices AD9361 RF transceiver has single-cycle access embedded memory, which is fully programmable. Other similar features between both modules are listed below: 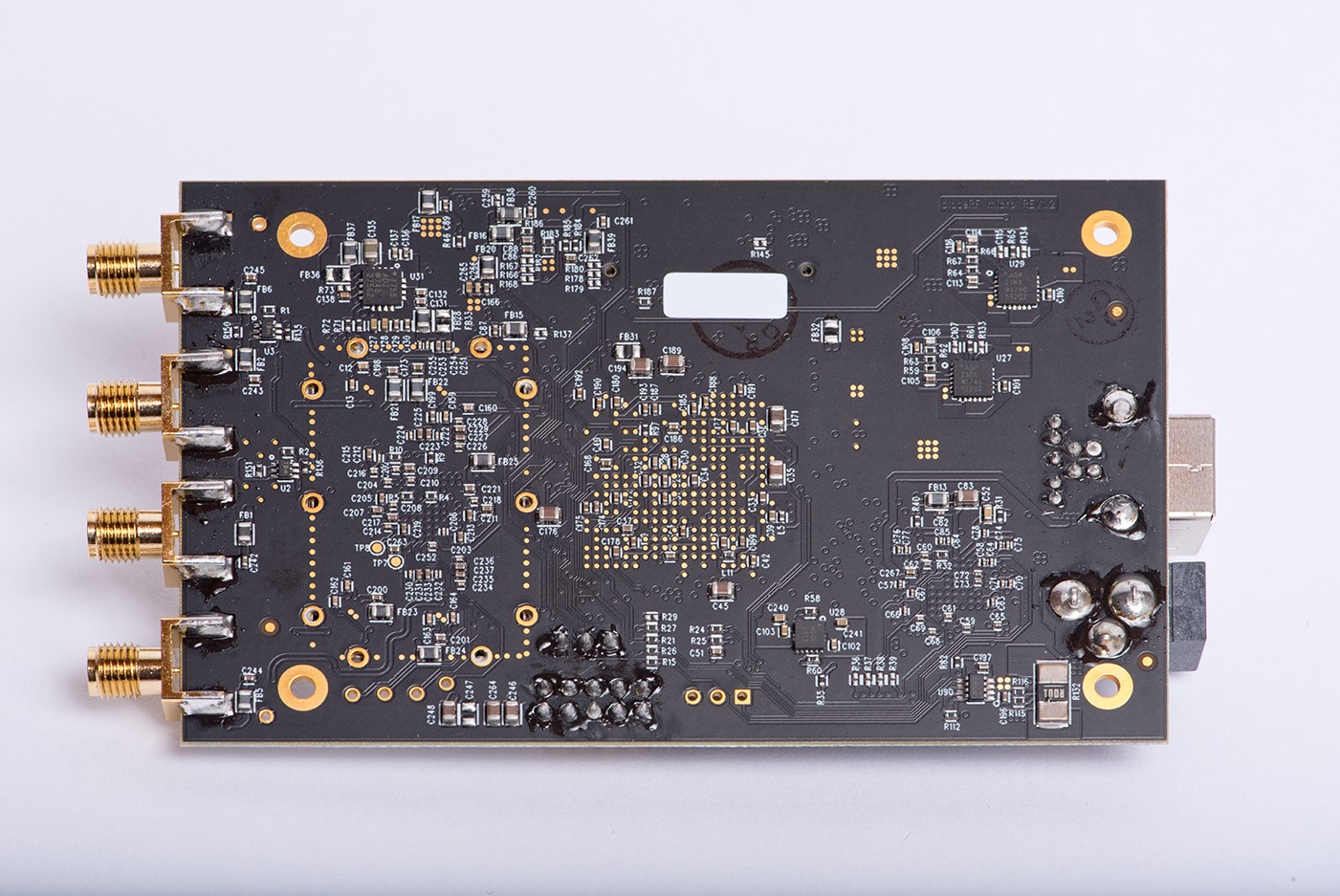 The bladeRF comes at a punching price though; the micro xA4 costs $480 and it is available online for purchase here while the micro xA9 is being sold for a steeper $720 and also available for purchase as well. Due to the larger amount of logic gates found on the FPGA, the micro xA9 can do more signal processing without intervention or any sort of help. The RF shield cap protects the sensitive RF components from Electromagnetic Interference (EMI) which means the bladeRF 2.0 micro can operate effectively in challenging environments.

The bladeRF 2.0 micro modules were not the only things released, and they came with additional equipment as listed below.

Software radio is gradually becoming an emerging technology for flexible radio systems and combined with the likes of Artificial Intelligence, and we might just be able to create a future-proof communication system that will easily see applications in several industries ranging from agriculture to security industry.