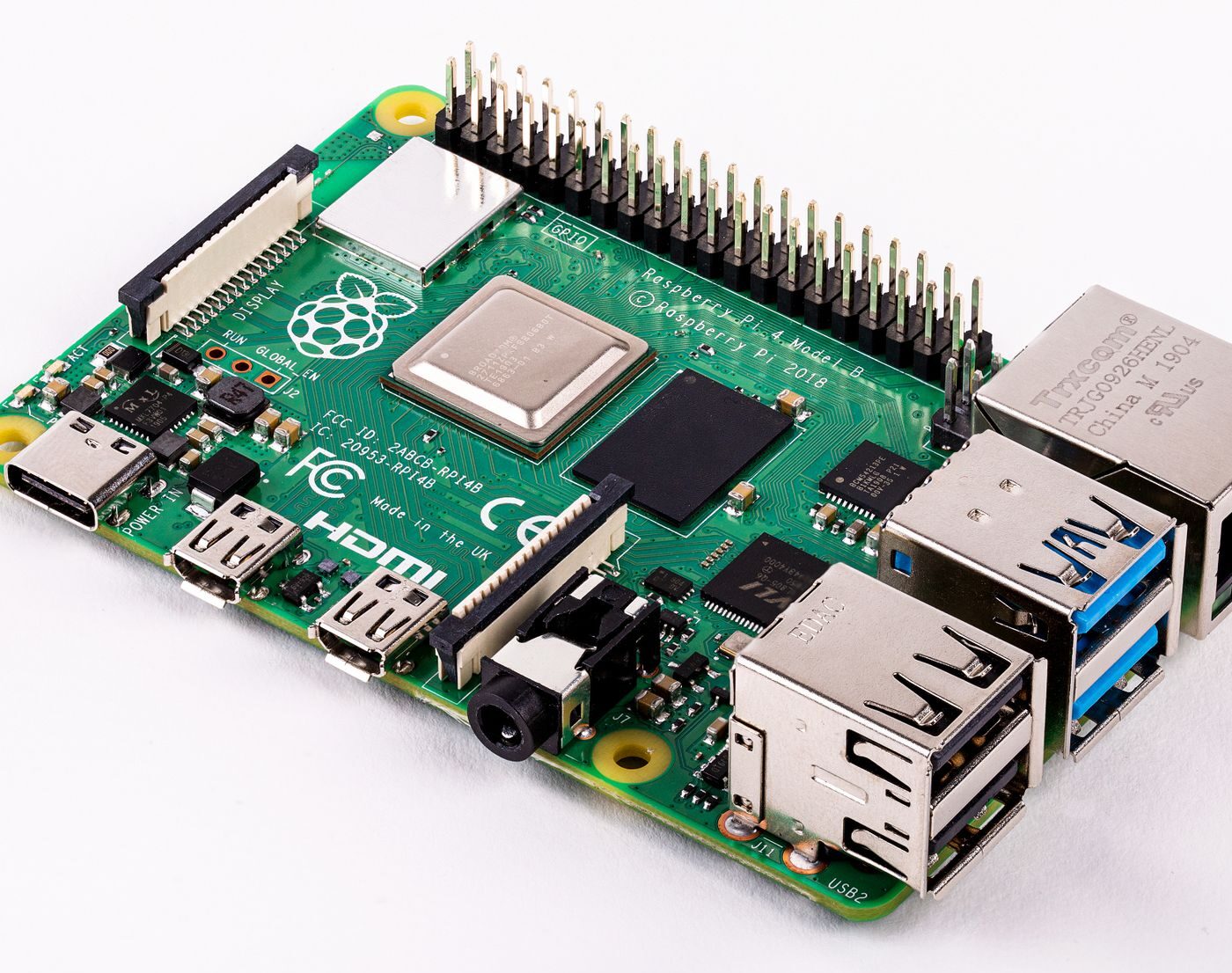 One important feature of the Pi 3 flavor of the Raspberry Pi is the ability of the Pi to boot from a network server or a USB Mass storage device, rather than the, pretty much standard way of booting from an SD Card. However, while the Pi 4 featured several upgrades both physically and “OS-lly”, it did not have the USB external device boot ability which users have come to love. To profer a solution to this, the Raspberry Pi team has been working on a firmware fix, and they recently announced its readiness for a beta-testing.

The new firmware, when complete, will give users the ability to boot the Pi from Network server or a USB Mass Storage device, giving the owners of the Pi 4 the opportunity to connect the Pi, through its high-speed USB3.0 ports, to a USB 3.0 storage device as their operating system installation point.

Since a few weeks after launch, the network boot functionality had been reinstated via a firmware update, but the USB boot functionality was still not available, and while methods like the addition of a boot stub on a microSD, help load the OS from USB, they were not exactly elegant solutions.

The USB boot functionality has now been reinstated in the latest update and the foundation is now calling on users who are interested in serving as beta testers to help test it before it is made available to the general public.

The update is currently available as a public beta, and the instructions for upgrading to the beta firmware, configuring the bootloader on your Pi, and reporting discovered bugs, can be found on the Raspberry Pi website and this detailed forum thread.

One of the goals of Pi 4 is to have it serve as a standalone computer, and the USB Boot functionality might be key to that as it allows users to run the Pi from a USB Storage device without the need for a Micro SD Card.