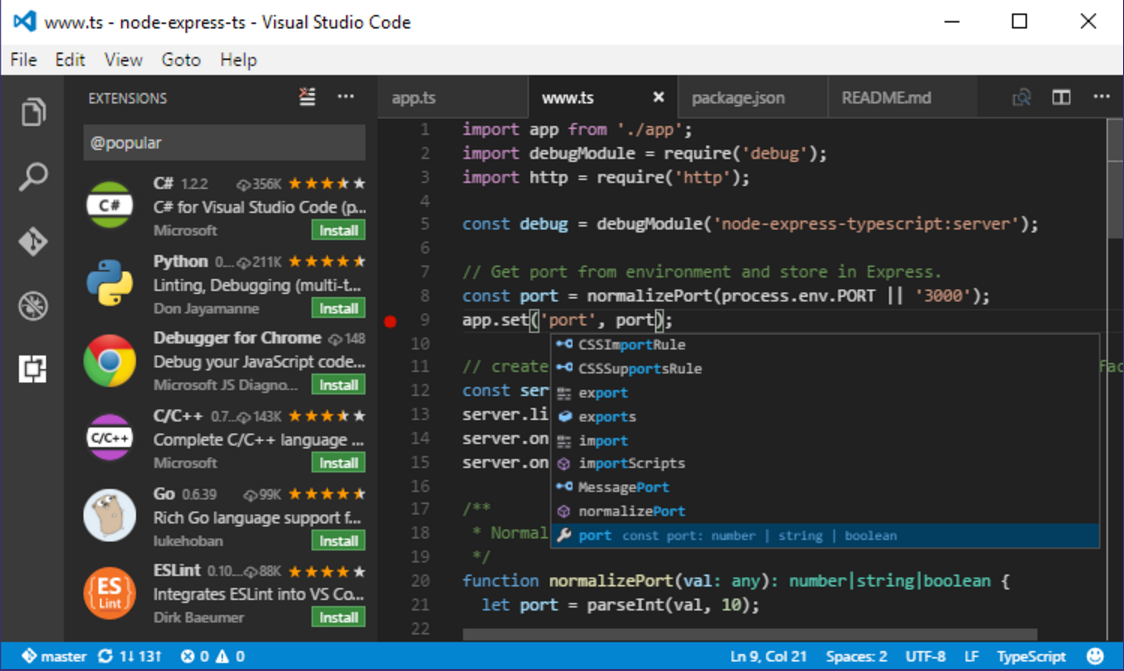 Recently, after being interested in IoT and hardware, Microsoft is now searching for tools to make building IoT devices easier. It added an Arduino extension to its Visual Studio Code to enable a better eco-system for IoT developers using Arduino. By making some research about some challenges usually developers face, Microsoft found out that giving more access to new features and capabilities will be a pain killer for IoT enthusiasts. Later on, Microsoft had opened the source of the Arduino extension and placed it on GitHub.

Our Arduino extension fully embraces the Arduino developer community and is almost fully compatible and consistent with the official Arduino IDE. On top of it, we added the most sought-after features, such as IntelliSense, Auto code completion, and on-device debugging for supported boards.

Of course, you can download this extension from Visual Studio Code Marketplace at: https://aka.ms/arduino.

Fortunately, Microsoft had open sourced this project on GitHub under MIT License. Thus, if you are developer, you are more than welcome to participate in developing this extension and here how you can help: