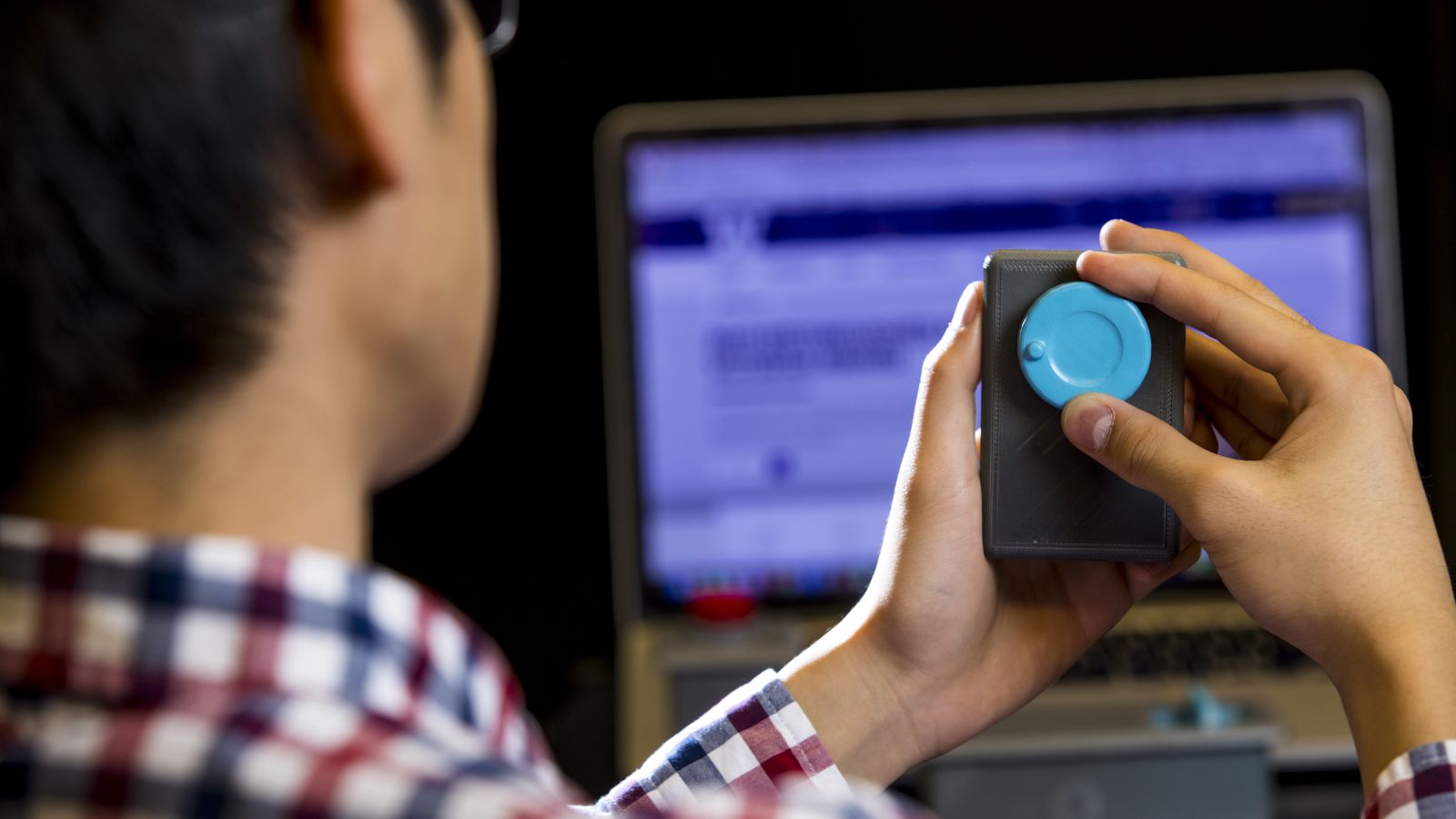 The world has seen an exponential growth of the Internet of things, where things are becoming connected. Every physical object is giving the chance to be connected to the internet and emit some data about itself with just the addition of some chips, and some form of wireless interface. Your Electric kettle can basically tell you when it’s ready or even prepare itself down for you.

Researchers have estimated will we have billions of connected objects in the coming years which are already creating security and privacy concerns. Concerns like; what if my device gets hacked, infected with malware or my mission-critical device suddenly losses it’s power. What if we still could achieve this connectivity possibility without having to rely on much electronics? Researchers at the University of Washington have created a range of 3D-printed plastic objects that can communicate with a router even though they’re not connected to the internet and don’t contain any electronics.

The researchers at the University of Washington have found ways to create connected objects with only 3D printed parts and an antenna. They receive funding from the National Science Foundation and Google.

First; they design and 3D printed a combination of plastics like springs, switches, knobs, gears and copper filaments to serve as an antenna. Then, they leverage a technique called “Backscatter Techniques” to transmit the signal to Wi-Fi enabled device. Backscatter systems use an antenna to transmit data by reflecting radio signals emitted by a Wi-Fi transmitting device or a router. Information can be embedded in those reflected patterns and can be decoded by a Wi-Fi receiver. In this case; the antenna is used to reflect the radio signals back to a Wi-Fi receiving device which could by a smartphone and physical motion on the antenna, like a regular tapping cause some form harmonics on the transmitted signal, where this harmonic will serve as the embedded information.

For example – as you pour a fluid ( a liquid detergent, water or even fuel) out of its containing bottle, attached to it a 3D printed gear on the outlet. The speed the gears turns will tell how much fluid content is left and if connected to some form of a switch that can bounces on and off an antenna due to the movement of the gears will make the antenna transmit those changes out with the reflected Wi-Fi signal. The receiver can track how much fluid is left and when it dips below a certain amount, it could possible automatically send a message to your Amazon app to order more or an SMS to notify you of current status. 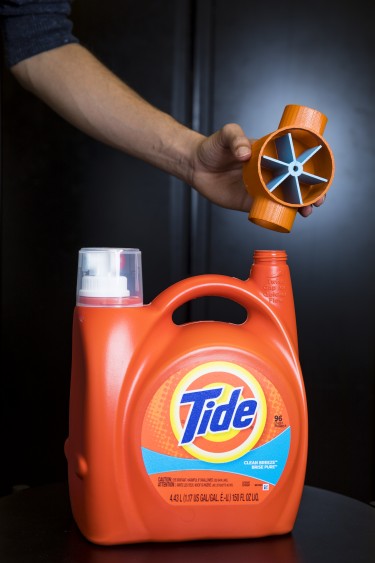 The team has printed several objects and tools that were able to sense and send information to other connected devices: a button, a wind-speed measuring device, a dial, and a movable gear. When they’ve moved – such as when the button is pressed, the dial is turned, the wind blows through the devices, and so on – the antenna will transmit this change to receiving unit and some actions can be taken. Those devices can then be used to interact with the internet – the button turned on a computer, the dial scrolled a web browser, and a slider controlled a digital slider.

This whole communication is unidirectional, means it can only transmit information and not receive back. The team’s work opens up the possibility of adding internet connectivity to everyday items. You can have a water flow measurement device that could, in theory, be incorporated into the design of any bottle, so if you’re running out of juice, detergent, or milk, the speed at which liquid is flowing over the sensor could alert the web to reorder that item for you.

The team is making their 3D models available to the public so that anyone can utilize these objects at home.

This is tremendous as well as eye opening. It’s a fantastic invention, as well. Technology rules the world.

Yeah, it’s tremendous indeed. It opens up a total new possibility especially the one of going fully “green” in the future.