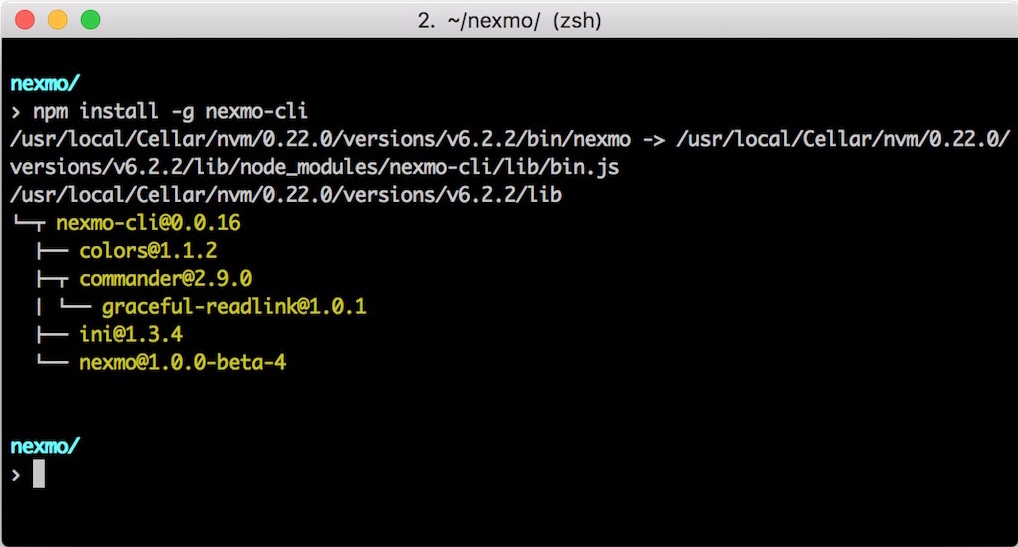 As a new Linux user or even a window pro user, you will probably be familiar with the terminal or command prompt as known in windows. Those tools give user extra control when using a  pc, as you can perform actions faster, automate things and so much more as compared to using the equivalent of GUI (Graphical User Interface).

Although the improvement of the GUI environment is significant, some users still stick to their never failing or never hanging command interface. Programmers have leverage on command line interface to increase their work productivity and with CLI you can go beyond the limitations or restrictions on the language or framework IDE. CLI allow anyone to use available tools other than using IDE to achieve the same result.

Arduino is a tool that has empower several makers and developers around the world, and this underlying success isn’t entirely due to the hardware design but to an easy to use software called the Arduino IDE, that makes programming possible. The Arduino IDE makes programming micro-controllers and embedded boards a thing of love and despite the robustness of the IDE, it still has it’s own challenges as well, especially for professional developers.

So what can you do with it? Well, that depends on your own imagination (of course, you can’t do all yet as it is still a beta release) –

Installing project dependencies can be done with a single line of command as shown below:

The Arduino team has been working hard to support the needs of our professional developer community. Many of you requested a way to use our tools in Makefiles and wanted Arduino IDE features available via a fast, clean command line interface. How cool would it be to install project dependencies with:

The CLI is not only limited to the major OS but can run on both ARM and Intel architectures. So you can use  the Raspberry Pi to deploy your own Arduino code. The binaries for Linux (64-bit, 32-bit, and ARM), macOS, and Windows are available to download. More information about the CLI can be found on the getting started page on Github and also on the Arduino blog.