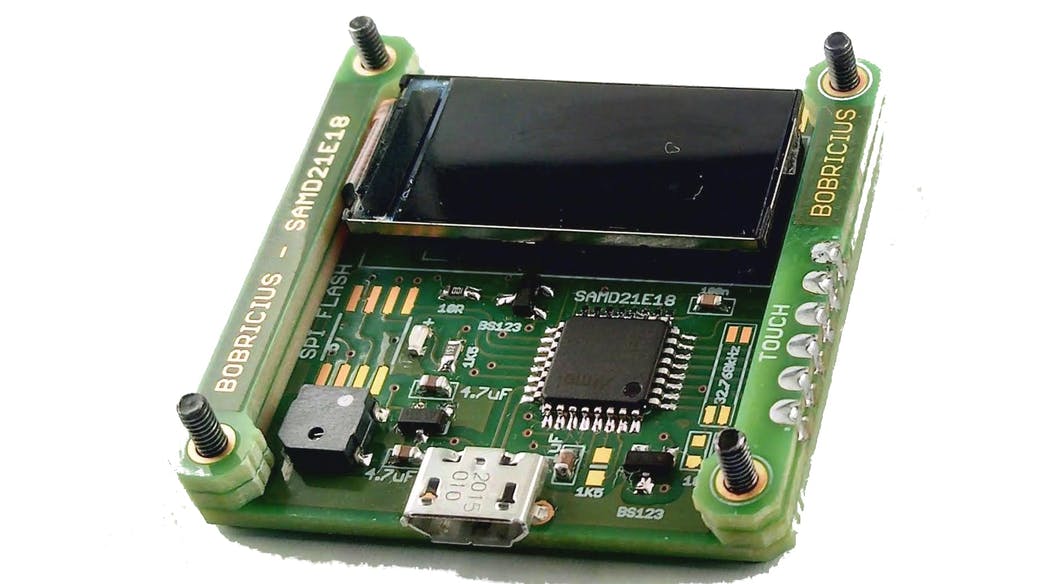 We have seen some alternatives in the past to provide an alternative to the complex communication stack, provided via the internet through social networks or the cellular communication that our cellphones have been allowing us to do for a long time. These devices are especially useful when the internet is down or in case of catastrophe unless you want to turn your back on the conventional messaging services. In that case, you have the Armachat NANO, produced by Peter Misenko to consider!

The Armachat NANO is a new iteration on the Armachat platform, which already counted with the desktop and pocket Armachat versions, communication devices, making use of the LoRa physical layer for peer to peer messaging, without relying on an infrastructure service at all. Unfortunately, it does not implement a mesh network, which would be a nice thing to have. There are some configurable parameters for the network, allowing you to change the spreading factor and transmission power, for example, and provides a line of sight of around 500 meters without a direct line of sight. This is another place where there is room for improvement: by mangling with the bandwidth, for instance, one can drastically increase the communication range of the LoRa communication, at the cost of longer ToA (Time on Air).

But enough talking about the specifics of the Armachat platform, let us discuss the new addition to the lineup, the Armachat NANO. It solves a major problem with the other devices, by downsizing the platform and making it more pocket friendly, to the point where you can almost place it on your wallet and forget about it until you need it. The way they accomplished it was by layering the PCB and using connectors on the side, which is a very cool idea in order to save space. When doing so, the fully functional keyboard was switched for a capacitive touch keypad, which is enabled easily by the hardware peripherals of the device (SAM D21 MCU from Microchip, more on that later). The device itself has some tinkering options, so you can add a tiny USB keyboard if that bothers you too much, but considering what it is for, I think ditching the keyboard for a smaller device is worth it.

Regarding specifications, we are looking at:

As you see, there is not a lot known about the device, and it is not yet available for sale, but will be soon, on Tindie. You can also access more information about this project on Peter Misenko’s Patreon, the mind behind this interesting project!