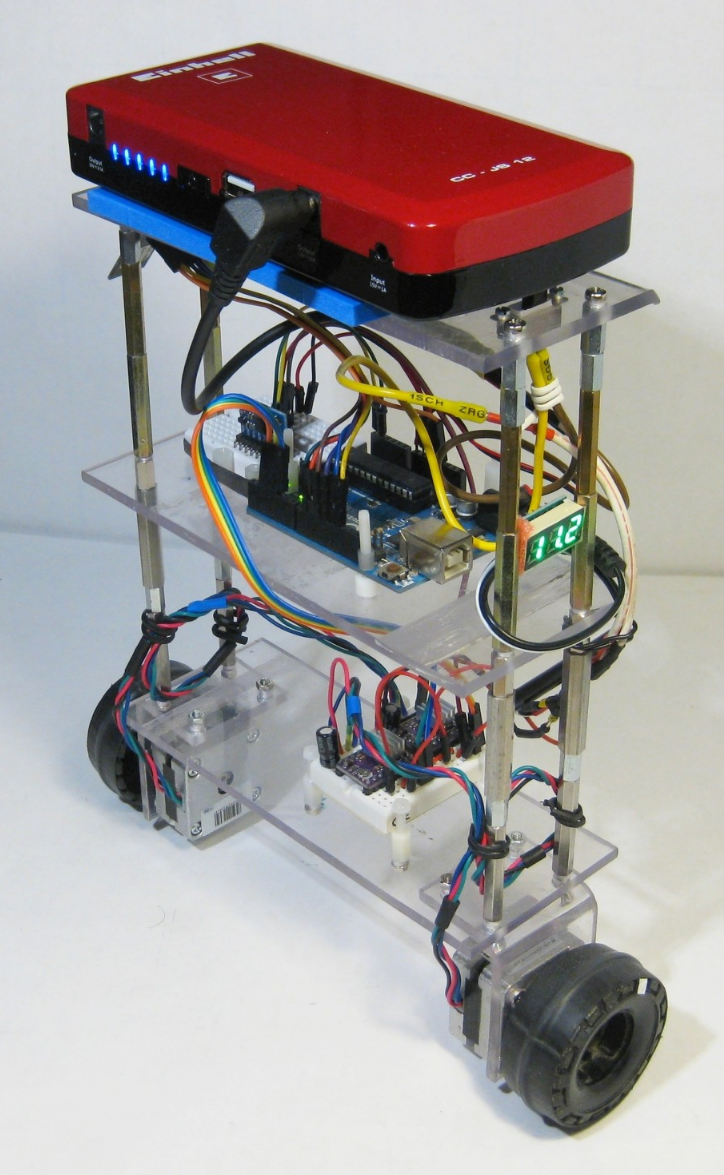 In contrast to technology and science, in everyday life, a distinction is rarely made between regulation and control. A mere control system does not monitor the output value, meaning that it can change due to external disturbances. A simple and typical example is the speed control of a DC motor by PWM. Here, the speed of the motor is also influenced by load fluctuations.

Now to the control: If speed is to be kept constant, feedback is required, for example, to adjust a controlling PWM or DC voltage depending on the speed deviation. Such a feedback system characterizes a control loop.

Control, therefore, means that the output variable (e.g. speed) is captured and, in the event of a deviation from the target value, the manipulated variable (here the PWM) is changed accordingly.