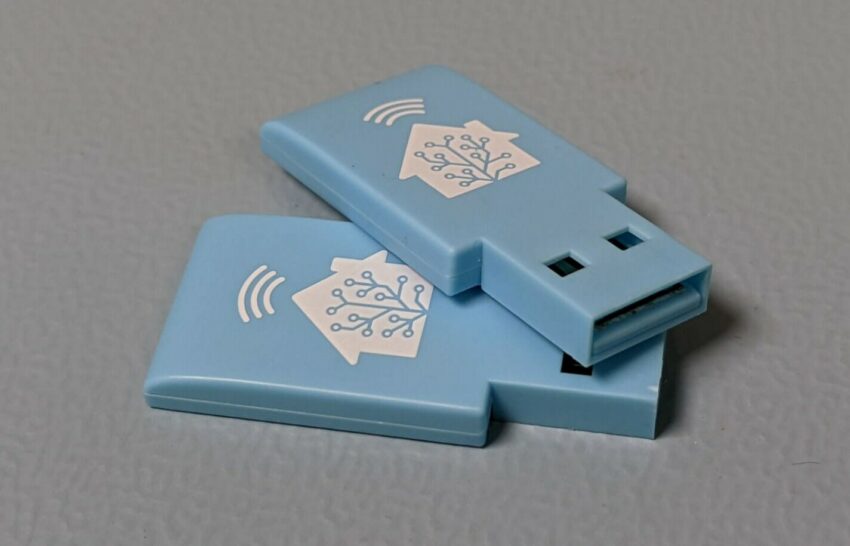 In terms of wireless connectivity, which is an essential part of any automation application, the hardware dongle supports Zigbee and Matter specifications. The device is based on the Silicon Labs’ EFR32MG21 system-on-chip with an IEEE 802.15.4 multi-protocol 2.4GHz radio microcontroller that is capable of parallelly running both Zigbee 3.0 and Thread protocols. This is done using firmware in RCP RCP mode.

An important thing to note is that SkyConnect will not run Matter connectivity immediately upon launch, but using Home Assistant the firmware will be updated to enable Matter when the firmware is developed.

“This is due to Matter not being released until November and not all of the information being available. The Home Assistant is already working on their Matter implementation, but more information will come after November.”

The Home Assistant SkyConnect USB Stick is currently available in limited quantity and shipment after the official product launch is expected for November/December 2022. The dongle is priced at $29.99 USD and can be bought on the Seeed Studio product page.