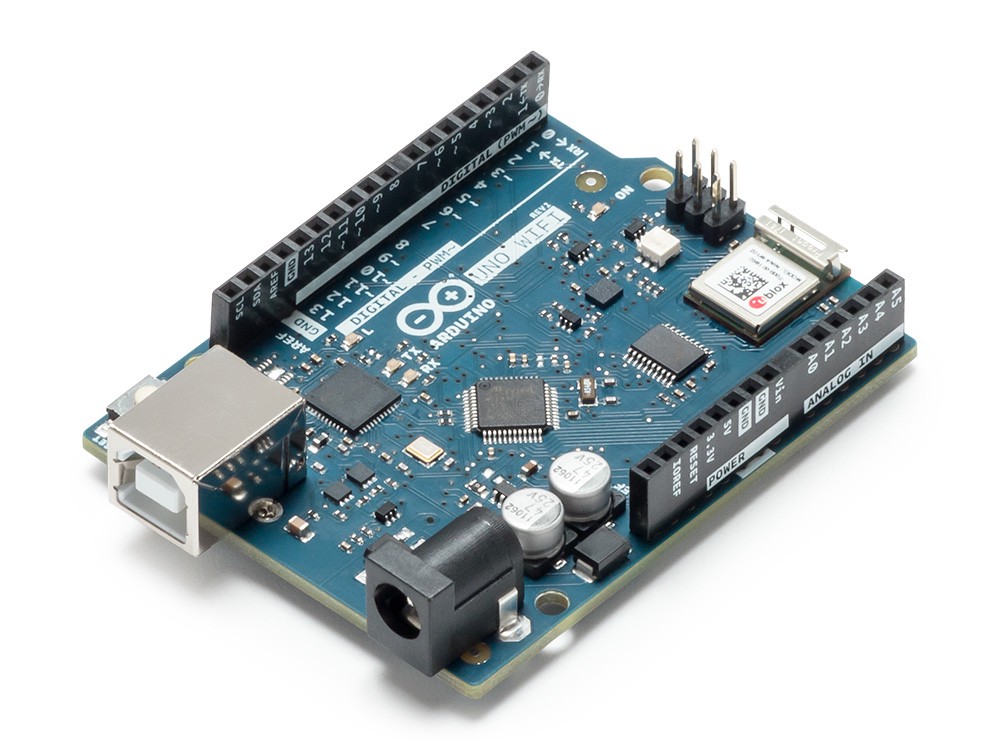 A while back in May 2018 at the Maker Faire Bay Area, Arduino after a long year of legal battles announced the launch of two boards which were the MKR Vidor 4000 and the Arduino Uno WiFi Rev 2 which was designed to come up as a somewhat replacement for the legendary Arduino Uno.

This was at a time when several development boards like the ESP32 and NodeMCU which was WiFi enabled were becoming the darling of the maker community as such it quite made sense for Arduino to launch something similar for the beloved Arduino Uno.

The Arduino Uno WiFi Rev2 is basically an Arduino Uno Rev3 with more kick. Unlike the Arduino Uno, it is based on the ATmega4809 which is a microcontroller featuring the 8-bit AVR®  processor with hardware multiplier – running at up to 20MHz and with up to 48 KB Flash, 6 KB SRAM and 256 bytes of EEPROM in 48-pin package. The Uno WiFi Rev2 was the first AVR device to feature Microchip’s Core Independent Peripherals (CIP) and it is one of the key features that make the Uno WiFi a bigger deal than it appears on the surface. 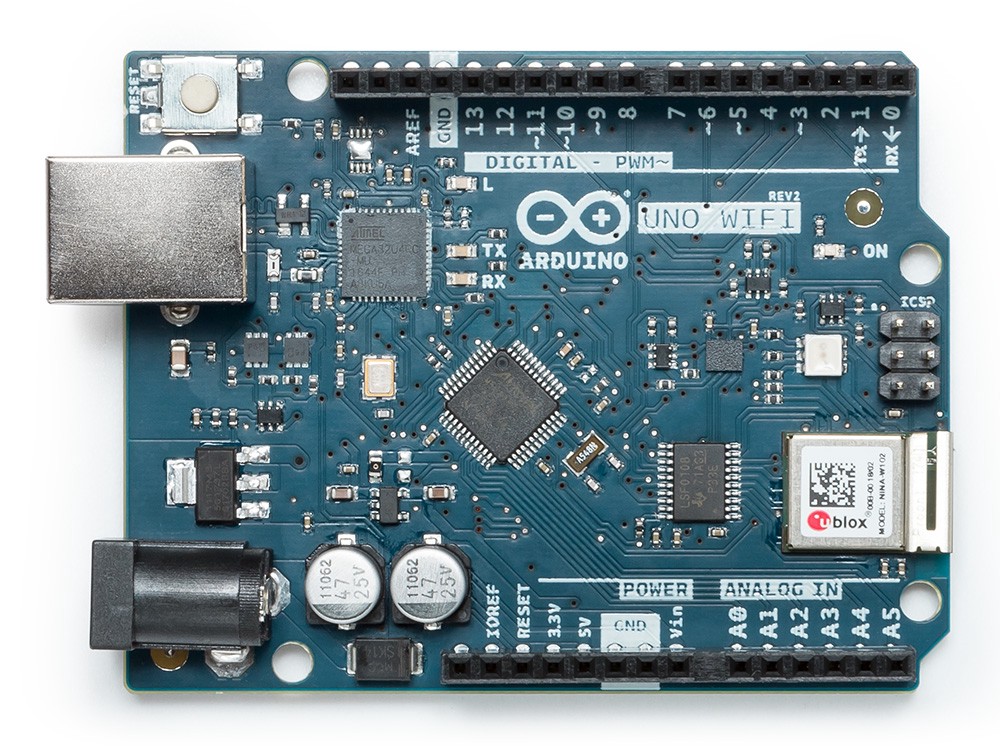 Asides from running on a different processor, the Uno WiFi Rev2 is beyond the Arduino Uno on so many levels as the board comes with more RAM (6KB) and Flash memory (48KB), three hardware UARTS allowing communication which means at least 3 serial devices can be connected, and 6 integrated high-speed Analog-to-Digital Converter (ADC). To show how high up the Uno WiFi is compared to the Uno, it also comes with a Microchip ATECC608A  cryptographic co-processor which provides hardware-based security and hardware-based key storage which are super useful when connecting your projects to the cloud.

To compete with other WiFi boards dominating the Maker Market, the Chief feature for Uno WiFi is probably the WiFi Support as it comes with the NINA-W102 which is the same ESP32-based U-Blox WiFI module used by the new MKR WiFi 1010 announced during the Last Arduino Day.

It is important to note that the Uno WiFi Rev2 is quite different from the Arduino Uno WiFi which was essentially an Arduino Uno with an ESP8266 WiFi module slapped on it but it has since been retired and is no longer being produced.

The Arduino Uno WiFi Rev 2 is currently available for purchase from the Arduino Store.