Skip to content
HomeBlog Meet the AtmegaZero: An ATmega32U4 with a Raspberry Pi Zero Form Factor 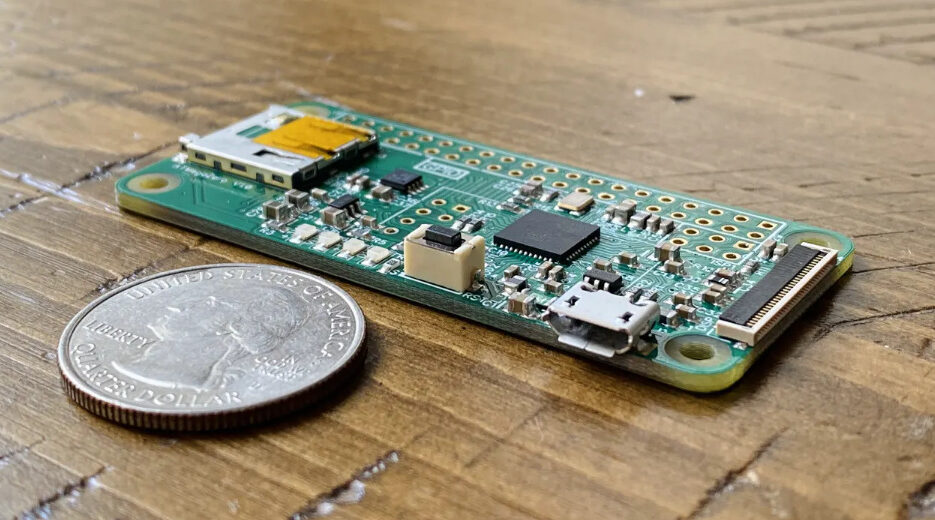 Meet the AtmegaZero: An ATmega32U4 with a Raspberry Pi Zero Form Factor

Arduino and others have produced quite a number of Arduino-compatible boards with small form factors, but most of them are not compatible with standard shields and other platform niceties. Instead, they end up being just breakout boards for the microcontroller. On the other hand of small form-factor development boards, is the low-cost Raspberry Pi Zero which has managed to retain compatibility with the shields developed for other raspberry pi models despite its considerably smaller form factor.

To connect these two words together and provide small form factor Arduino boards that are compatible with a good number of shields on the market, hardware hacker Eddie Espinal recently shared his progress on a new board which he calls the ATMegaZero. 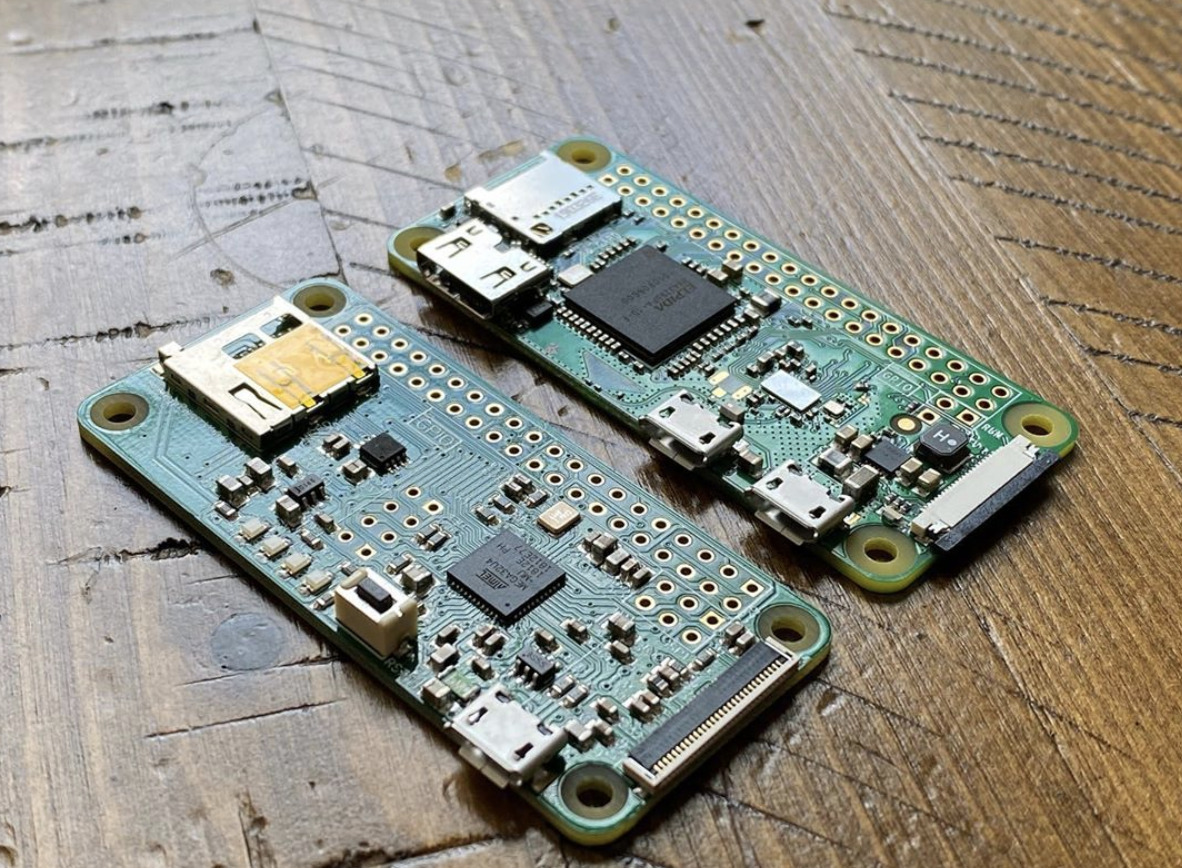 Based on the Microchip ATMega32u4 8-bit AVR MCU which is used in the Arduino Leonardo, the ATMegaZero is an Arduino Compatible development board with looks similar to that of the Raspberry Pi Zero.

Similar to the Pi Zero and other modern Pis in many aspects, the ATmegaZero has the same 40-pin header usually found on the Pi Zero, with pinout almost like that of the Pi. Increasing the similarities with the Pi Zero, ATmegaZero also has a microSD card holder located near the lower pins of the large header, and a 32-pin OLED display port that replaces the MIPI CSI camera connector found on the Pi, on the opposite end of the board. There is no HDMI port here in the ATmegaZero, but there is an 8-pin header that can be used to easily install an ESP8266 based ESP-01 module for WiFi connectivity. The schematics analysis suggests that ATmegaZero also includes a 6-pin ISP header and a reset button.

Key Features and Specifications include:

The ATmegaZero works well with the Arduino IDE for Windows, Linux, and macOS.

Eddie continues to share somewhat scanty updates on the development of the board via his Instagram page and based on recent updates, the board is currently under pre-production tests but there are plans to make it available to the general public very soon.