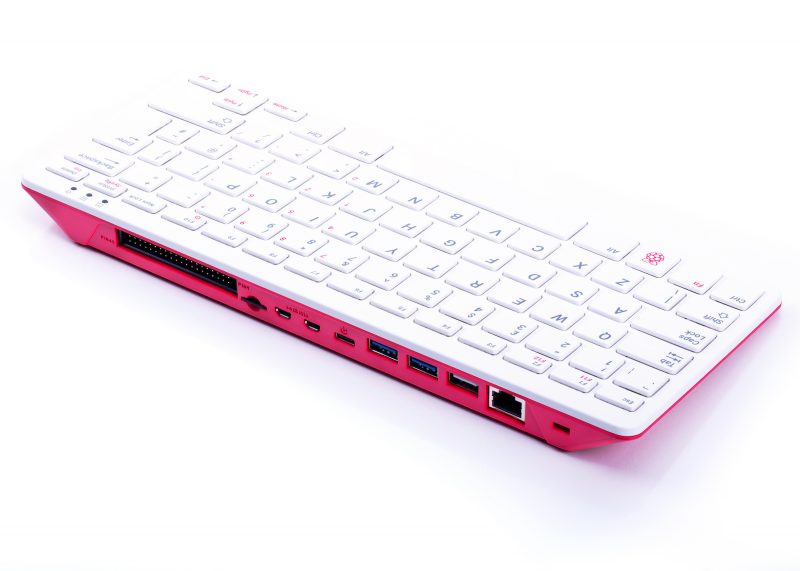 Raspberry Pi, whose mission is to put “affordable, high-performance, programmable computers into the hands of people all over the world”, has unveiled Raspberry Pi 400 which is a complete personal computer built into a compact keyboard.

“We’ve never been shy about borrowing a good idea. Which brings us to Raspberry Pi 400: it’s a faster, cooler 4GB Raspberry Pi 4, integrated into a compact keyboard”,

Since more children are likely going to be dependent on remote learning in the coming months and more people working from home, the Raspberry Pi 400 might just be that affordable solution to many, especially students who are in need of a personal computer. It starts at a price that is a lot cheaper than some of the most budget phones and comes with a keyboard that’s big enough for proper writing. Just plug it into a monitor or a TV using any of its two micro HDMI ports, insert a microSD card, and attach a power cord and a mouse. 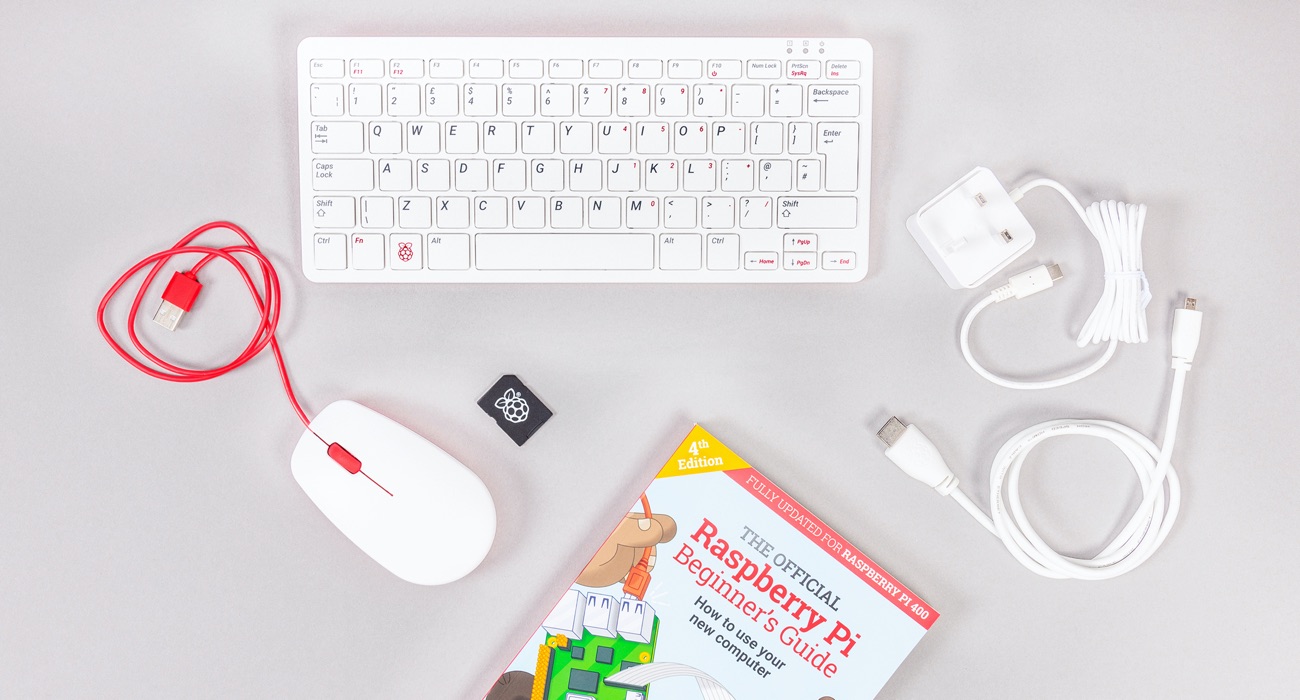 Features and Specifications of the Raspberry Pi 400 include: 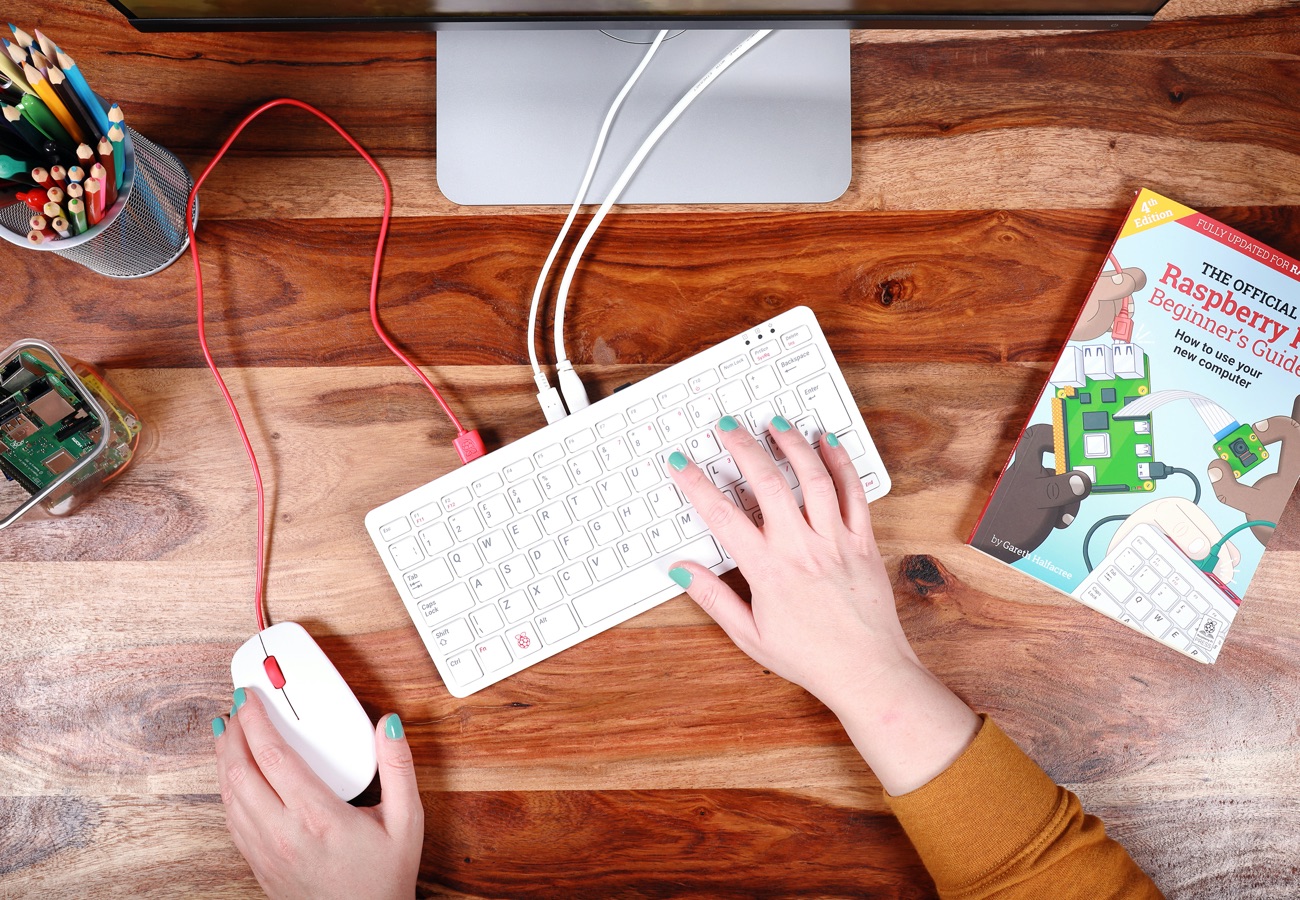 The Raspberry Pi 400 comes with its own OS but can be made to run a version of Windows. It is available and sells for $70 as a standalone machine or $100 as a ready-to-go kit that includes a mouse, USB-C power supply, microSD card, micro HDMI cable, and Raspberry Pi beginner’s guide. Hopefully, before the first half of next year, the Raspberry Pi 400 should be readily available around the world.

Further details on the computer may be found here.