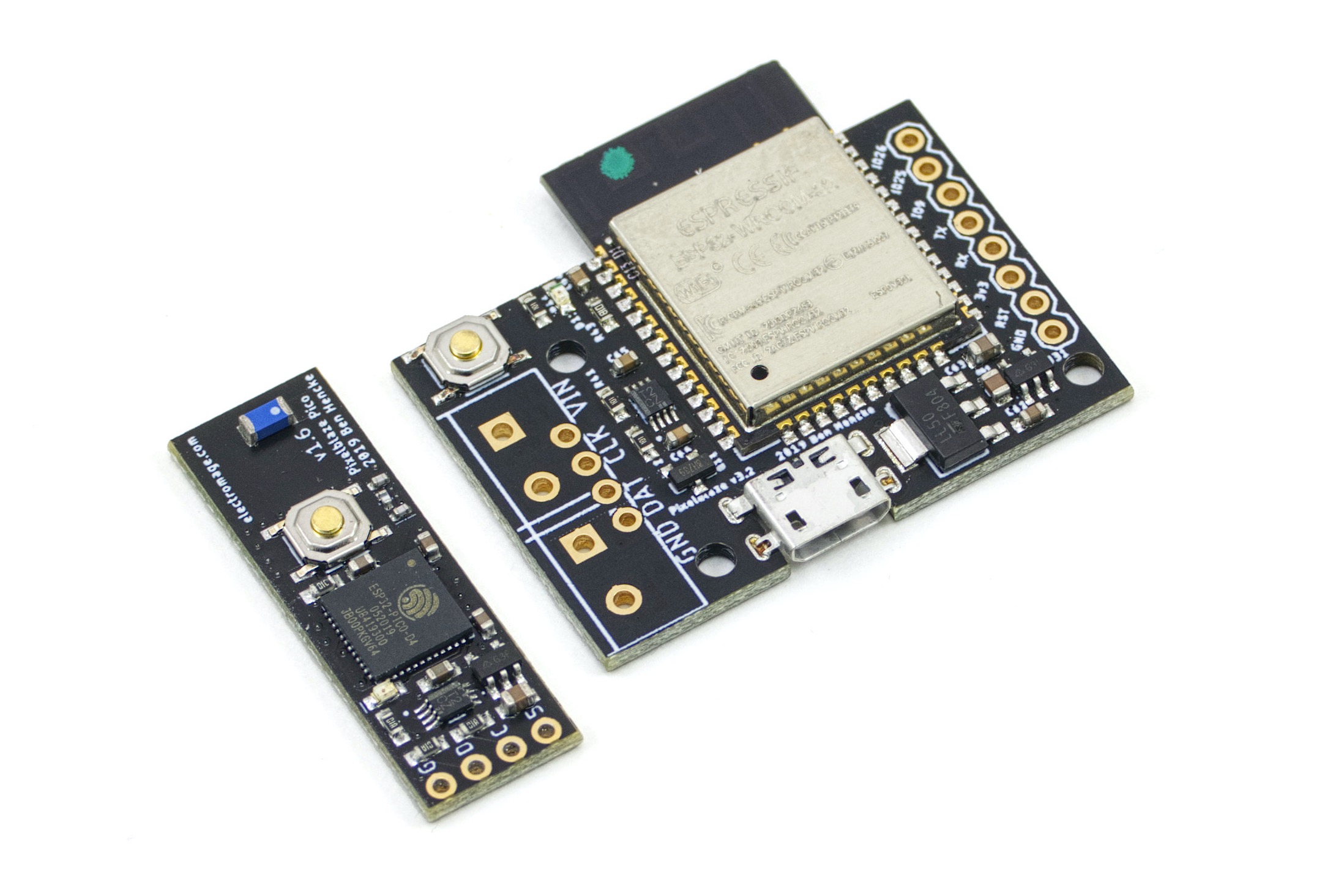 Pixelblaze V3 from Hencke Technologies is the newly introduced Wi-Fi-enabled, live-codable LED controller with a web-based development environment. This is the latest iteration of Pixelblaze with added features that allow users to quickly write new LED patterns with its web-based live editor and expression engine.

Pixelblaze V3, one user-friendly controller and pattern development engine, is designed to make it simpler to write LED patterns and give users an intuitive feel for how code and math impact those patterns. It comes with various patterns and is useable with over 100 community-created patterns.

The new form factor option and the added power of the ESP32 processor are what makes the new version of Pixelblaze stand apart from the crowd.  When compared to ones already up on the market shelves,

Pixelblaze V3 new Pico form-factor is the smallest LED controller and measures 11 mm x 33.3 mm. The compact size, power as large as ESP32, adds to the features of the V3. Besides, it also incorporates several usability enhancements like faster Wi-Fi, easier setup, and improved documentation on new patterns that all together pave the way for more advanced patterns and features. Both the Standard and Pico form factors of Pixelblaze V3 support the same ESP32 processor and pattern rendering capabilities and have the same LED driving capabilities.

The Pico design of V3 supports the same processor and pattern rendering capabilities. Other than this, it has the same LED driving capabilities, but it doesn’t have analog and touch sensor input pins and the eight-pin expansion header. However, it features six programming pads that carry GND, EN, 3.3v, RX0, TX0, and IO0 for factory programming and can be hacked to support the sensor expansion board.

With Pixelblaze V3, all users have to do is simply write a generative map in Javascript or use real-world coordinates in any unit. Besides, adding UI to enable sliders or color pickers to a pattern is also an easy task.

Features and Technical Specification of Pixelblaze

The Pixelblaze Standard and Pico boards, along with the complete kits, are now available on Crowd Supply.