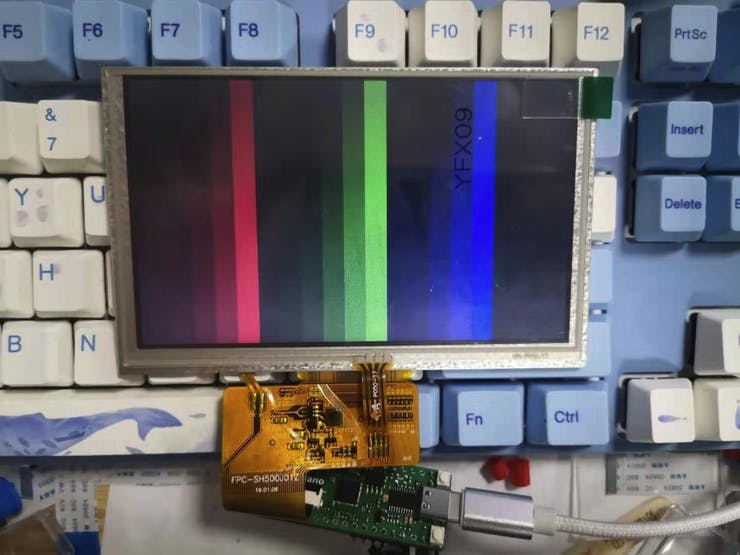 FPGA Boards have grown to become one of the “favorites” of the Embedded community. They feature in all kind of applications ranging from automation to DIY Applications, however, typical FPGA boards still cost way more than some other popular boards like the Arduino Microcontroller boards (even though performance is incomparable!). This keeps FPGA boards out of the reach of a good section of the community and to solve this, Sipeed, an open source hardware and embedded computing specialist, recently announced the final specifications for their ultra-low-cost FPGA development board called; the Tang Nano, which according to the firm is expected to cost less than $5.

The Tang Nanos were originally planned by Sipeed to cost only $3 as revealed in an earlier tweet on the company’s Official Twitter handle, but were later estimated at “less than $5 ” by the company in another tweet. While no official specifications was released during the first announcement as only a picture of the board connected with a full-colour liquid-crystal display panel using an on-board display output was included, the announcement generated quite the buzz and led to a lot of people pitching in several ideas and recommendation. Adding support for the suggestions received will no doubt have caused the need for additional components, etc., and most likely be the reason behind the increase in cost.

In the  Twitter update, after revealing the slight increase in cost, the company revealed pictures of the first mass-produced models along with final specifications which include; 1,152 four-input lookup tables (LUT4s), 72Kb static RAM (SRAM), 64Mb pseudo-static RAM (PSRAM), an on-board RGB LED, 40-pin RGB LCD display interface, and on-board programmer with USB Type-C connectivity and that the board will be based on a Gowin Semiconductor 48-pin FPGA. 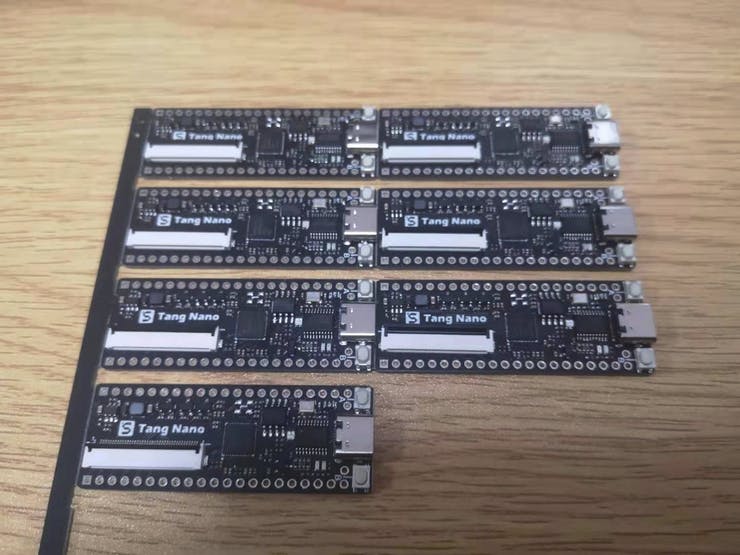 While a comprehensive official specification needs to be provided by the company’s before it can be verified, a mention on the tweet update that the board uses  the “cheapest’ Gowin Semiconductor 48-pin FPGA could only mean that the board will be based on an FPGA from the GW1N-1 LittleBee family and this means we chould be expecting a 55nm low-power process node.

A picture of the board was also shared and one can clearly see that the board is based on the WCH CH552 serial-USB chip and other features like; the 21 pin headers arranged in a breadboard-friendly manner, the display connector, and a USB type-C connector which is fast becoming a standard for hardware devices.

Sipeed initially proposed September launch date for the board but it was missed and with no other launch date or any info on the commercial availability, it may be cool to shoot them an email or just stay glued to the company’s twitter account to get information on the board and also get notified as soon as it drops and is available for sale.