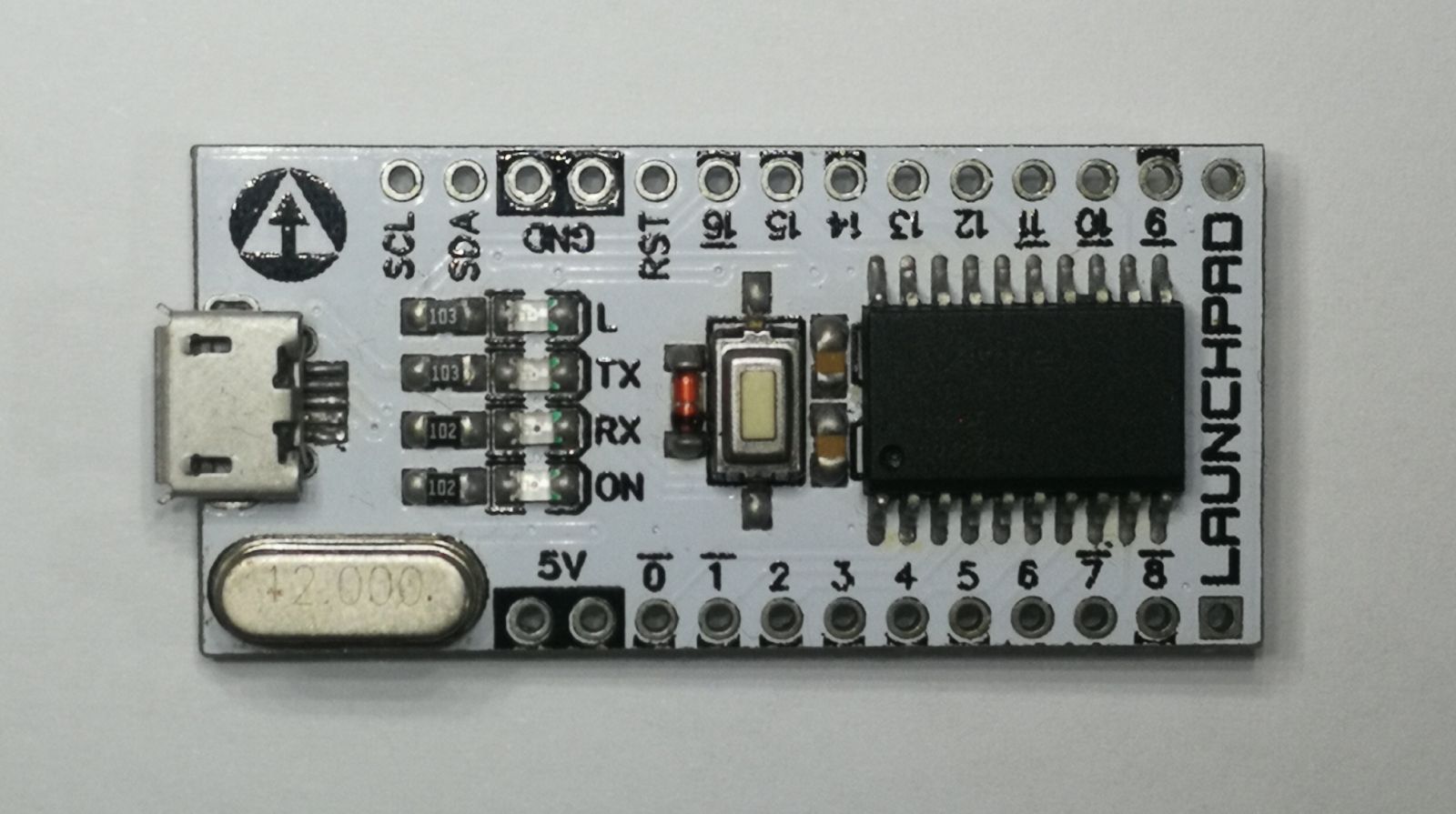 The Launchpad – A $2 Arduino Nano alternative

Boards like the Arduino and Raspberry Pi have their origins, deep in education, either maker education as a way for people to express themselves (Arduino) or an affordable and portable way for people to learn about computers and programming (Raspberry Pi). The culture of creating solutions targetted at beginners, is one that is quickly fading in the ecosystem, as most of the boards or project we review in recent times are power-up boards, focussed or more useful to advanced users.

While catering for advanced users is important, we believe there is room for both and are glad to see someone else thinking and building something along that line. Meet the Launchpad; A 2$ development board targeted at helping newbies get into programming and making.

Designed by Hackaday user, Clyde D. Corpus, the Launchpad is a tiny Arduino compatible microcontroller development board that does away with the “probably overused” ATmega328p used in the classic Arduino boards in favor of a newer, cheaper, and equally capable ATtiny1616 microcontroller. Ah yes, Launchpad is the name of a board by Texas Instruments. It was one of the few things Clyde discovered late and we should be getting a new name for the board when it’s ready to go into sales. 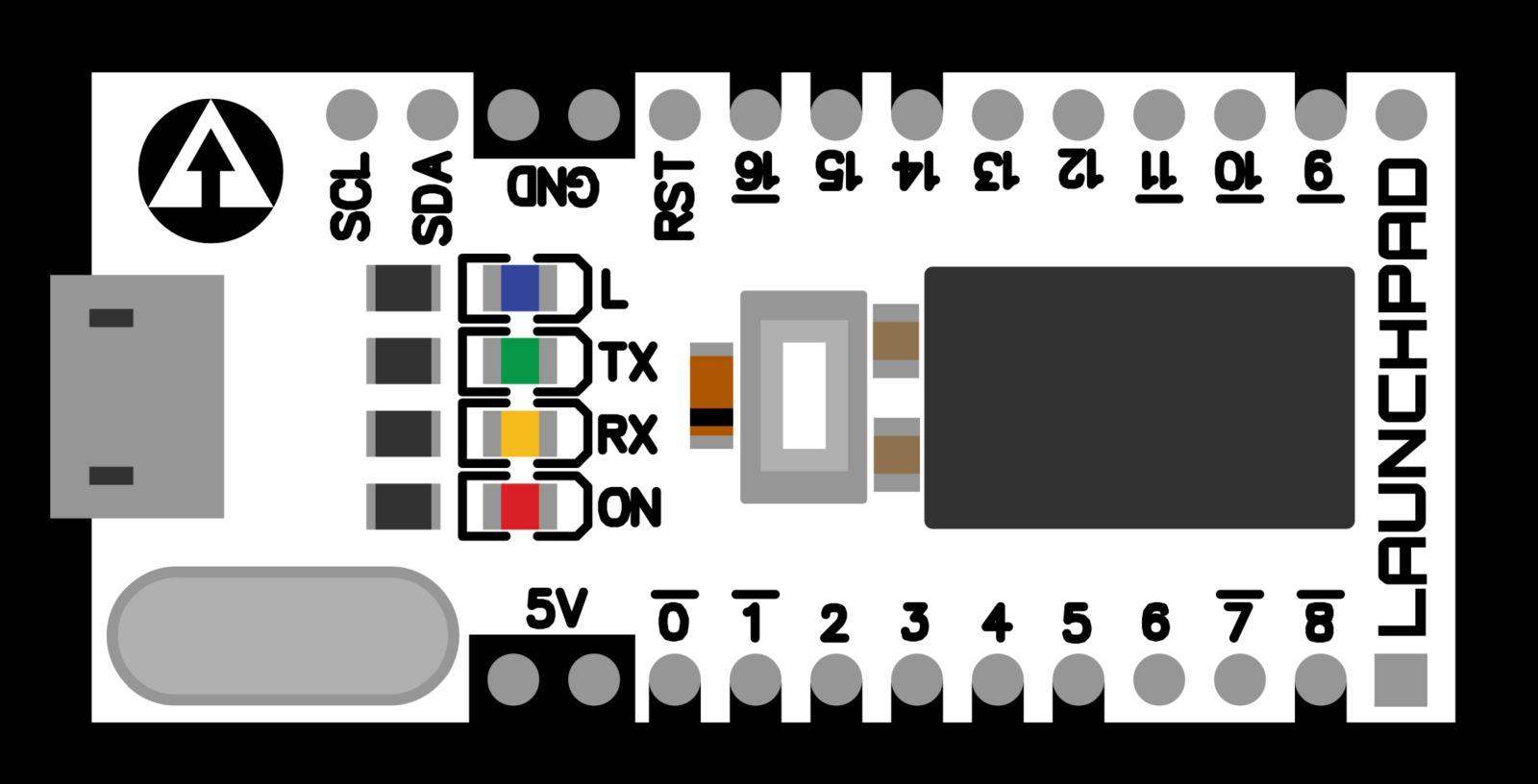 Sharing on the motivation behind the board on his Hackaday post, Clyde noted that:

“The goal is to design a board aimed at basic education that can be made for as low as $2”, and this component cost was achieved, leading to the emergence of the current version which in comparison has all the features of the classic Arduino Nano, a faster 20MHz clock speed, true analog output, but with smaller IO pins.

Some highlight features of the first version of the board include: 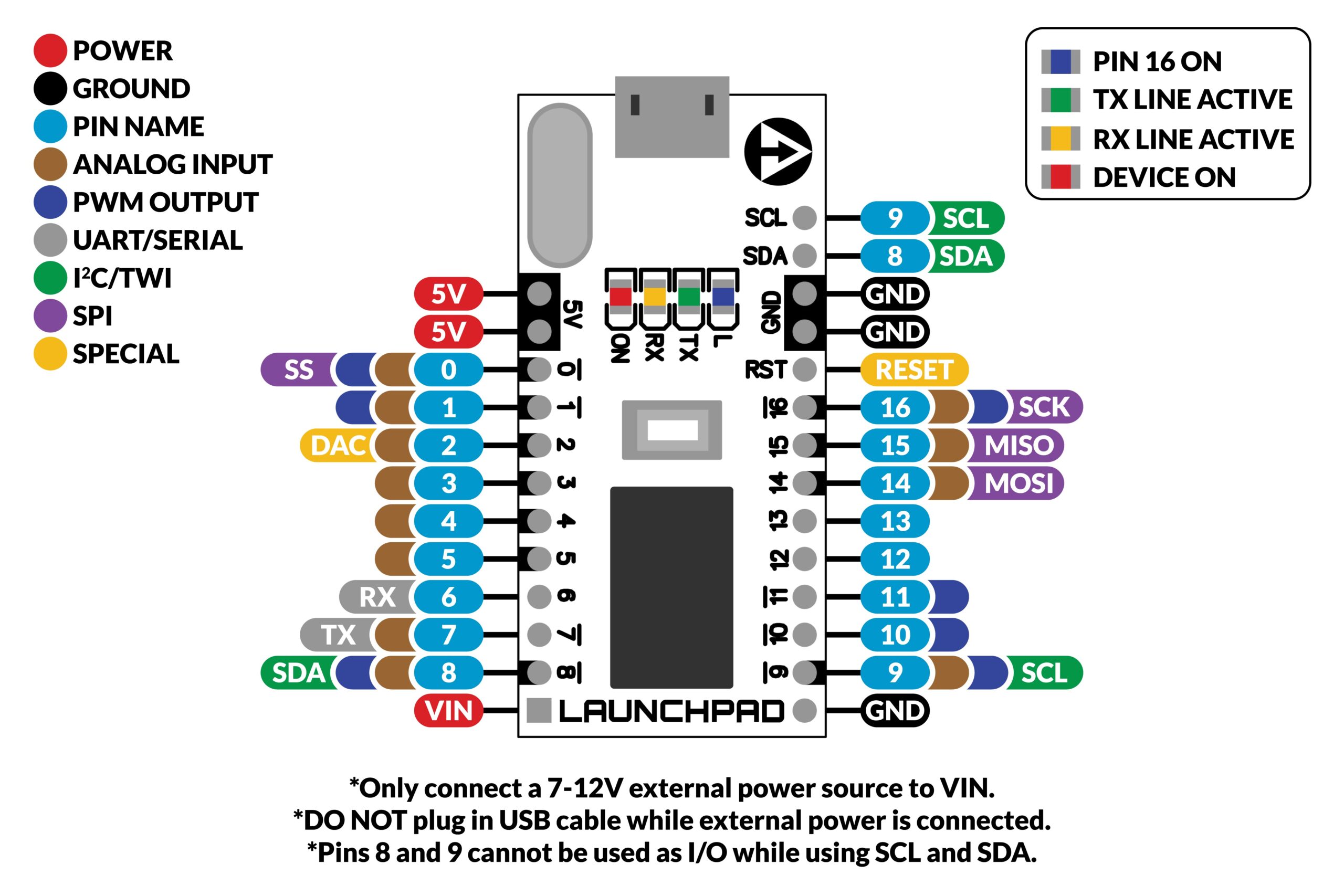 The development of the board itself has been quite the learning curve for Clyde as documented on Hackaday, and we are hoping he infuses the lessons learned into the board so it’s easy for others to walk his path.

The board is not yet available for sale, but you can follow the project on Hackaday to learn more about the board and its development.