The NAND and NOR logical gates are most commonly termed as Universal Logic Gates as they can be used to construct all other logical functions and Boolean expressions.

As it is learned from previous articles that AND, OR, and NOT are the most basic type of logic gates. They are the most basic building blocks of any digital or logic circuit. These logic gates can be used to construct any logical function or Boolean expression involving various theorems and laws of Boolean Algebra. The logic gates which can build any other logic function or Boolean expression are classified into “Set”. These AND, OR and NOT logic gates make a “Full Set” of Universal Logical Gates as each basic logic function is performed by an individual logic gate, individually.

In the above table, five logic gate sets are listed and by using logic gates from each set complex combinational logic circuits can be constructed. Before proceeding further, let us recall the logical operations, switching characteristics and truth tables of three basic logic gates:

The Logic NOT Gate

The logic “NOT” gate, produces the inverse (NOT) of the input signal. It complements the input and produces it at the output. It does not perform any logical decision like AND & OR gates. It is denoted by a triangle having an “Inversion Bubble” at the output side. The “Inversion Bubble” represents an inversion, complement, or opposite of the incoming signal. It has a single input and single output. The cascading of another “NOT” gate will revert the signal to the original input. This double inversion constitutes a Digital Buffer that is used to amplify the input signal and/ or to isolate input and output circuits. 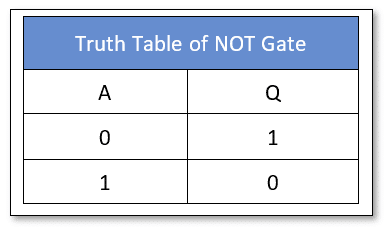 The Logic AND Gate 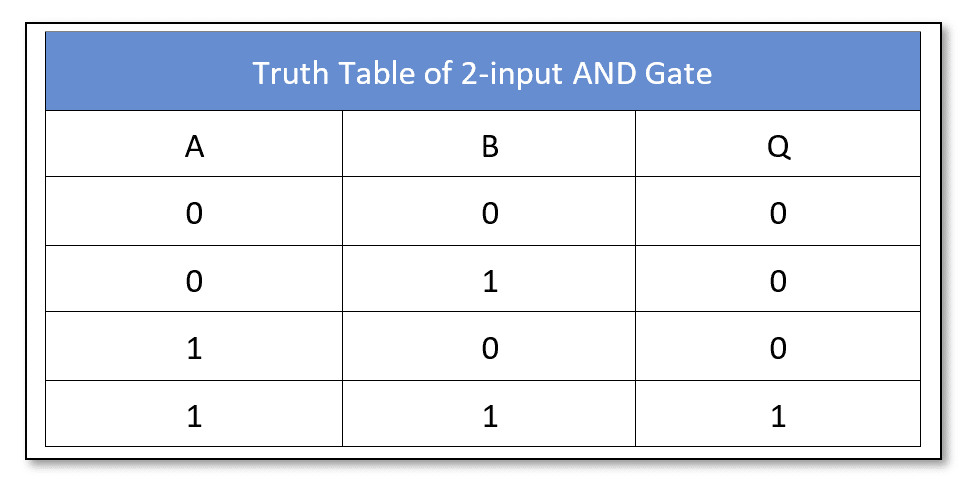 The Logical OR Gate

The Logical “OR” gate performs the addition of digital inputs. The output of the logical “OR” gate represents the summation (addition) of its inputs just lie a mathematical addition. It is represented by a plus (+) sign between the operands (inputs). It has two inputs and one output. The inputs of the “OR” gate can be extended by cascading the “OR” gates. 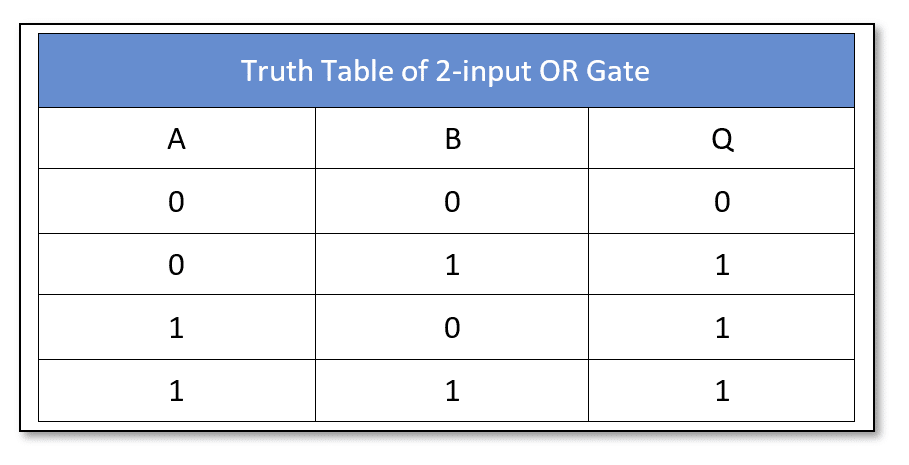 Now, the “Complete Sets” of AND & NOT and OR & NOT logic gates are used to construct basic logic gates.

Using AND & NOT Complete Set

In the following figure, the basic logic gates are constructed using only AND & NOT gates. The gates constructed are equivalent of AND/ NOT set equivalent.

Using OR & NOT Complete Set

In the following figure, the basic logic gates are constructed using only OR & NOT gates. The gates constructed are equivalent of OR/ NOT set equivalent.

Using AND, OR, and NOT Full Set

It is eminent from previous lectures that using AND, OR, and NOT (Full Set), any logic function and Boolean expression can be constructed. In the following figure, an exclusive-OR (XOR) logic gate is constructed using gates from Full Set.

Likewise, using a Full Set, an exclusive-NOR (XNOR) logic gate is constructed in the following figure.

It is pertinent to mention here that the aforementioned Exclusive-OR and Exclusive-NOR gates are not classified as Universal Gates because they cannot produce other logic or Boolean functions.

It is clear from the above figures that the construction of Exclusive-OR gate requires four (04) NAND or five (05) NOR gates. The Exclusive-OR (XOR) gate produced from NAND gates is more efficient compared to the one constructed from NOR gates.