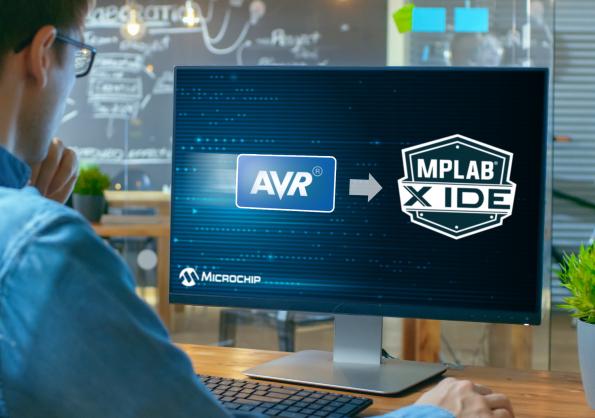 Further support for additional AVR MCUs will be provided in MPLAB versions. AVR support will continue to be added to Atmel Studio 7 and Atmel START for current and future AVR devices.