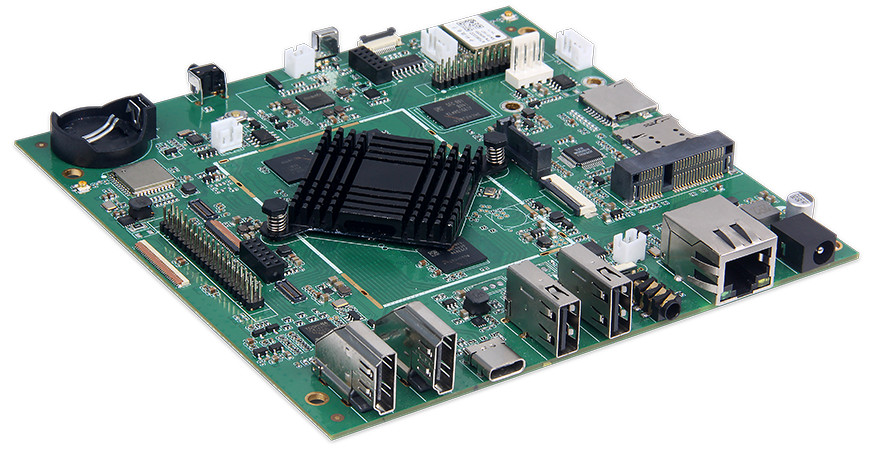 Geniatech’s RK3568 development board is a slight update in its RK3566 board. The RK3568 board comes with an Arm Cortex-A55 core and a Mali-G52 GPU for power graphical processing. Both the boards are the latest AIoT boards from Rockchip, but the RK3568 features some extra I/O ports in respect to RK3566.

The RK3568 as well RK3566 development boards are equipped with its industrial-grade motherboard for stable continuous operation. VPU features video decoding with 4Kp60 H.264 and H.265 capacity and video encoding with 1080p60 H.264 and H.265 capacity. The camera I/F comes with 8M ISP with high-dynamic-range imaging. RK3568 and RK3566 both consist of MIPI CSI2 functioning at 2.5 Gbps per lane and digital video port camera support with BT.656/601/1120. 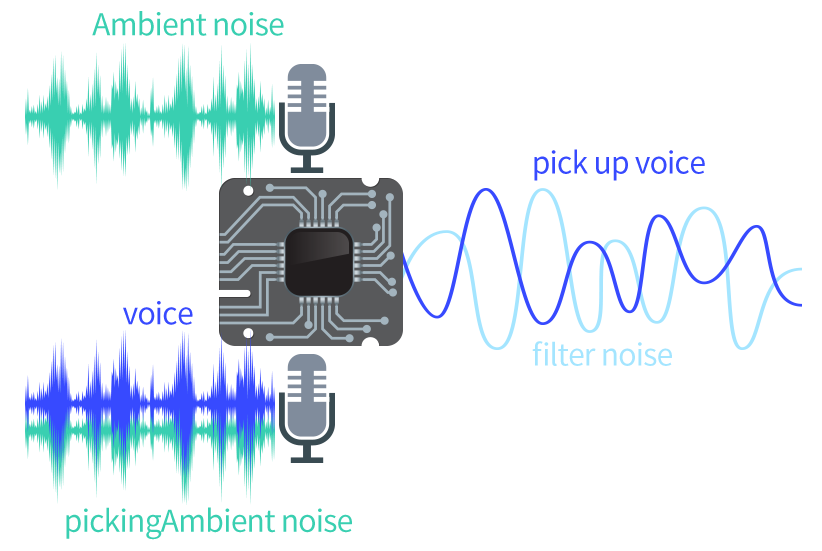 Technical Specifications of RK3568 Development Board

CNX Software’s post has brought to our attention that both the boards are almost similar with the same specifications and functionalities, except for the processors. However, the RK3568 development board comes with triple display support and PCIe 3.0, while the latter supports a lower dual display and PCIe 2.1. USB-C port may also feature USB 3.0 OTG functionality for the RK3568 development board while the RK3566 board only supports the USB 2.0 OTG feature. 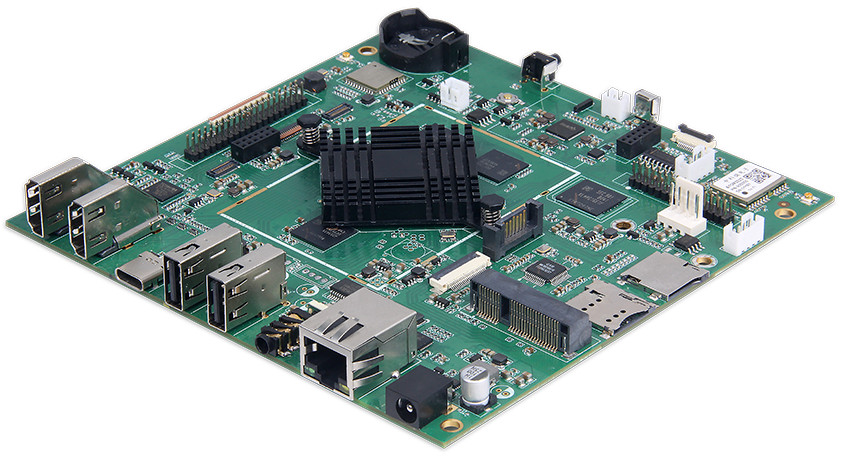 There is no pricing information available on Geniatech’s website, but there is a section for “Volume Quote” for both the development boards.