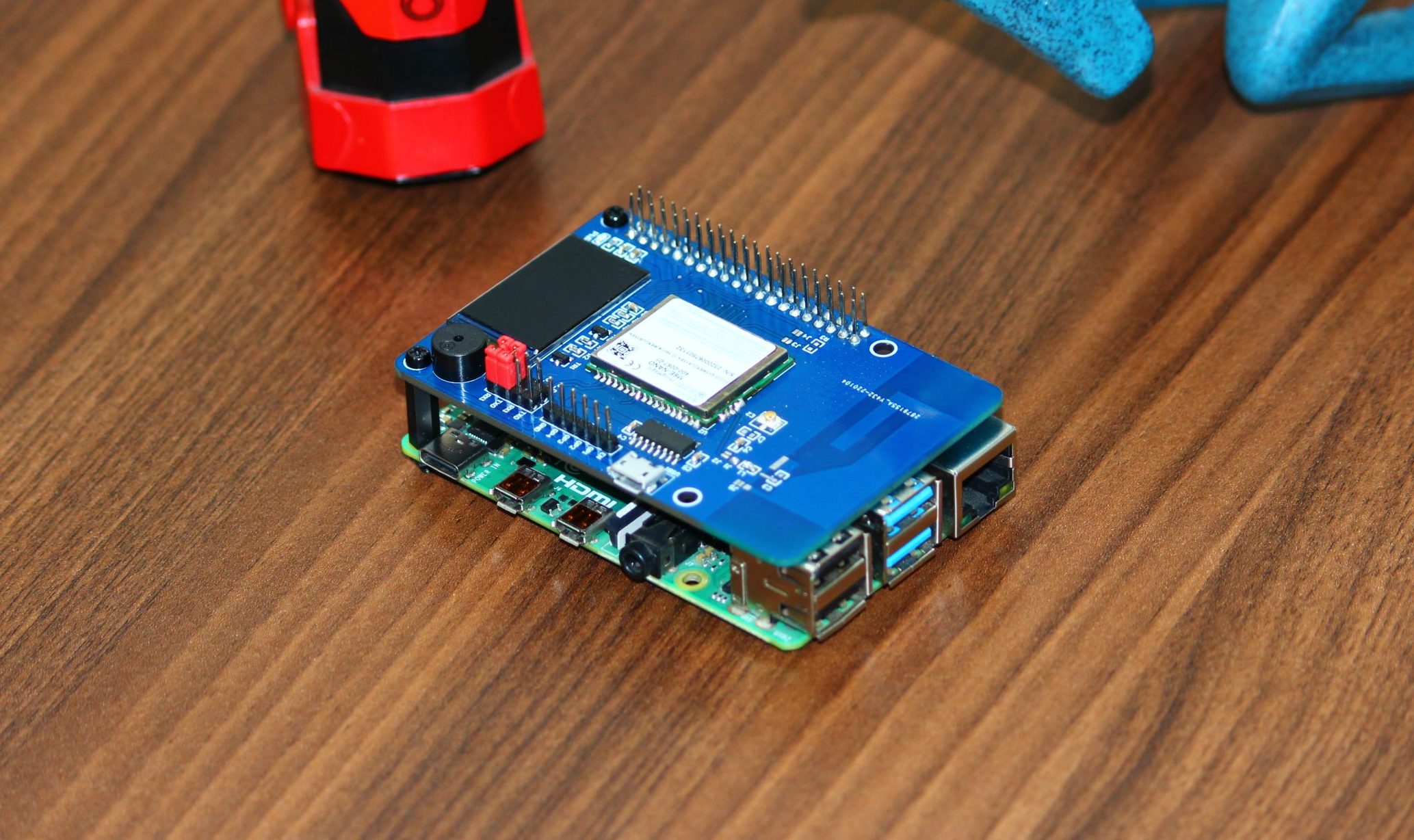 This isn’t the first time UK-based embedded electronic design and manufacturer, SB Components Ltd has released an RFID HAT for Raspberry Pi. The electronic device supplier has launched a crowdfunding campaign on Kickstarter with a goal of £10,000 for its newly designed 40-pin ultra-high frequency (UHF) HAT for Raspberry Pi. Even though the goal has already been met through 26-backers for the open-source project with various pledging options of £225 for the UHF HAT for Pi and £950 for a pack of 5, unfortunately, the early bird discount is over which was priced at £199 for a single piece. 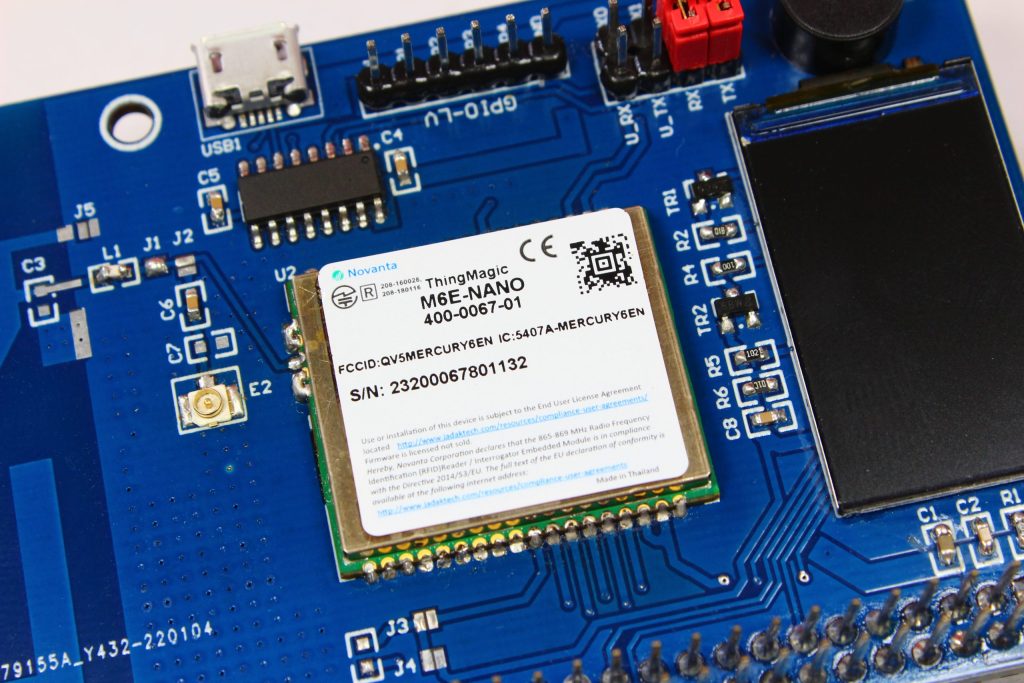 Taking all these capabilities from the original RFID HAT and upgrading them to design the ultra-high frequency HAT for Raspberry Pi that operates in the frequency range of 865MHz to 870MHz and 915MHz to 928MHz along with an onboard antenna. The Raspberry Pi UHF HAT gets JADAK’s smallest embedded module with ultra-low power consumption and a tiny form factor– ThingMagic M6E Nano UHF RFID reader, ideal for battery-operated applications. The module supports UART serial communication as an interface type and operates on a 3V3 to 5.25V power supply. Also, the HAT is capable of reading the RFID tags at a rate of up to 200 tags per second through adjusting the RF output range of 0dBm to +27dBm with an increment of 0.01dB. Other upgrades include a larger 1.14-inch LCD display and a USB Type-C port for power.

As an open-source project, the UHF HAT looks interesting for several use cases such as inventory management, tracking products in the cart, smart billing system, advanced library system, and attendance system to name a few. However, note that for a faster prototype of RFID-based applications, the UHF HAT for Raspberry Pi seems to be extremely expensive in comparison to the original RFID HAT. Despite the higher price points, 26 community enthusiasts have made the product successful on the crowdfunding website. If you are interested in pledging to get your hands on UHF HAT, head to the Kickstarter product page with an expected delivery of April 2022.

TX433-PCB-4310 Flexible PCB Antenna
The antenna has been tested by our company’s precision instruments and meets the requirements of our wireless module. It is recommended to purchase this antenna to use with our module. FPC substrate design Comes with 3M adhesive.