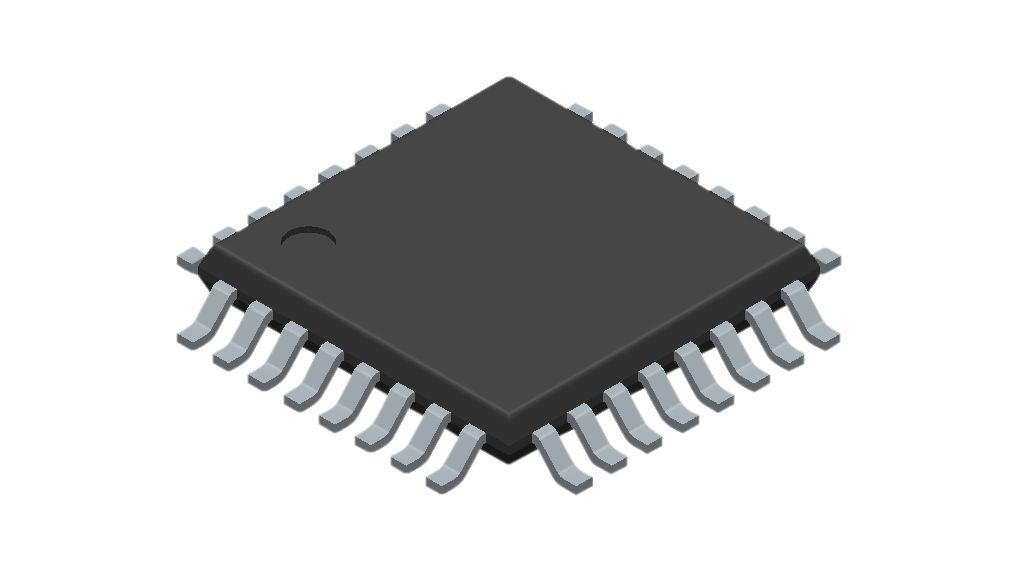 At the heart of any embedded electronics device, either on a DIY or professional product level is a microcontroller. They run the codes/firmware that helps developers obtain inputs from sensors and tie it to actions executed through actuators. While they are usually developed as general-purpose components, MCUs are built with certain features and functionalities that make them suitable and (or) preferred by certain developers for certain applications, use cases, or scenarios. These features and functionalities have increased to meet current technological demands, making the microcontrollers not just more powerful, but more diverse, creating a selection headache for designers.  Today’s article will, in no particular order, highlight the 10 most popular microcontrollers based on how often they have featured in products and the size of the communities around them. 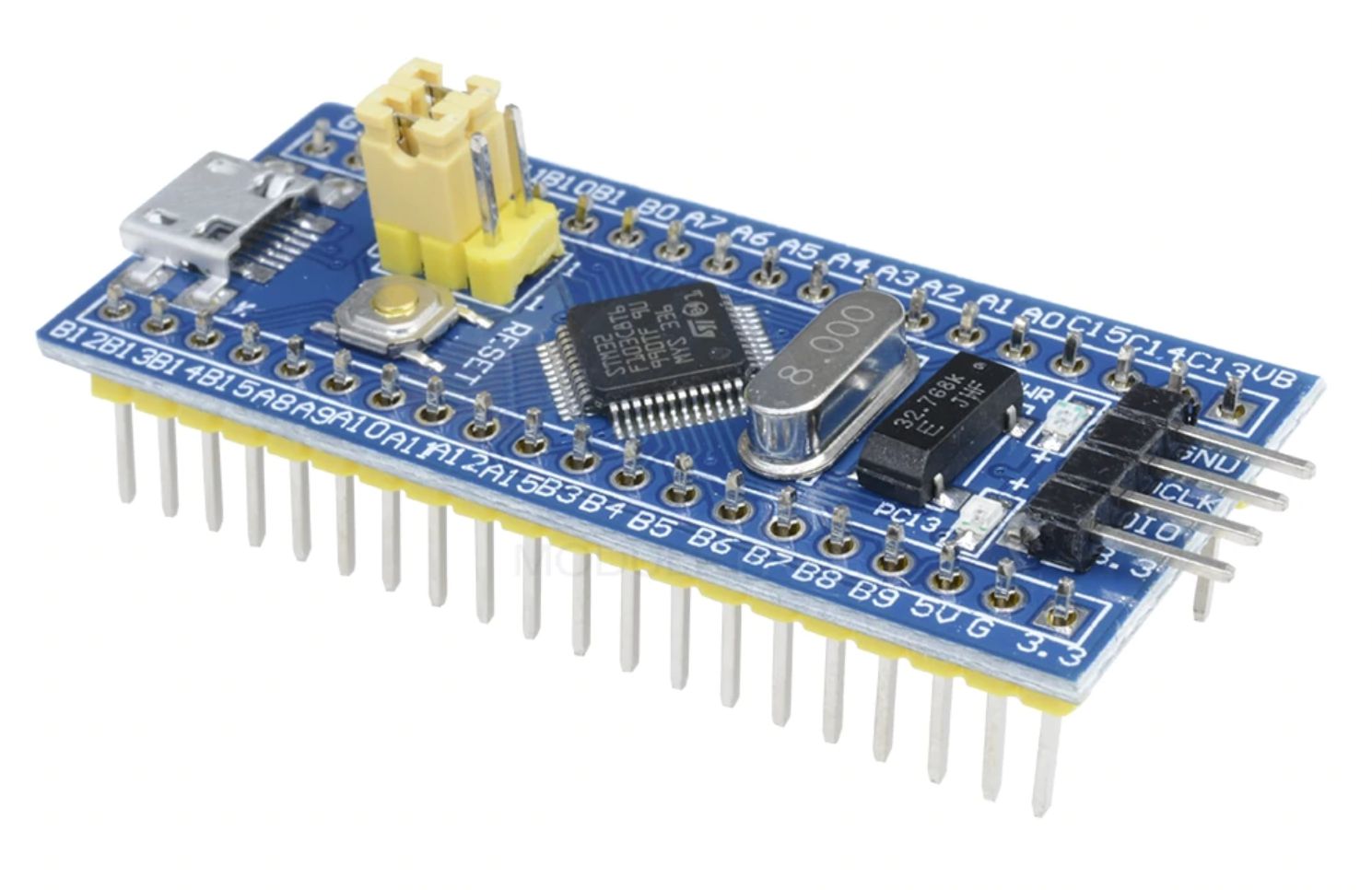 The STM32F10C8T6 is a popular member of the STM32F103xx medium-density performance line family of microcontrollers that feature a high-performance ARM® Cortex®-M3 32-bit RISC core operating at a 72 MHz frequency and possess an extensive range of enhanced I/Os and peripherals connected to two APB buses. All members of the STM32F103x family, including the CT86, offer two 12-bit ADCs, three general-purpose 16-bit timers plus one PWM timer, as well as standard and advanced communication interfaces: up to two I2Cs and SPIs, three USARTs, an USB and a CAN.

Development Boards based on MCU: 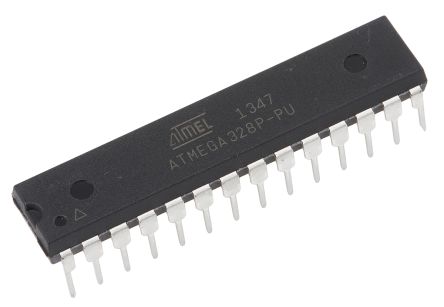 Arguably one of the most popular microcontrollers in the world, the Atmega328p has been the microcontroller of choice to a lot of designers who want to avoid the bulkiness of the Arduino boards, but retain the ease of programming, community support, and other amazing features associated with the Arduino development platform. It’s an 8-bit AVR microcontroller based on an advanced RISC architecture and combines 32KB ISP flash memory with read-while-write capabilities. 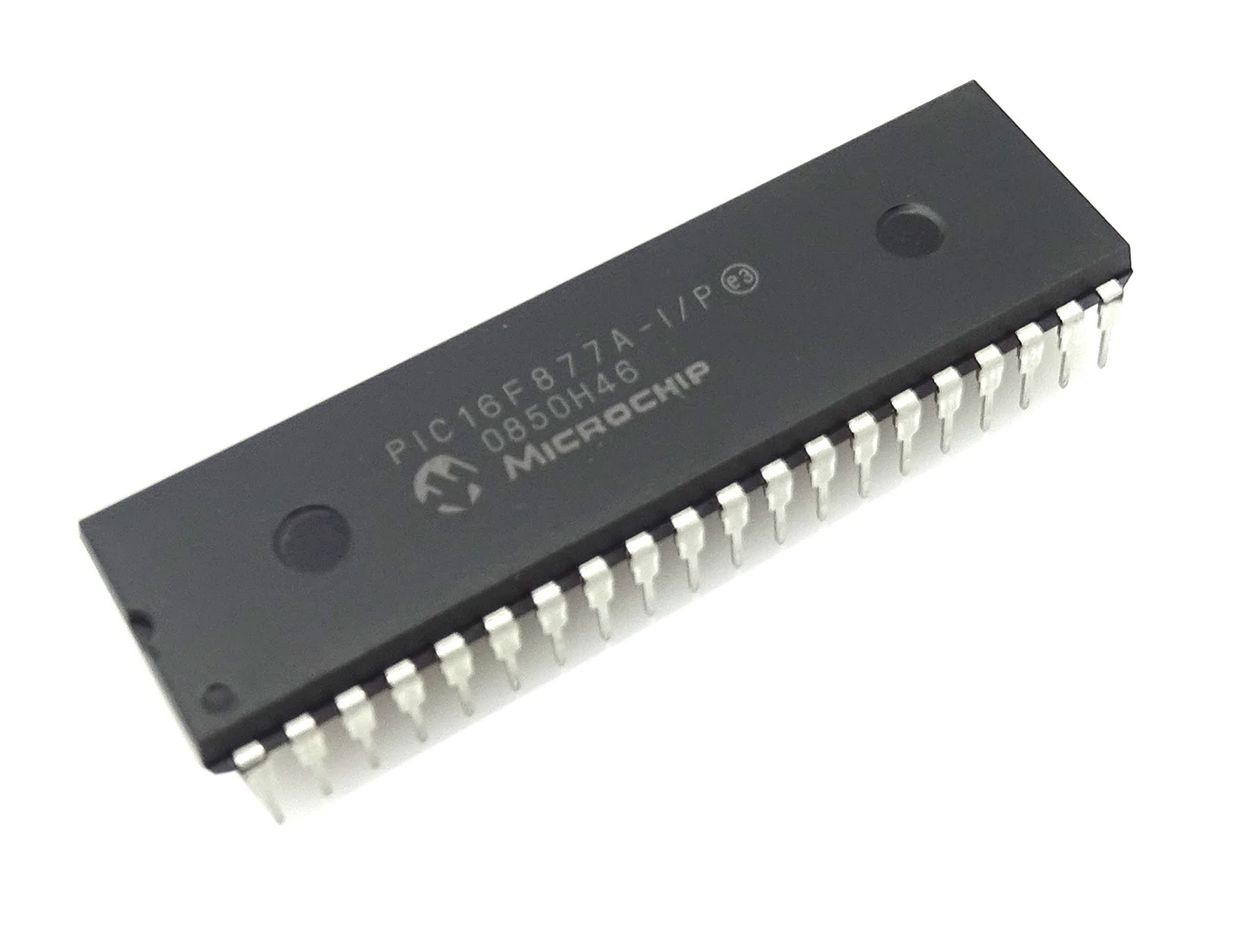 Some features of the PIC16F877A are provided below:

Dev boards are one of the reasons why PIC microcontrollers are increasingly becoming unpopular. While the PIC development boards are usually very good for beginners because they come with different components that aids learning, for the average designer, they are considered bulky and pretty much uninteresting to work with, as most of the components included are usually not needed by experienced designers. 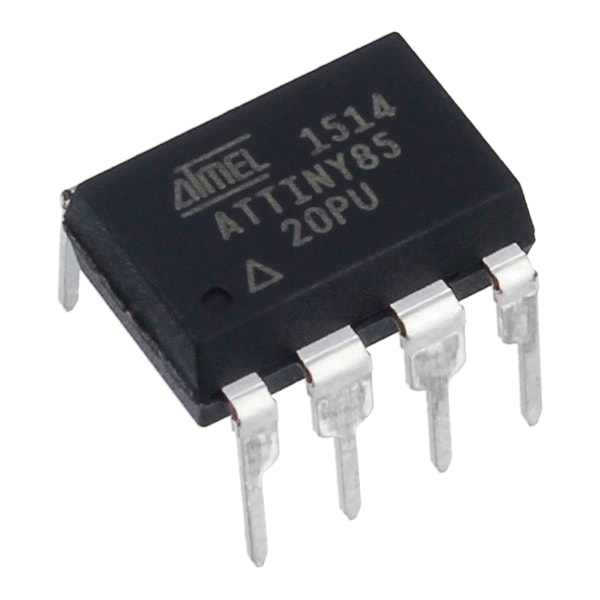 Loved for their tiny form-factor, the ATtiny series of microcontrollers are considered as the go-to microcontroller for projects where a small form factor is desired, and the number of GPIOs required is low. Of all the microcontrollers in this series, the aTtiny85 is regarded as the most popular, presumably because it seems to have more I/O pins compared to others. While Microchip announced a new range of ATtiny chips with significant performance upgrades, the ATtiny85 is still revered, mostly because of the familiarity most designers have built with it over time.

Some features of the ATtiny85 include:

Stand out feature for the ATtiny85 will be their small form-factor and their relatively low power consumption features. 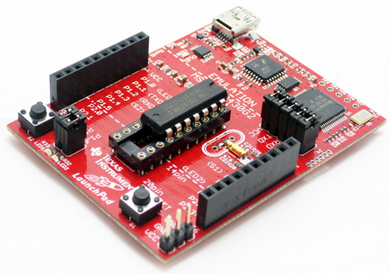 The MSP430 series of microcontrollers are famous for their low power features. 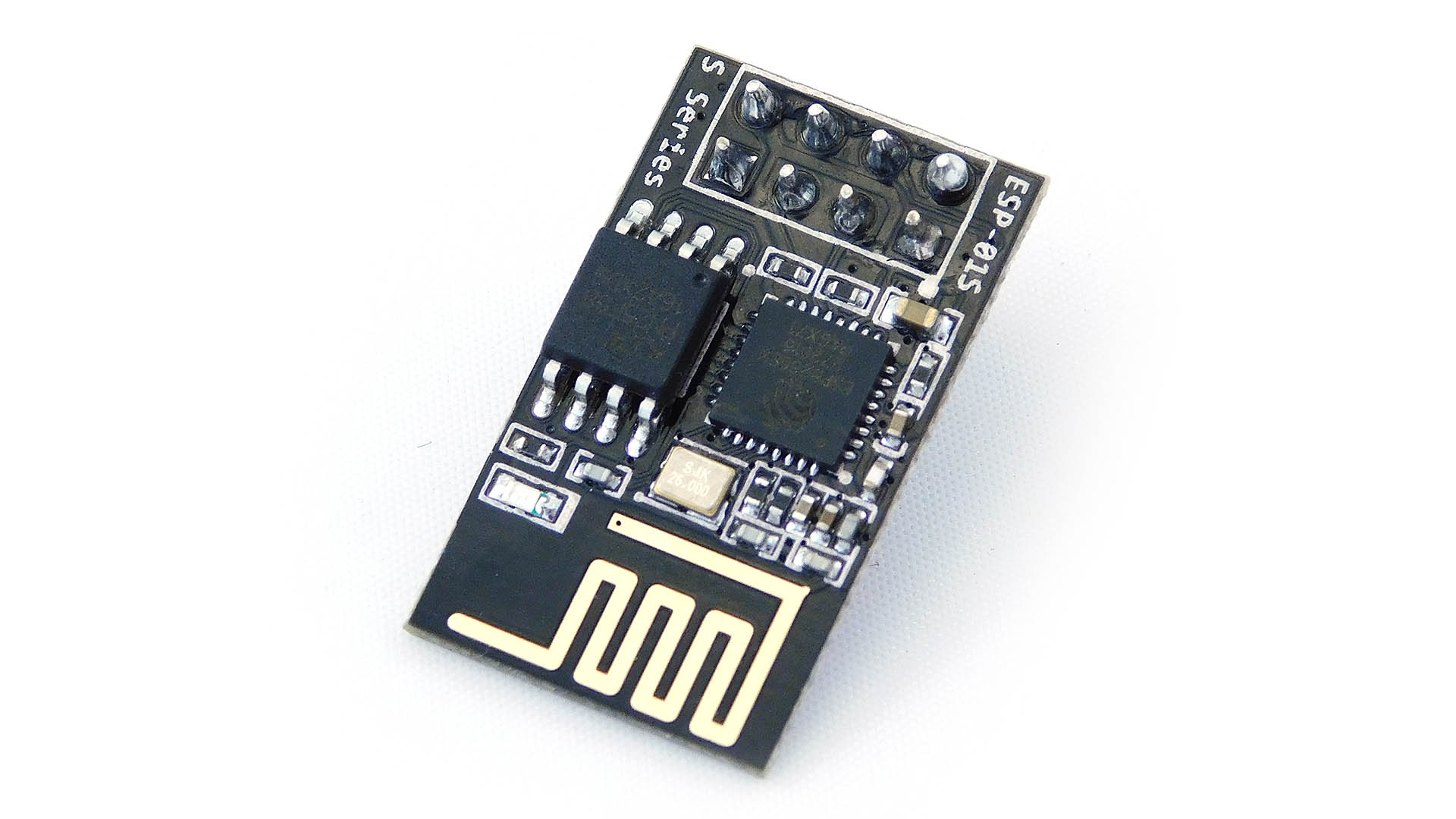 The popularity of the ESP8266 cannot be contested. It is unarguably one of the most impactful microcontrollers of the last decade and it definitely was one of the pacesetters for the current trend of microcontrollers with fused communication capabilities. Developed by Espressif Systems, the ESP8266 is a low-cost Wi-Fi microchip, with a full TCP/IP stack and microcontroller capability. Multiple versions of the MCU were created in quick succession and what started initially as a Wi-Fi module for microcontrollers quickly spurned off to a module like the ESP-12e which became the heart of several projects and products.

There are over 100 development boards based on the different variations of the ESP8266. To mention a few, some of these boards include;

Some standout features of the ESP8266 includes; 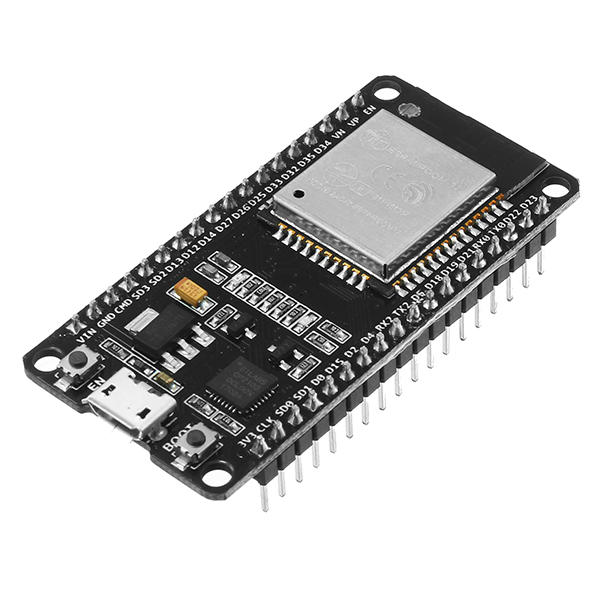 An upgrade to the ESP8266, the esp32 has enjoyed great support and adoption since its release few years back. it is a low-cost, low-power system on a chip microcontroller with integrated Wi-Fi and dual-mode Bluetooth. it uses the Tensilica Xtensa LX6 microprocessor in both dual-core and single-core variations and includes built-in antenna switches, RF balun, power amplifier, low-noise receive amplifier, filters, and power management modules. Designed for modern applications, ESP32 also incorporates several security features like Cryptographic hardware acceleration, flash encryption, and secure boot.

Like the ESP8266 there are a lot of development boards based on the ESP32. Some of these boards include;

Asides WiFi, ESP32 features Bluetooth and implements security and low power features that are not available in regular devices. 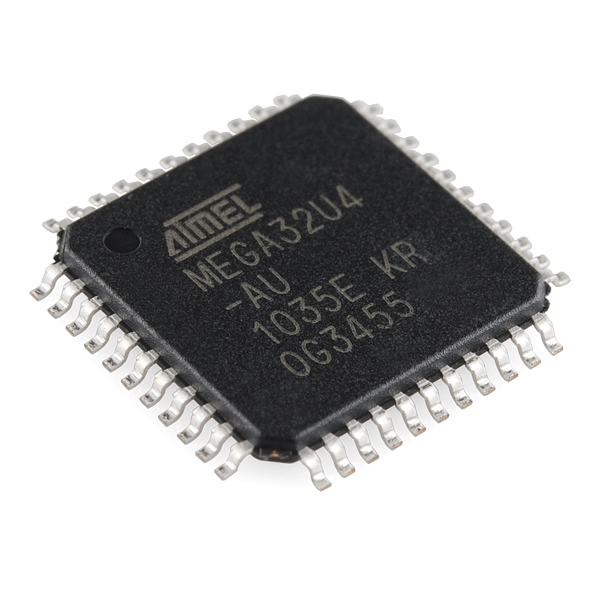 The Atmega32u4 is a popular microcontroller and is featured in several development boards some which include; 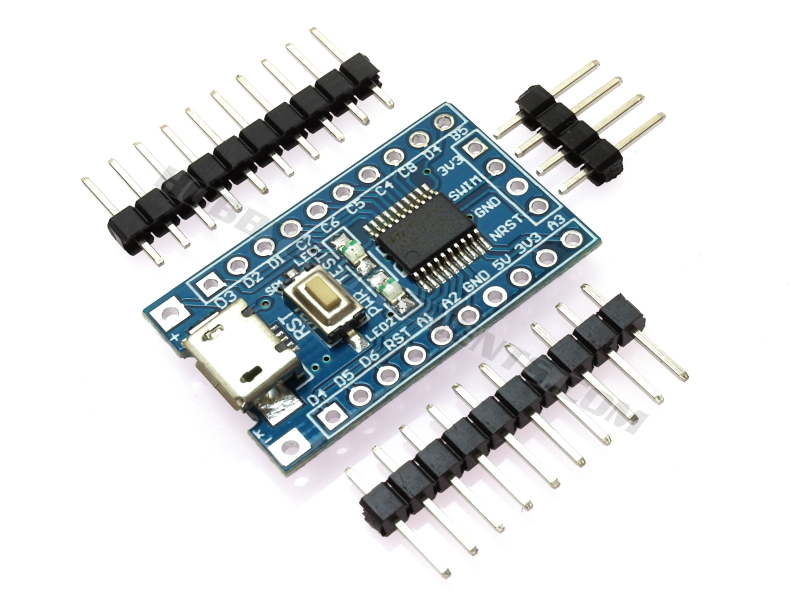 The STM8 family of microcontrollers offers a high-performance 8-bit core and a state-of-the-art set of peripherals in a tiny form factor, similar to what is obtainable with the  ATtiny series of MCUs. The family is made up of 4 series including; the STM8S, the STM8L, the STM8AF, and the STM8AL. Of all these, the STM8S series is considered to be the mainstream MCU and the STM8S103F3 is considered to be one of the most popular MCUs in the Series.

Highlight features of the microcontroller, according to the datasheet include:

Development boards Based on Microcontroller: 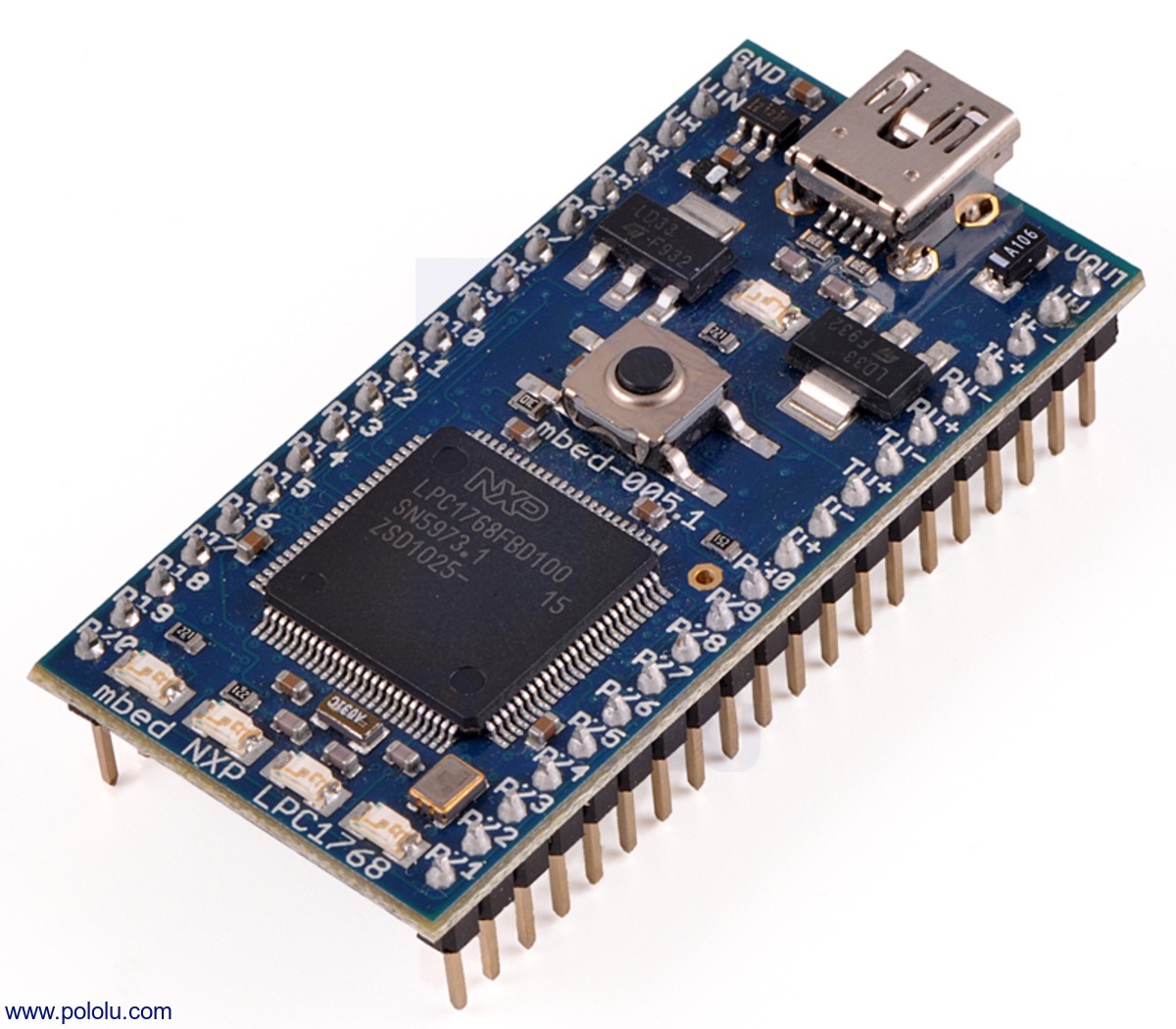 The LPC1768 is a Cortex®-M3 microcontroller designed for embedded applications with low power requirements. It features a high level of integration and low power consumption at frequencies of up to 100 MHz. It’s is a high-performance microcontroller and features up to 512 kB of flash memory and 64 kB of data memory, along with peripherals like an Ethernet MAC, a USB Device/Host/OTG interface, 8-channel DMA controller and 4 UARTs, among others.

Some highlight features of the NXP LPC1768 includes:

Top development boards based on the NXP LPC1768 include;

With 1000s of microcontrollers in existence, there are definitely a few other microcontrollers out there that probably deserve a spot on this list, but you will agree with me that the community, projects, and products that have been built around the MCUs featured in these articles are hard to match.

Thanks for noticing this, i fixed it.