Skip to content
HomeBlog Arduboy Nano: The Arduboy game shrunk to less than an inch! 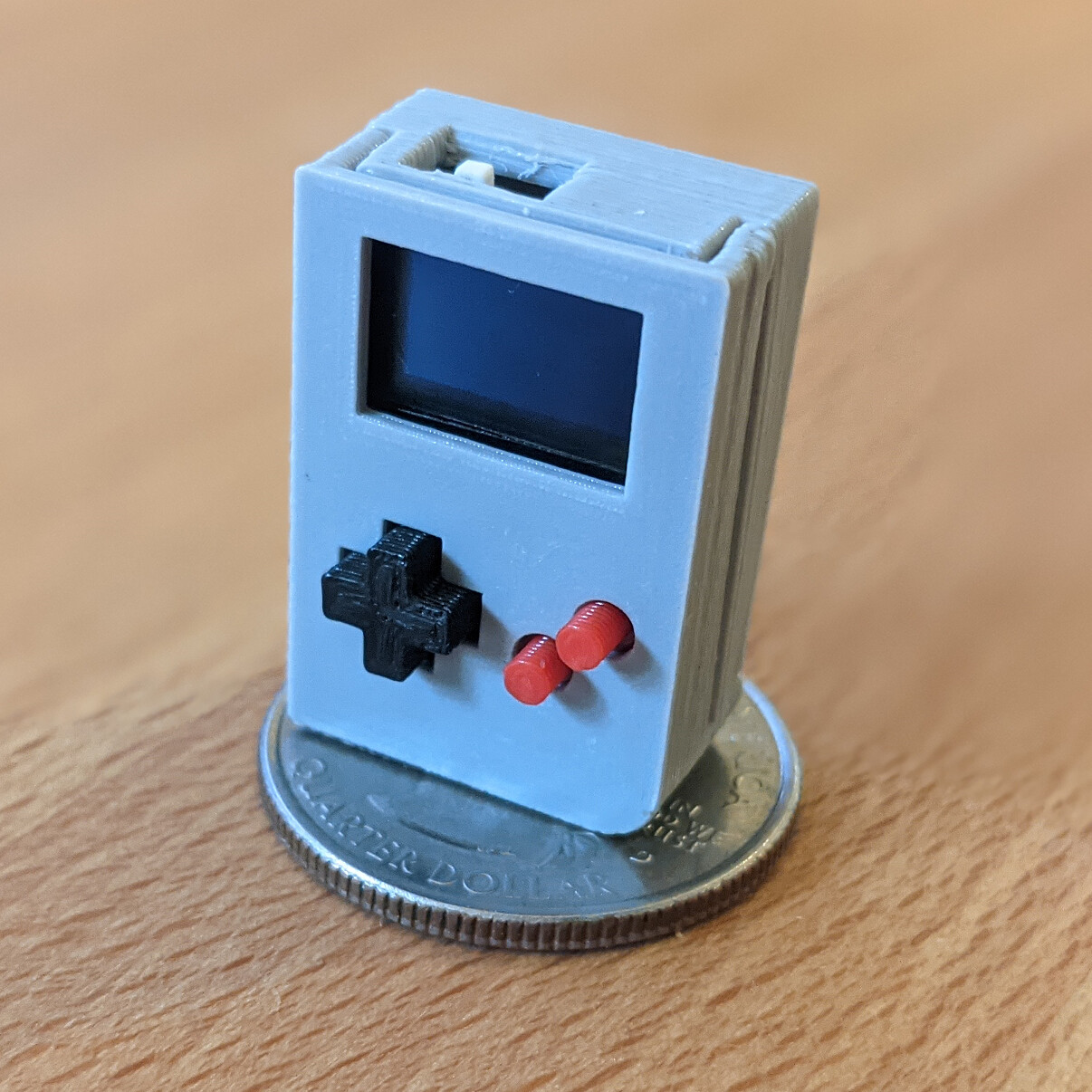 Arduboy Nano: The Arduboy game shrunk to less than an inch!

Arduino is an open-source electronics platform based on user-friendly hardware and software. Arduino boards are popular among beginners in electronics as well as professionals who use them for easy prototyping. For making an Arduino-based project, all that is needed to be done is interfacing the peripherals, code your commands and you are ready to go. Arduino boards can read analog and digital inputs like temperature data, the light intensity on a light sensor, finger on a button, IR detection, etc. and they can turn it into an output like turning on an LED, starting motor, display on LCD, etc. Over the years, Arduino has been the brain of thousands of projects, from everyday objects to complex scientific instruments. Some very well-known Arduino-based projects are ArduPilot (drone software and hardware), ArduSat (a CubeSat based on Arduino hardware and software), Arduinome (a MIDI controller device), and many others.

Among all of the Arduino projects, Arduboy is one of the most popular devices. It is a handheld game console based on the Arduino environment. The original version of the Arduboy was 1.6mm thick, with the height and width of a credit card, and was initially designed by Kevin Bates as an electronic business card. Later the touch-sensitive buttons were replaced by physical buttons and included a plastic case for protection. This also raised the thickness of the gamepad. The current version of Arduboy comes with over 200 pre-installed games and can be reprogrammed. Additionally, it is open-source which means you can also create your games and play in them.

A far more compact version of the Arduboy console is Arduboy Nano which is smaller than an inch tall. It is 26mm tall and features a 0.49″ OLED display with 64×32 pixels. The console is built around the same microcontroller that the original Arduboy used which is ATmega23u4. It is a low-power 8-bit AVR microcontroller. It is also featured in Arduino Pro Micro. The OLED unlike the original Arduboy uses the i2c protocol and fewer pixels. The 0.49 inch OLED display consumes very little power as no backlight is required. As this OLED display makes its light on its own, it has high contrast and wide viewing angle despite consuming less amount of power. All of the pinouts remain the same as the original one and all of the existing games are code compatible. In a nutshell, it has all the features of the original Arduboy but it has just shrunk.

It also has a small 15mm piezo speaker which is very quiet and all of this is powered by a 25mAh Li-Po battery. The game consumes somewhat less than 25mA and so the battery lasts around 1 hour.

The case consists of 3 pieces of sliding enclosure which are 3D printed. The buttons were also painstakingly printed at 2mm/s to retain their delicate shape while printing.

Kevin said this regarding the design inspiration:

“This design is entirely based on something that Ben Rose made and showed me at Maker Faire 5 years ago. I’ve been waiting for them to do something with it, but I couldn’t hold back any longer! The people must know!”. He also added, “Currently there are no plans to produce this but if it goes bananas online, I’ll consider finding someone to help me turn this into a real product. Keychain anyone?”