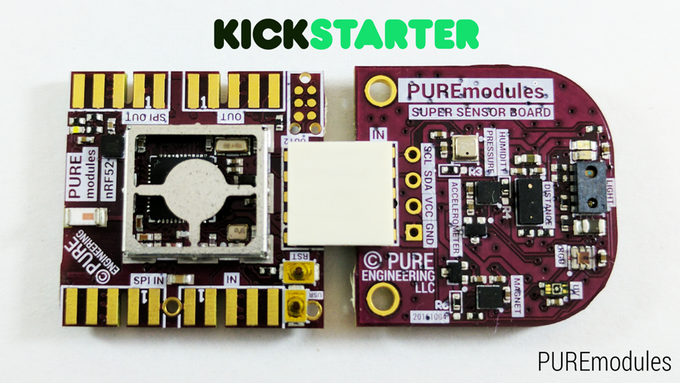 The modules that are already designed are:

Only COREmodule and SUPER SENSOR module are live now in the Kickstarter campaign that Pure Engineering has launched, check the campaign video:

The brain of other modules based on nRF52832 SOC. It is compatible with Arduino and a number of other open source frameworks, it has an onboard antenna and able to update its firmware over the air. Also it supports these IoT operating systems: Mynewt, Zephyr, Contiki OS, RIOT-OS, and mbed OS. 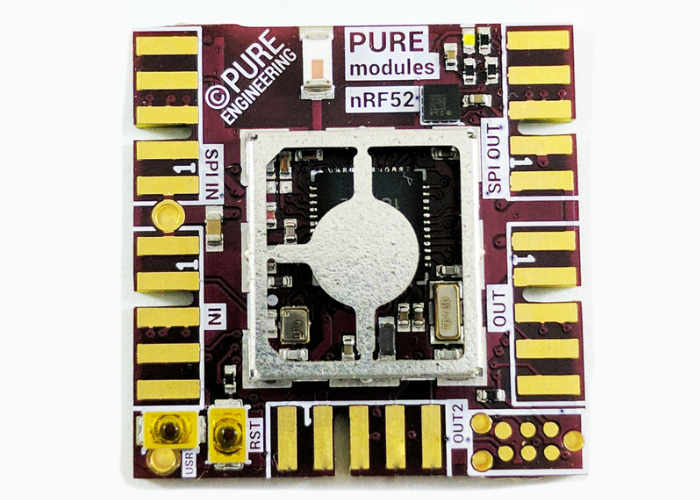 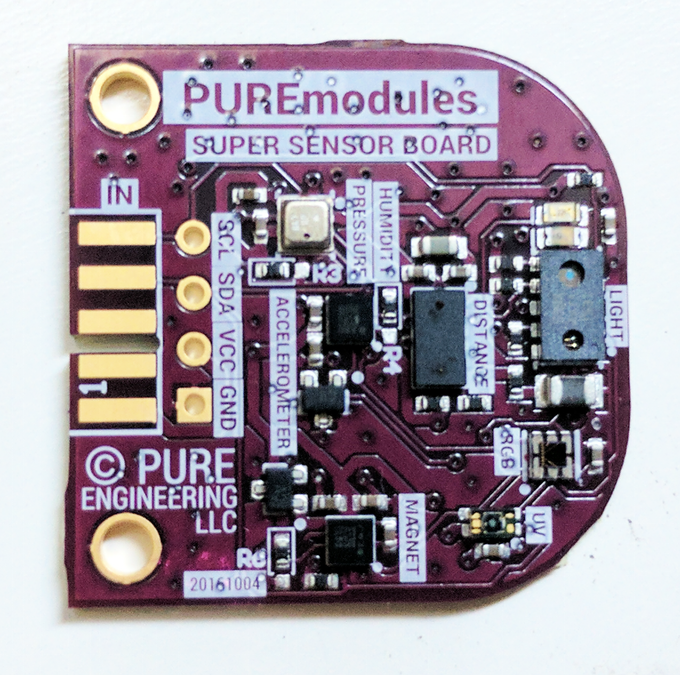 PUREmodules goal is to simplify IoT development for hackers, tinkerers and designers and to propose a new easy way of interaction and control everything through the Internet. More details can be found at the official website and the Kickstarter campaign. You can pre-order a COREmodule and SUPER SENSOR for $59 as an early bird pledge.