Skip to content
HomeArduinoThe Science Journal is graduating from Google! Coming to Arduino this fall 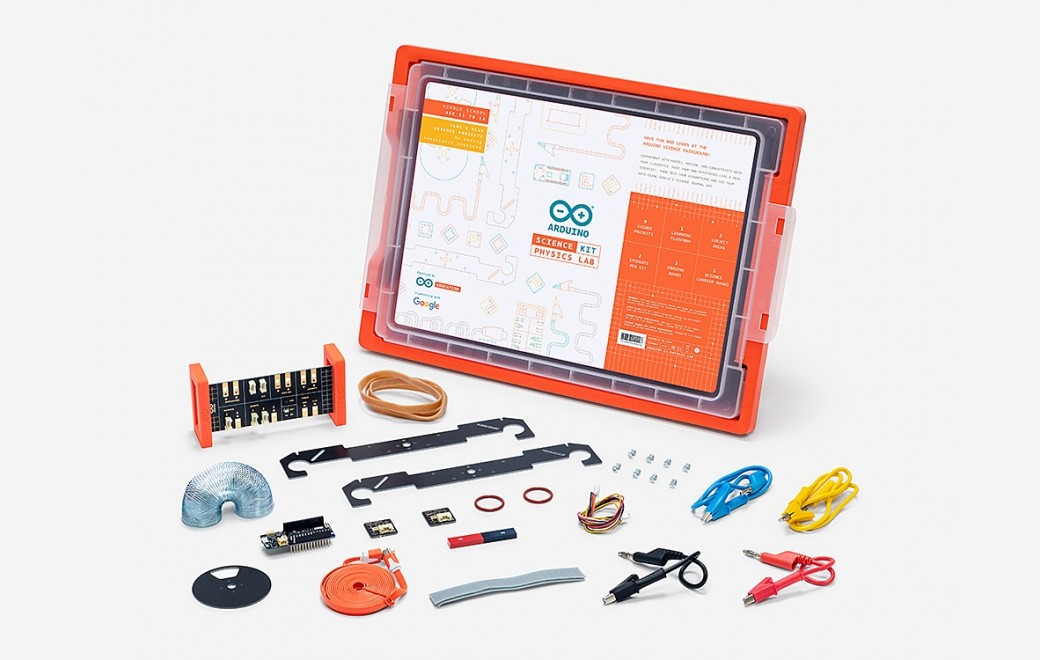 The Science Journal is graduating from Google! Coming to Arduino this fall

The Google versions of the app will officially cease support and updates on 11th December 2020, with Arduino continuing all support and app development moving forward.

Arduino Science Journal will include support for the Arduino Nano 33 BLE Sense Board, as well as the MKR WiFi 1010 Board included in the Arduino Science Kit, with students able to document science experiments and record observations using their own mobile device. The Science Journal actively encourages students to learn outside of the classroom, delivering accessible resources to support both teachers and students – a feature with huge importance in the current climate. For developers, the Arduino version will continue to offer abundant codes, APIs and Arduino open source firmware to help them create innovative new projects.

“Arduino’s heritage in both education and open source makes us the ideal partner to take on and develop the great work started by Google with the Science Journal. The Science Journal’s core principles of enabling children to learn interactively, in a safe and inclusive environment, are totally aligned with Arduino’s philosophy and approach to education. Taking on the next generation of the Science Journal, we can continue providing the essential tools for STEAM classes that develop with students as they progress through school and university, preparing them for a successful future.”

The new Arduino version of the app will still allow users to measure the world around them using the capabilities built into their phone, tablet, and Chromebook. Furthermore, Arduino will be providing better integration between the Science Journal and existing Arduino products and education programs. The Arduino Science Journal will continue to be free and open source, with updates and new features added over time, making it ever easier for students to conduct and document innovative science experiments.

Arduino’s version of the Science Journal will be available in September 2020 for both iOS and Android.