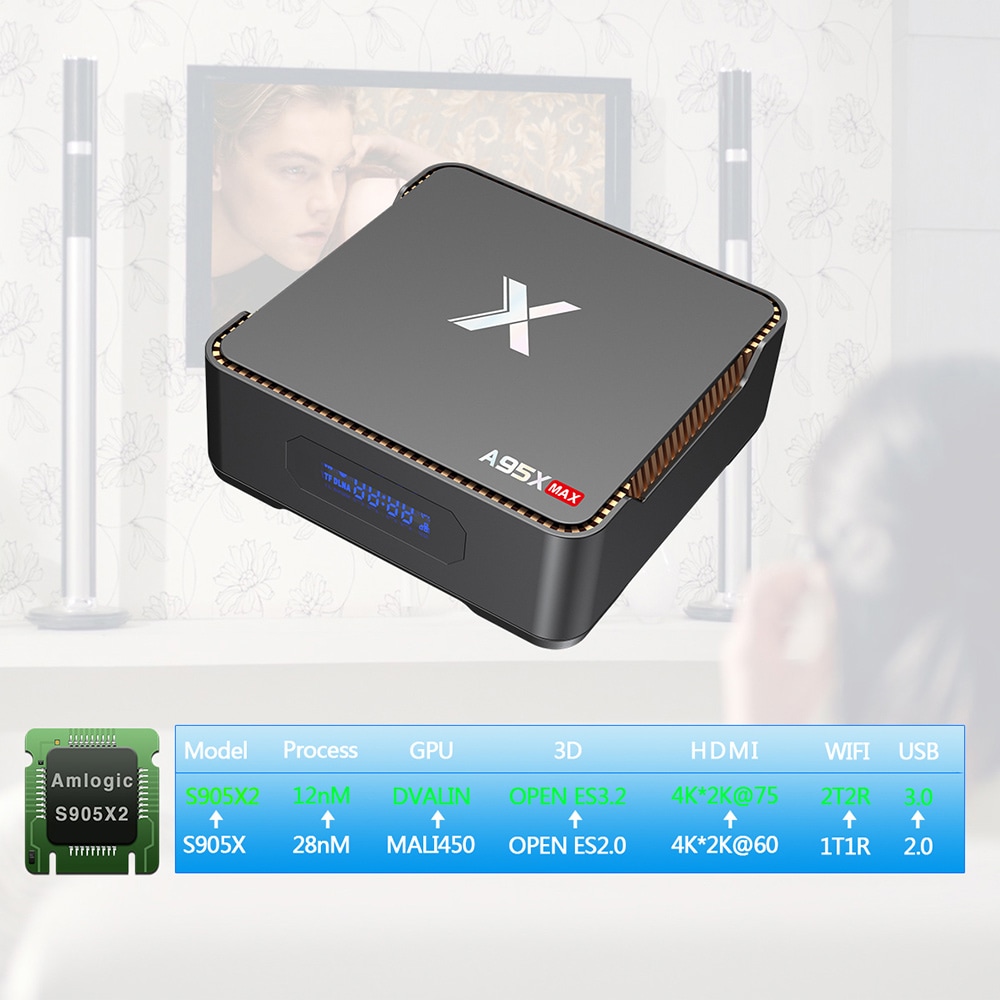 Different models of the Amlogic TV boxes have been released so far, one of those was the X96 Max or the Beelink GT1 Mini which doesn’t provide support for internal storage. The newest version of these TV boxes is the A95X Max which has been updated based on the previous version, contains all the features of its predecessor (The X95 MAX).

This new box is one of the first TV Boxes to run on Android Oreo (Android 8.1) but the major talking point of this box is the support of internal SATA storage options either SSD or HDD as compared to the process of attaching the storage externally through one of the USB 3.0 or USB 2.0 ports of the other devices. This gives the A95X Max a cleaner and a less bulky look.

Just like the X96 Box, it also comes with similar features. It provides support for multiple video codecs, HDMI with CEC support and the presence of a dual-band Wi-Fi that ensures higher transmission of data.

The below are some of the features of A95X Max 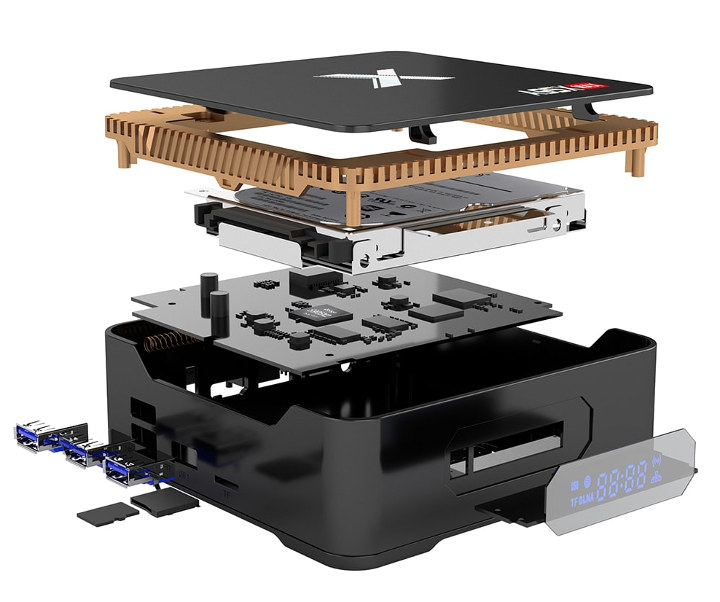 Aside from supporting SATA on the A95X Max TV Box, there isn’t much difference with the previous version box. Even the SATA support is still limited, the design is not a full fledge SATA but rely on a USB 3.0 to SATA bridge. That means there’s no performance improvement to expect.

The entire package comes with the TV box, a remote control, a power cable, an HDMI cable, and a user manual. The package weighs 0.425 kg and is being sold on Gearbest. It also being sold on geek buying, which is giving it about a 38% discount.