Power is one of the significant factors in the use of the Raspberry, most Raspberry Pi projects are usually plugged into a wall power adapter which at some could impact on the mobility and portability of the project, but with the LiFePo4wered/Pi+ you don’t have to worry about plugging your project into a wall socket. It can power a Raspberry Pi for up to nine hours from its battery (depending on installed battery size, Raspberry Pi model, attached peripherals, and system load) and can be left plugged in continuously.

LiFePo4wered/Pi+ might probably end up as the best source of power supply to the raspberry pi, and the primary advantage is that it works with all models of the Raspberry Pi. The LiFePo4wered/Pi+ can provide a steady continuous current supply of 2A to the Raspberry Project; this is usually like the max most Raspberry Pi project will use an unlikelihood one will be capped at that max but the general standard of about 700mA.

The following are some of the features of the LiFePo4wered/Pi+: 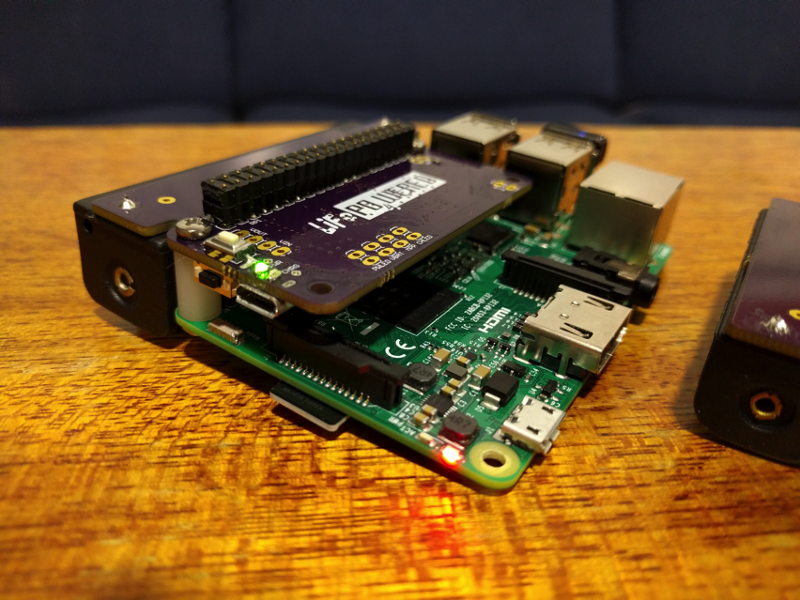 The LiFePo4wered/Pi+ is planned for a crowdfunding campaign on crowd supply, and more details of the project campaign are available on the campaign page.