The CHAI team announced at the Open Hardware Summit that the group would be launching an environmental test kit that will be able to work on the Open qPCR machine, which was released in 2016. The kit will be a DIY test kit for COVID-19, which has caused a global pandemic for the detection of the virus on surfaces, objects, and non-liveable things. One cannot overstate the importance of containing the spread to help. Detecting how the virus is transmitted will help researchers figure out a way to slow it and hopefully stop it. 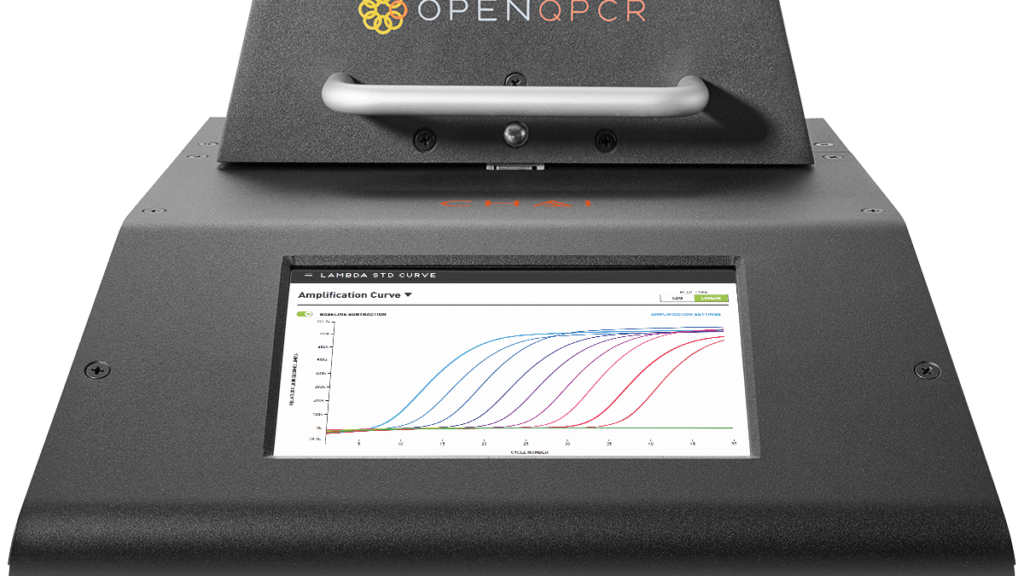 The Open qPCR, which is built around the BeagleBone Black Single Board Computer (SBC), is an open-source device created for Polymerase Chain Reaction (PCR) testing. PCR is a technique for studying DNA and RNA sequences. The Open qPCR has the single-channel version, which costs $4,499 and the double channel version, which costs $6,499. This is affordable and portable for a piece of lab equipment.

The kit that will be released will not be used for testing in humans but on various surfaces. It will use the primers and probe information released by the CDC for performing PCR tests for COVID-19.

The test kit can check swabs used on doorknobs, phones, chairs, laptops, and other hard surfaces. Results will be provided in less than one hour with information on the amount of virus. Inside the extraction chamber, the virus is prepped, and a sample is used for the RT -qPCR test. Then the sample’s RNA is converted to DNA and then amplified for faster detection.

Labs are being encouraged to take the test kits out and test surfaces in the community. Chai is aiming at an end-user cost of $15 per test. The test kits are aimed primarily at public spaces like schools, libraries, senior systems, and other public institutions, but can also be used in offices and any other environment. Also, the kit has been made for research purposes only.

The Chai Coronavirus, Environmental Test kit, has April 17 as its estimated shipping date with a Start-Up Bundle costs $ 7,500. It contains the Open qPCR dual-channel version and 96 tests, while the Test Kit, which includes 96 tests, only costs $1,400, can be purchased separately if you already own any of the Open qPCR devices. A dual-channel version of the Open qPCR or similar equipment can be used with it. Further information may be found on Chai’s Coronavirus Environmental Testing page