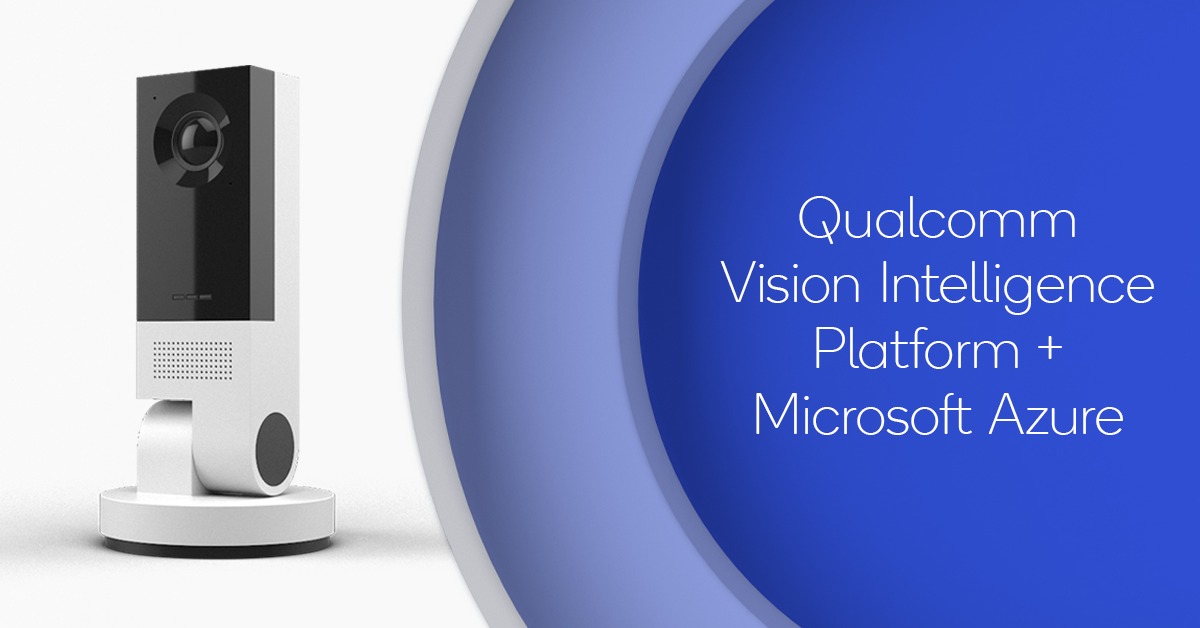 The Vision AI Developer Kit is labeled as an “end-to-end Azure enabled solution with real-time image processing locally on the edge device, and model training and management on Azure.” Microsoft says that the kit enables you “deploy vision models at the intelligent edge in minutes, regardless of your current machine learning skill level.” 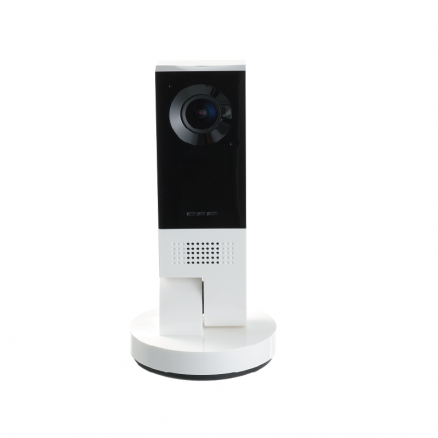 The device complements the Yocto Linux driven QCS603 SoC with 4GB LPDDR4. Storage option includes 16GB eMMC and a microSD slot. The centerpiece of the device is an 8-megapixel camera that features 4K UHD support and a four-microphone array. The device is also equipped with dual-band 802.11b/g/n radio, audio I/O jacks, an HDMI port, and LEDs. Power features include a USB Type-C port and a 1550mAh battery. The base of the device can swivel, enabling it has multiple mounting options.