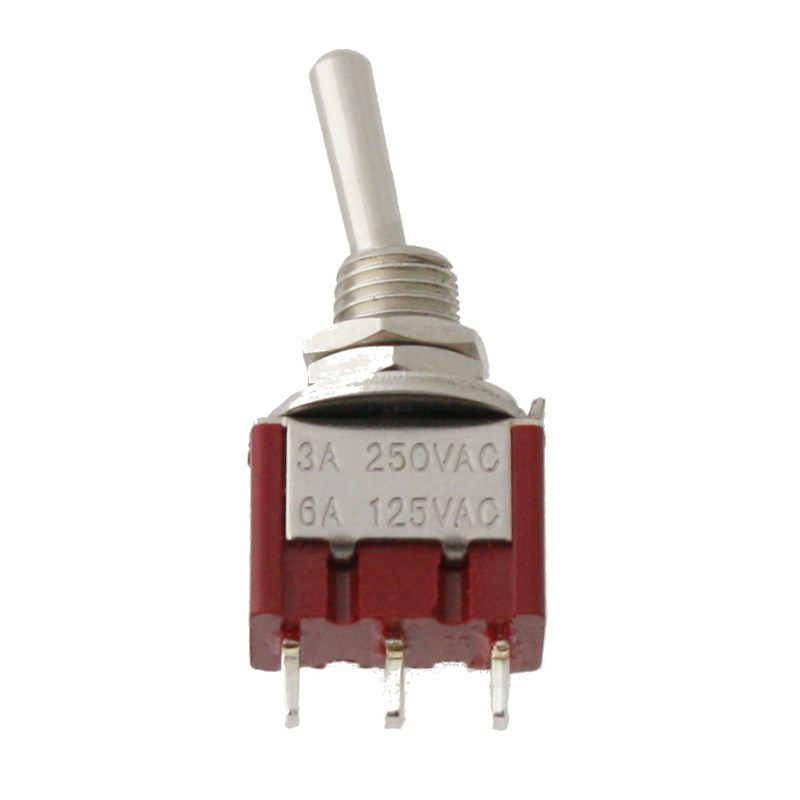 Latching Toggle switches are one of the most popular kinds of switches, from their use by kids in basic electricity classes to their use in prototypes and more advanced products, they provide a familiar and reliable way to close or open a circuit. This makes them the go to switch for designers in most applications but while they may be perfect for switching your device on/off in a low volume project, their price does not make them worthy for use in large scale projects as they can be expensive (usually >$1 depending on the current rating you require), comparing the fact that you could buy a microcontroller and other components for that price.  Due to these costs, designers, have been replacing (where possible) the toggle switch with the momentary push buttons which are way more cheaper especially when you are trying to get the cost down on your product.

For today’s project, I thought it will be a good idea to look at the latching toggle switch to see if we can create a cheaper alternative which can be used for ON/OFF switch operations in devices in large scale production. One of the major factors behind the cost of the latching toggle switch is that they are mechanical in nature, thus for our solution, we will ensure we don’t turn the same part by creating a soft latching switch circuitry but we will use a push-button instead.